Psst.. wanna do K project thing, but something like.. Homra member and scepter 4 member? I'd like to use moa Levy/Levi

Okay sure^^ Hmm... I just realised I don't have a Scepter 4 member apart from Reisi so I'll have to make one!!

:D Me paste something.. 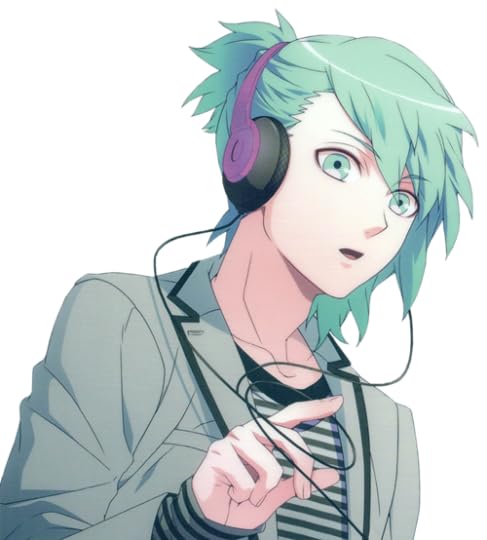 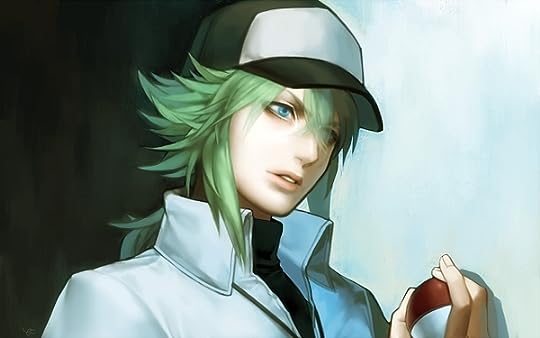 Personality: Levi is a shy type of guy, who is very out of place in HOMRA. Compared to the rest he is more like a rabbit than wolf, and he looks very weak. However he isn't weak at all. Under that small looking frame is a rather shocking person. He has been overpowered and used by leaders of other clans before, other kings. Kuro, the previous one before Ikari, the previous one before Resis, and the Silver King. Being used that way made him into a rather timid person, until he stood for himself.. and it took about four of the kings to restrain him. :D

History: Levi has always been bullied ever since he grew up due to his girlish appearance. From his name Levi, people called him Levy, the girl version. He ran away from home because he couldn't take it anymore, and the leader before Munakata took pity on him, taking him in. But after an incident where Levi was falsely blamed for something else, he was kicked out, where he met Kuro, and he didn't join at all. Instead he was forced to join and do things he didn't want to do. When he quit, he met the early black king and again was forced to do things he refused to do. This time he didn't quit. He had no chance to. Instead he woke up one day to see the Silver king. Until then, Levi had the insignia of Radiation, Void, Scepter 4, and now he had the symbol for the Silver Clan. Finally he saw his chance and broke away, escaping to HOMRA where he stayed in peace. As for his two different hairstyles and appearances, those are the forms he takes when avoiding other people.

Weapon of Choice:
The Basic 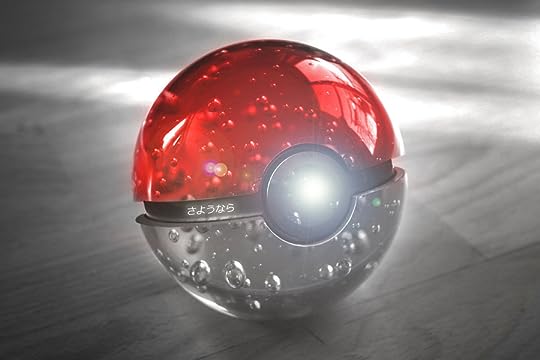 His weapons are Poke Balls. Yes. But they are filled with auras. Red, Silver, Green, Blue, Black. Each clan he had joined, he received the aura, and he used them as weapons. 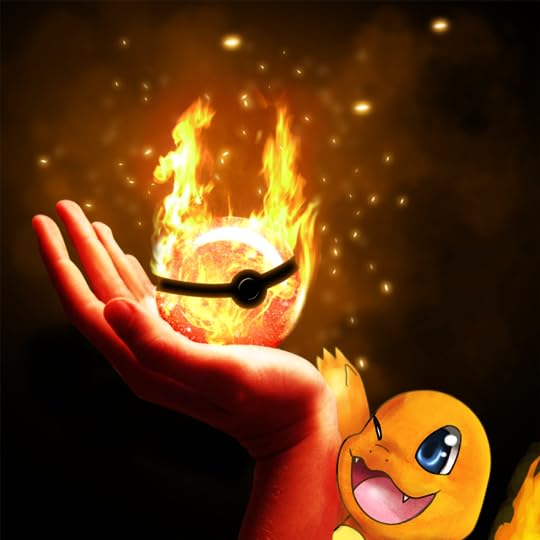 Pay no attention to Charmander. This ball is full of red aura and when used and thrown, buildings can be brought down. 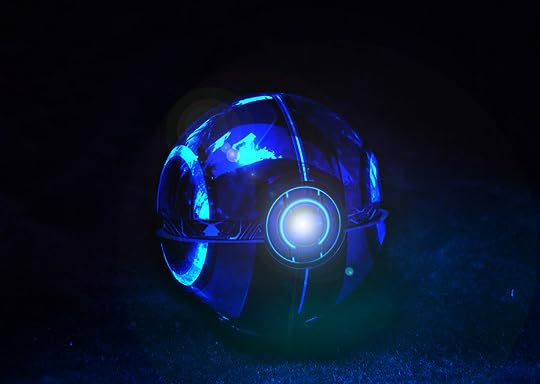 This ball is full of Blue aura from Scepter 4. It's also deadly, but the red ball could be deadlier. 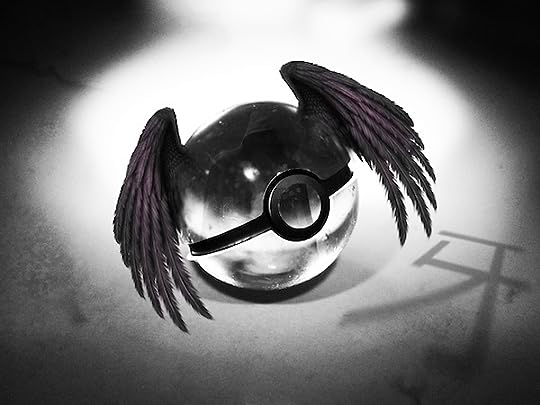 Ignore the wings. This ball is full of black aura. End of discussion. 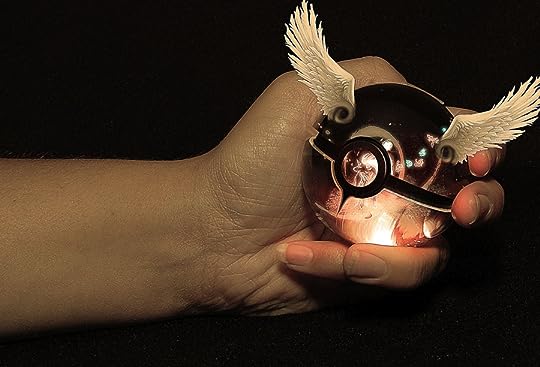 Ignore wings. This ball is full of Silver aura that can cut through anything. 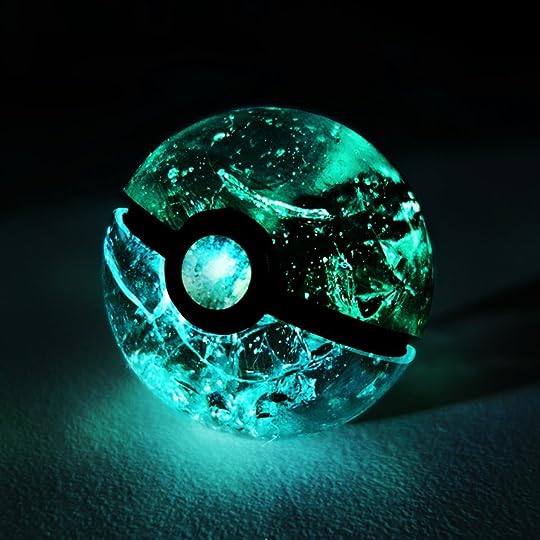 Other: Although he may seem powerful, this exhausts him so he needs to sleep at least 67 full hours a week so he can continue his power for the next week.

((I gotta go in a few, will make my character later tonight!)) 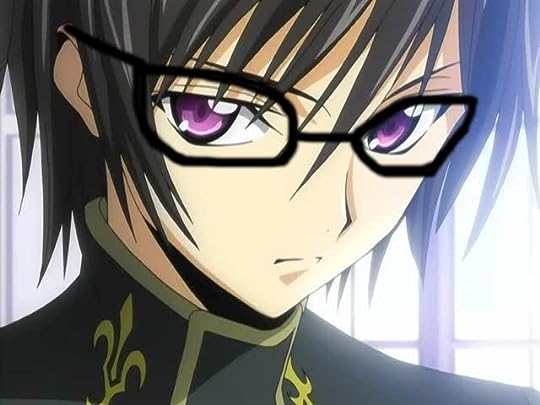 Personality & History --> You'll find out in RP! (Am really lazy! Sorry 'bout that!)

I can't see the picture!! Hold a min!

I'm fine with a little crush amongst the two but no sexual intercourse :p

Right. Just crush..
Can you start?


Levi walked along the streets of Japan, his bag slung over his shoulder. He looked like any normal high school student, except the fact he had so many clan marks around him.

Xander walked towards his new college which he applied for as a freshman before going in and being engulfed in the massive amount of students there. Crap... he thought to himself. First of all, he wasn't sociable and he had a slight fear of crowds so this crowd in front of him had made him swoon a little. X continued walking and tried his best to push his way towards class without stumbling. Being a sceptre 4 member, he was to be dressed in uniform but he couldn't which felt just weird.

Glancing down at th paper another member had handed to him the day before, Levi noted it had an address to a school. And he was now in front of the school. Waiting for a moment, he then stepped in, ignoring those stared to his green and a little bit girly hair.

X ignored everyone and stared out of the window, trying hard to blend in with the walls, which he very well couldn't since he didn't want to be noticed but apparently his amethyst eyes were so captivating that girls had tried to catch his gaze.

Forget hiding those marks. Walking into the school he was almost though to glow in the dark. People pointed at his hair though mostly girls were looking at this guy whom Levi did not want to see.

X kept averting his eyes when he thought it was safe but apparently the girls had amazing eyelids such that they would refuse to blink, for some reason. He watched as the cars went by and sighed sadly as he did. As he once had a family who he could drive around in town like this but... it was over.

Levi finally made it through to his first class. DRAMA. Man.. He hated drama. Especially he play they were doing now was about betrayal.

Xander didn't realise that the class was over and he had just absentmindedly kept the assignment he was assigned to into his bag before he move back out onto the hallway, walking with his head down, trying not to gain attention.

"Next class.. OH SHIT." Levi barely escaped the glow in the dark people who liked his hair so much.

Xander was still walking and he accidentally bumped into someone whose hair was extremely fascinating but he muttered, "Sorry."

As he bumped into that guy Levi realised that the guy had cool eye colours. "It's fine." He said, putting on his hat to hide the hair.

"Okay thanks," X said and walked off to his next class which was Enlish, stopping by his locker to take some of the books out, including a novel that he was assigned to a summer ago.

"Math.." Levi decided to ditch and quit this because school somehow did not work with a member of HOMRA.

Xander sat in class, rather bored because he knew everything in advance of what his teacher was ranting on.

A window was near the math class and Levi happened to be walking by it with his red aura on.

Xander happened to look out and he saw the glow-in-the-dark haired boy lighting up with red aura. X watched with amazement as he didn't know someone from other clans might be in the school as well.

Then along the way, the aura changed to blue. Scepter 4's colour. Levi was testing out all the different aura types he had.

X had to blink several times as he tried to comprehend what he was staring at. The boy was actually switching auras?!

Then from blue it turned green, then to black then finally the last one was silver.

X continued watching with amazement once more as he saw the auras changing colours and was tempted to light his own hand on blue aura. "Who is that guy?" X muttered to himself.

Finally it turned off and Levi could be seen walking away.

X's eyes followed as much as it could until Levi went out of sight. Xander sighed and fixed his attention back on the teacher instead, trying to absorb information.

X's classes went pretty fast and soon, he found himself already walking out of the school gates, towards the HQ.

Strangely, Levi had gotten a message from Reidi to go to the HQ and he was on his way.

X was already at the HQ and he went in, u to his room before collapsing on the bed. It was a fast day, but he was still troubled at seeing the boy who had so many auras.

Levi knocked on the Blue King's door. He suspected the talk would be about him having too many auras and that he had to be contained.

Reisi said cooly, "Come in." Reisi was currently solving a puzzle and he didn't want to be disturbed but it was he himself, however, the one to call Levi over.

Xander froze in mid-stretch as he heard someone knocking Mr Munakata's door and he kept quiet to hear who it was.