So Idea I had
Crossdresser x Female
Modern day

Okay I have: Student/Teacher and high school rivals.

Do you want Student x Teacher? If so I'd have to call student xD

Should we add something else to it? Like some supernatural fantasy thing?

If you want to

I just find realistic ones get boring at a while.

Yeah true so we can add some supernatural

Maybe...... Elemental as the teacher? And I'm not sure about the student...

Young Succubus (like all her powers don't work yet) or Vampire or something?

Anything can work but I'm not sure a vampire will unless the vampire is a elemental in training?

:) she won't really be young but it will work:)

Okayyy so they go to an academy?

Okay. Oooooo I had an idea.
My charrie is a mishmash of two species because of how'd the pair. Vampire and a succubus (very attractive demon), so she dresses very sexually. As in like little clothes which makes her so sttractive.

That sounds good for your character 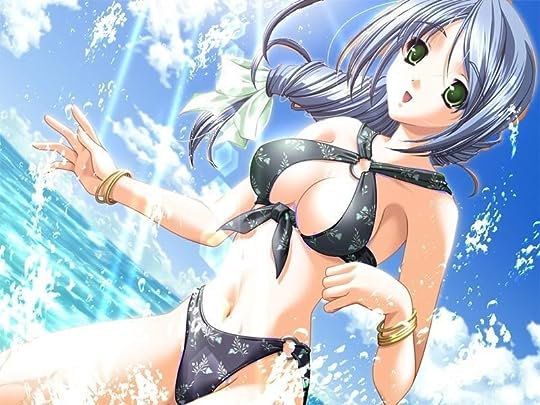 Natalie is a succubus which means she dresses attractively to lure people to her. Rarely feeling love, they say if you kiss a Succubus you'll become her Slave. Since Natalie is half Succubus she doesn't have control of them but they become very lusting of her. She does have a taste for blood but she doesn't have poison for her vampireness

Read on something that isn't your phone, there is more after the pic

Sorry Rae, I've been so busy... I'm catching up with my charries that need to be made for my rps. So mine will be posted hopefully soon.

You can just do a name and do you want to do a double? where we have 2 rps in one topic

You can just do name age pic and species~
You dont have to be detailed on that.

Do you want to do a closeted RP where you have 2 girls (or 1) who fall in love?

I'm still on my phone so its harder to do that.

Juust link a pic, I use GR on my phone most the time

[ Name ]
Brianna Any Chung
[ Nick Name ]
Bri
Bra (Some one misspelled her name on the board and the name became a negative name for her)
Bro
[ Age ]
17
[ Gender Identification ]
Gender fluid. One moment she can be a guy and the next she can be a guy in a sense of gender. You can tell what Bri's gender was when she left the house by the fact if Bri is wearing a bra or not
[ Sexuality ]
Pan sexual but very much liked girls over guys. Closeted as a straight girl.
[ Appearance ] 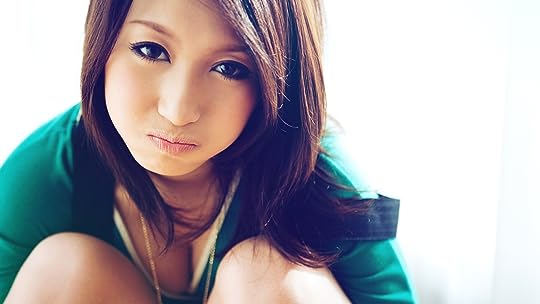 Coming from a rich family. Bri isn't exactly natural anymore. She's had plastic surgery to make her face skinner, her chest larger, her hips bigger, and a few other things. She looked like a perfect girl according to mainstream media. She felt the pressure too much and the fact Bri had money she crumbled. She looks amazing right now and her family is proud of her for looking so good. She comes from a Asian descent.
[ Basic Personality ]
She's nice and is a player with boys, she doesn't like them really but she did for her parents. She did it to make it look like she wasn't as gay as she really was. Bri considers herself lesbian but because she does like a few guys, she is considered pan. She likes punk music and that scene, but because it's not mainstream. So she finds River amazingly attractive.
[ Other ]
Her family is rich and wouldn't approve of her being 'gay' so she tries to hide it the best she can.

Okay well I'm not used to it on my phone on the app as you are.

I've been using it for a week. o.o

I've been mostly on goodreads on my laptop for a year but I'm just starting to use my phone because of my laptop hating me so much. I'm not used to using the app it's really hard.

I'm trying like I said I have to make other ones too. So it's taking me a while.

Ah :/ Use notes to collect all the info and then copy paste :D

I don't have notes on my phone.

Can you start w/o a charie?