Do you typically prefer high school or graduated characters?

reply | flag *
message 5: by [deleted user] (new)
Nov 26, 2013 08:19PM
Okay, so they're graduated. Now we gotta decide if they're relationship is a secret or not. We could always do some sort of rich/poor or roommates or maybe there's already a love triangle going on and someone is cheating on their lover with their best friend or brother or something, I dunno. Any ideas?

Oooo cheating with the brother sound interesting! Btw have to go now D= be back on tomorrow.

So I guess brother 1 is more of a non-played character but yeah.

Lol no =P I didn't have an specfic prefrences ^-^ so for brother one should I just add the basics for him too??

Aaannd should we figure out if there's a reason there's a cheat going on? Like, is it because the relationship between bro 1 and friend unhealthy? Or is it kind of dying out or I don't know.

KK. And hmm maybe cheating and an unhealthy relationship?

Since they're graduated maybe early twenties??

Hmm simples fine with me ^-^ 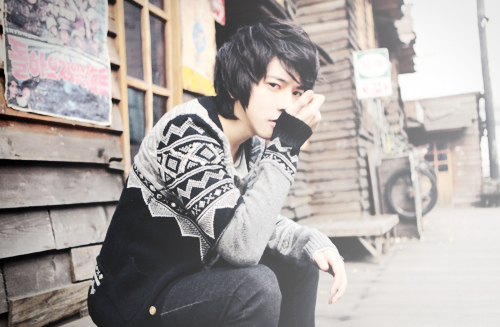 Other: Will be edited in.

Name:Zander Brooks
Nickname: Zane (rarely let's people call him that besides his boyfriend and his brother
Age: 21
Sexuality: Pan
Appearance: 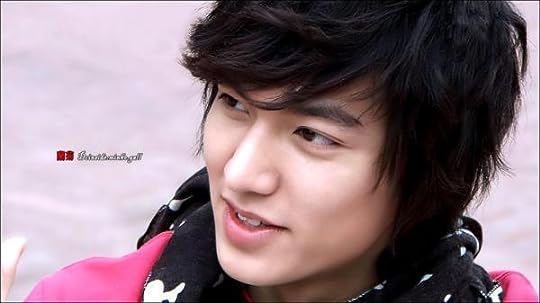 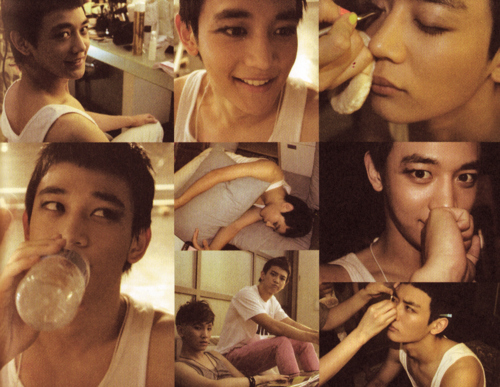 Other
Although he loks younger then his brother he never lets him forget the fact he's older by at least ten months. He knows Zane is cheating on his boyfriend, but yet has to said anything about it; since it should be none of hos concern, even though his been crushing on the boy himself. He's never really had a boyfriend though, and at the moment is in a happy relationship with his gf Natalia.
(view spoiler)[ 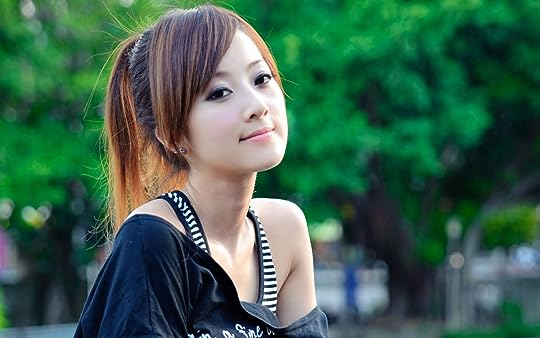 Awesome! So Tyran and Holden aren't secretly dating yet, yeah?

Yeah XD forgot they were supposed to. Ooo what if maybe the had some sort of fling before Holden and Zane started dating but now Ty just tries his best to ignore them.

Yeah! That'll create a bunch of angst, haha. And maybe at some point, they just both kind of realize they still really like each other or something.