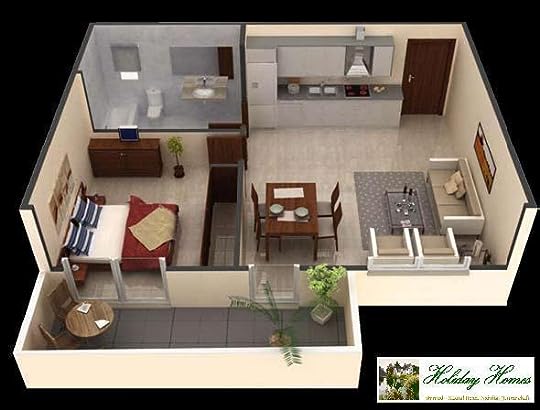 Crow entertains the house completely drunk and fell on the couch, going straight to sleep.

Crow awoke laying flat out on his couch, laying in his boxers with a skull splitting hangover. His head buried in a cushion, "gods im so pathetic he said to himself" he heared a noise and quickly sat up and saw a girl standing in the center of his room and his face was white with fear, but whrn he blinked she was gone. He sat up his eyes were glued to that spot he grabbed the cushion and threw it across the room, "dammit im seeingthings again" he said.

Crow got upp took a shower, ate and got dressed then left.