Under The Sea {Advanced Roleplay} discussion

Want to have breakfast in bed?

Sleep in the kitchen.

{Haha, that was good Alessia xD}

{ Ghosting } Time to start working on some characters!

Question! I'm trying to decide between two faces. Do you guys prefer this one (view spoiler)[ 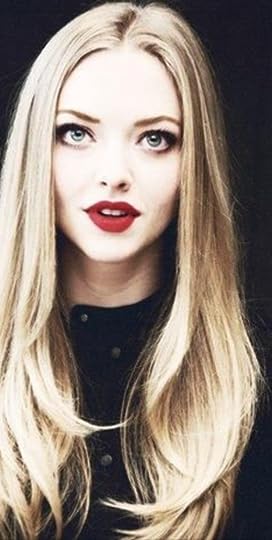 (hide spoiler)] or this one (view spoiler)[ 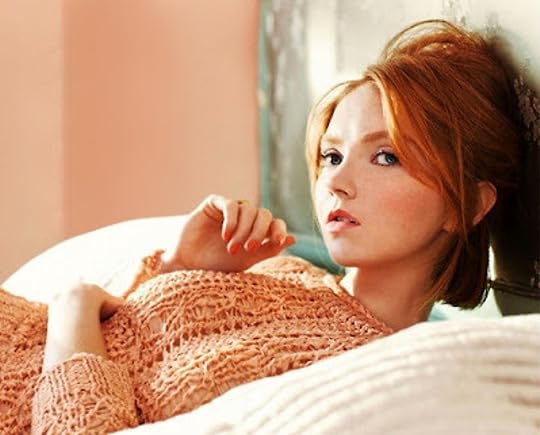 One, but it depends on her personality. And Xandra's character looks like the first.

Hmm, ok. I'm planning on making the character very coolheaded and self-controlled... And I just realized that those two do look alike!

Yeah, I think I will use her. Thank you!

Does anyone else have those days where you just love cereal? Because right now that sounds super good... Not sure why

Mod
I'm watching revolution, now say revolution in a French accent and you have how I pronounce the show, well a poor French accent. And I noticed every character under 30 at this point is just insane. Like, on the first episode they were all nice and now they're either all crazy or dead. It's hard to pick favorites TT-TT but it seems my two favorites are the only crazy person over 30 and his ex best friend. Fml.

Somebody wrote: "I'm watching revolution, now say revolution in a French accent and you have how I pronounce the show, well a poor French accent. And I noticed every character under 30 at this point is just insane...."

I know right? It's like you like this person and he or she just dies. Then you're yelling at the sky, "Why MEEEEEEEEEEEE?" Then you're ranting in your bedroom how foolish it was to kill this character and that character. And then you're in bed and hoping that your character gets revived or something.

But in the end.

The truth settles in and you become a goth. (view spoiler)[

Somebody wrote: "I'm watching revolution, now say revolution in a French accent and you have how I pronounce the show, well a poor French accent. And I noticed every character under 30 at t..."

XD I read that as the turtle settles and was like "What?" For a moment. It was like that with me and a series, like every character that became my favorite was killed so like now while reading a book I get really scarred they're gonna die. Though for once the author actually made it so that he was just mostly dead, though I have a feeling he'll kill him later again to. It's the feels you get from fictional characters that seem to be more real that reality.

And then, you know. Sometimes this just happens.

*Annnd then before they finish*

Oh gosh, I hate it when people to ruin the end of a book for me.

I usually can't decide if I want to spoil the story or not.

"You shouldn't have spoiled the book."

"Oh, whatever. What's the difference?"


So that is the mental war in me when I'm so anxious to find out whether my favorite character dies.

Mod
I often find myself succumbing to the dark side. And usually it pays me off, and saves me from crying. XD

Though one time it didn't help, and I was about to burst into tears in the middle of science.

Mod
It's different though, when someone spoils it for me I blow up, then I go and read the ending off the internet as it's mostly alright, though I read the last page first, well last sentence, sometimes page depending on how short it is; first.

Somebody wrote: "I often find myself succumbing to the dark side. And usually it pays me off, and saves me from crying. XD

Though one time it didn't help, and I was about to burst into tears in the middle of scie..."

In class? Wow. x.x It must have been really sad.

Mod
People asked me if I were alright. Oh well, that's the least the remember of me that year, most of it was me falling on my face in heels.
I think that was one of the few times a book caused me to show public display of sadness over a book.....But it was sad, I knew how it would end too....

I read the end of Allegiant because of spoilers.

Oh.. Opps well I already made it.

Killjoy wrote: "I read the end of Allegiant because of spoilers.

Carrie wrote: "Killjoy wrote: "I read the end of Allegiant because of spoilers.

That would be understandable... :o

Good morning. *feeling terribly sick* What happened over the night? It's like...I'm going to die trying to read this all. xD

DeathStar {I Am Your Worst Nightmare} wrote: "S**t, what happened to you?"

I'm guessing it's my lack of sleep. Because I've been staying up late doing homework and characters these days.

So today, I'm going to take a break. *leans back and tries looking cool with my red nose...which is impossible*

Oh gosh, I'm sorry! I hate it when that happens, but the best thing you can do is get some sleep. Hopefully you start to feel better! Here, have some get better cake. *offers cake with a sympathetic grin*

Yessssssssss... The good thing about being sick.... There's cake. xD

Under The Sea {Advanced Roleplay}