Here we go any ideas?

I got a couple:

where the girl is at the airport, picking up her brother that just got home from boot camp. Their parents died when they were young, and they were put into foster care and adopted. Their parents didn't come to pick him up because they really don't care about them.

There had always been a rival between 2 werewolf packs. They've hated eachother and has started war 6 times before. The leader of pack A's daughter went missing. (My character.) Her dad believes that until they return her, there is war. Pack B's leader (your charracter) kidnapped her so that they can start war. They want to take down Pack A.

My character runs away from her foster home. She's brought back, to where she is abused. She has an older sibling who they are very close, but he doesn't stick up for her the way she is being treated.

these 2 best friends, that are both siblings but they do not know that. They somehow start talking, and it sounds like their real parents were killed by the same people. So they both run away, and somewhere through out the whole thing, they find out that they are siblings.

Uh they're all good, do you have a preference?

I like them all equally. The ones I use more is the 1st and last one.

Oh okay, we can do the last one?

I used siblings because maybe you want to be a boy or something.

Oh sure.
I have to go sleep, but we can start tomorrow =) 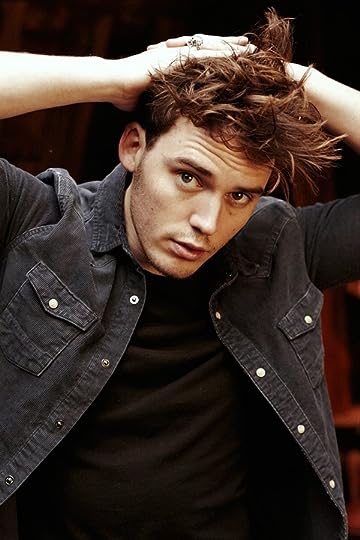 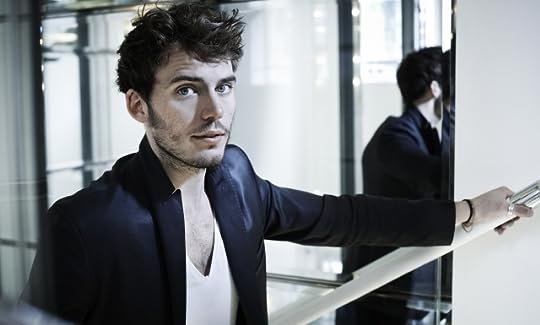 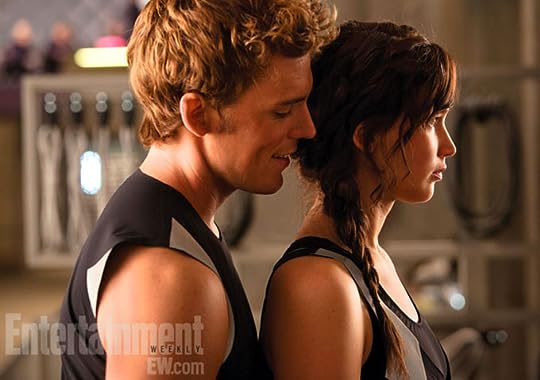 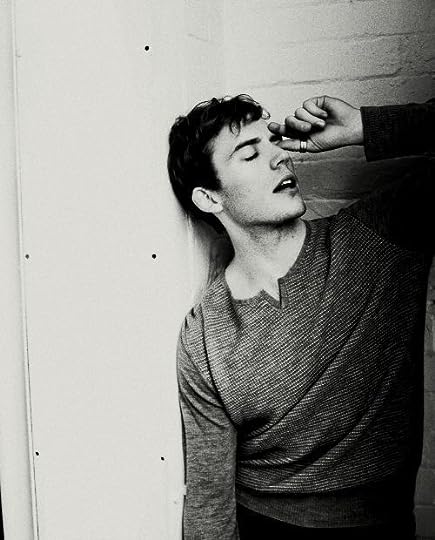 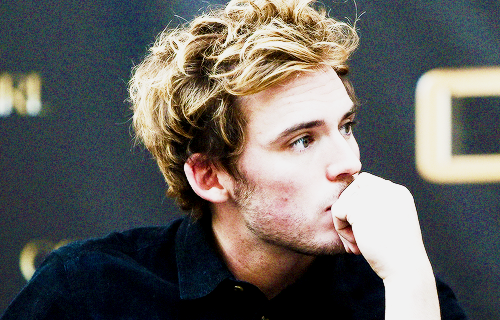 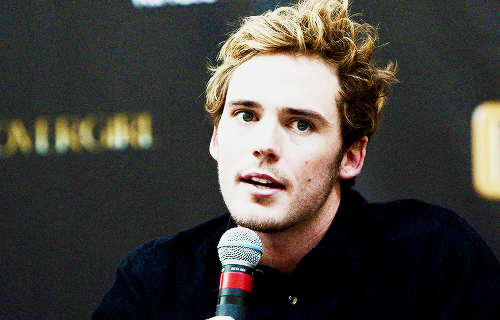 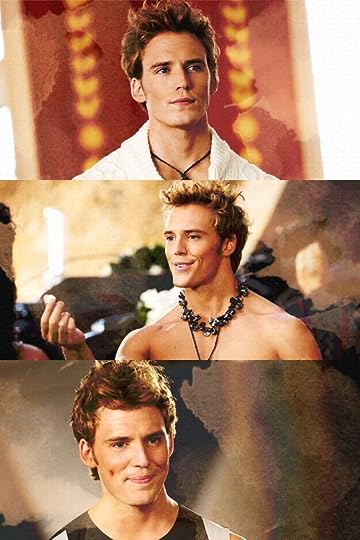 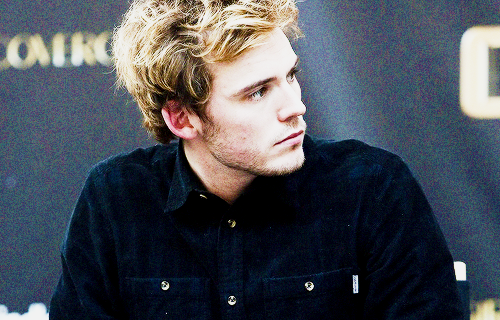 She is a very nice and caring person. She tries to keep stuff a secret, but only if it needs to be a secret. She sticks up for her friends and family, but she can never stick up for herself, when it comes to her parents.

Her parents died when she was a little kid. She's adopted, but her parents were never good to her. They would abuse her, badly.

She has a necklace that she wears everyday. She hides it from her parents, so that they won't take it away and destroy it. It had a note on it:

To my dearest daughter:
I leave you this necklace. It was very important to our family. You'll understand what it means when you are older. Be very careful, it's priceless. People will kill for it. Hide it.

I don't know, whichever one you want really.

Sure, do you want to start. Oh and I'm adding to my char.

Name: Nick Ryes
Age: 17
Personality: He's a genius, and a jock. He's social, and great at everything he tries at. He's popular and funny, sarcastic, and arrogant. There's nobody he really love sin his life, except maybe his younger sister who's always abused. But he never bothers to stand up for her, even though he wants to every time he sees her treated badly.
Appearance:

Alannah walked into the house with her head down. Her dad was on the couch. She went over and sat down across from him.

Sorry! I had to go somewhere quickly! I'm not really going to be on regularly sorry.

Nick was busy running across the field kicking the football further and further away. Nobody else was on right now, he just needed to clear his mind. (( Oh btw that's soccer I'm referring to )))

She sat there, and pulled out her homework. She came home early from being sick. She started working on it, before slowly falling asleep.

Nick comes home tired and ignores his delusional father. "Where the f*ck we you?!" he yells and Nick completely ignores it walking into his sister's room and shutting the door behind him.

She was still downstairs asleep. She woke up when he heard him yell. She looked over at him.

She looked over at her dad and then turned to the back of the couch. She groaned from her huge headache.

Nick goes to her and gently picks her up carrying her to her room. "Stay here, it's safer" he mutters closing the door and leaning against it.