This is What Dreams Are Made of Rp discussion 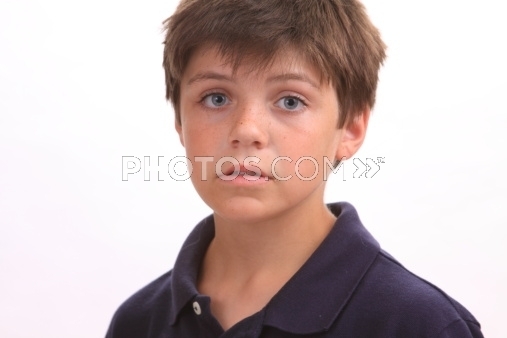 Mod
Name: Stacy Stavis
Age: 12
Gender: male
Grade: 7th
Personality: Stacy is caring and smart. He is outgoing. He is athletic. He loves football. He is kind.
Appearance: 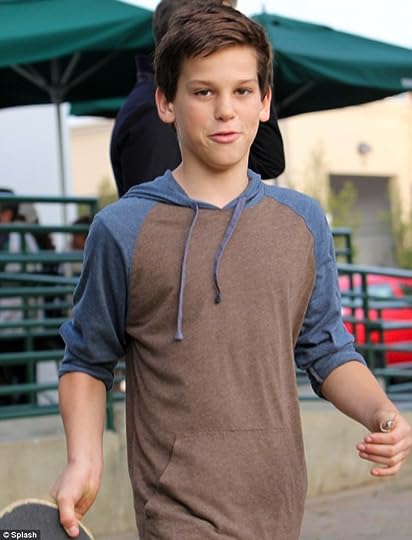 Family:
Jake (vampire) [uncle] *looks 50, but is really older than that*

Zach (vampire) [brother] *10 years old*
Bf/Gf: Open (Straight)
Race: Vampire
Other: Stacy was Turned by his uncle. Stacy has his father's eyes, while Zach has their mother's eyes. Both Zach and Stacy have their mother's hair color, brown. Their parents were drowned because of a car crash and a friend of Stacy and Zach's uncle, Stefan Salvatore, was able to save Zach and Stacy from the drowning car.

Mod
Name: Stefan Salvatore
Age: looks 17, but is really 163
Gender: male
Grade: Junior
Personality: Basically the opposite of Damon. Kind and Caring. Only drinks animal blood and not human blood. 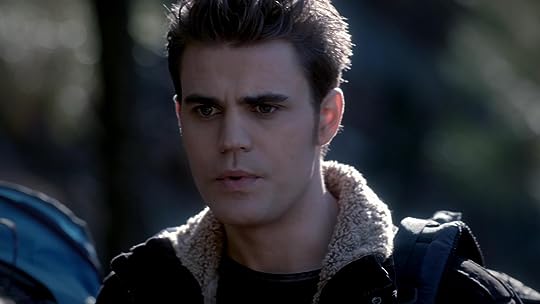 This is What Dreams Are Made of Rp