Hello Makayla, It's nice to meet you. I'm Janelle I like suspenseful thriller action movies and I'm in Utah but I'm an only child.

This is it:) It's sorta like a book i'm writing but it has very big differences.

Plot: An Uncle always has been jealous of his brother, and resorts to necromancy, (black magic) and ends up killing his brother and taking the throne for himself, even when the princess has been named heir. Her attendant, also her best friend, bodyguard, is harboring a secret himself, he also has a type of magic, as well as the princess as well. Though when the princess feel's darkness coming closer she makes a decision with her bodyguard. Soon they need to escape the castle and they go on a quest gathering friends and foes alike to their party, where they will once be able to take back the throne?

yep she doesn't know but she sees signs of the magic but thinks it is nothing.

She found her father dead but doesn't know that her uncle killed him. Though she feels like he did.

No it's just for certain reasons of their choice no punishment. It's alright I totally understand.

I'm fine with making characters but... Who should play the uncle since he's one of the main characters besides the bodyguard and princess..

Yes please and sure I don't mind being the Uncle. So now do you want to do characters?

Okay before I post do you mind detailed characters or no detailed? 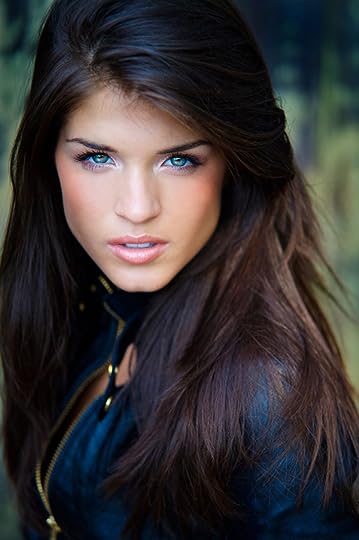 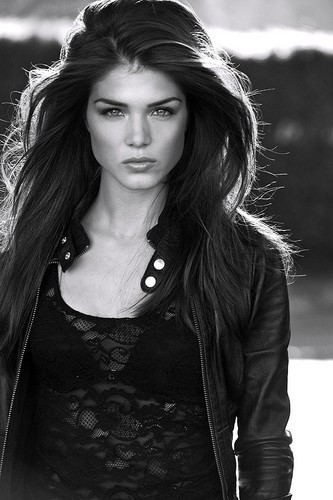 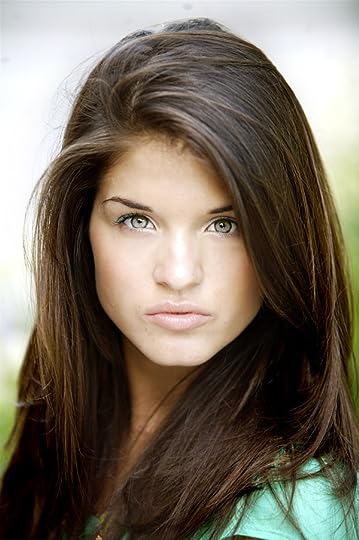 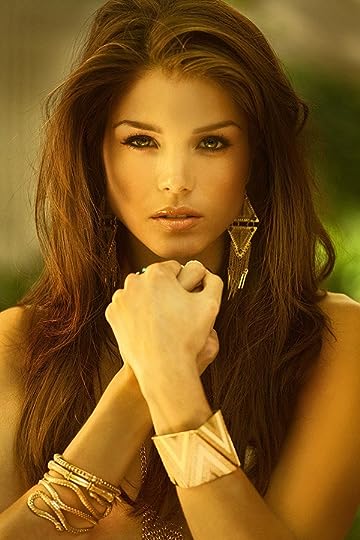 Personality: Rain is a kind, caring, gentle, loving person. She doesn't like so see anyone she loves hurt, she's always wanting to help her sister and her father. She follows orders because it heps her saty sane and doesn't want anyone to hurt her or anyone she knows or from the kingdom. Rain is so protective of her family when she needs to be it helps her stay safe just to be protective over them and the kingdom. No she doesn't really like her uncle he get's annoying to her.
Family: Her father is William and her mother was Elizabeth Who is now deceased. She does have her sister and only her father and Uncle.
History: Rain was in a carriage ride with her mother when they were ambushed. Her mother sacrificed herself for Rain. Her father gathered Rain broken from his wive's death but he has to protect his daughter. He got Rain a bodyguard when she was fourteen and still rules the kingdom as well with her help. Rain doesn't really get along with her uncle but has to she doesn't seem to trust him but she does.
Job: Help to rule the Kingdom with her Father and Sister
Skills: Rain decided to train with her guards help on certain weapons. So she is good at throwing knives, working with twin sais, and a bow an arrow. She has good distance in running, swimming, climbing, and self defense combat. Her certain skill that only her father, sister, and guard knows about is. She can control things with her mind and has a bit of telepathy.
Likes: Reading, Writing, Music, Self Defense, Weaponry, Being active, and Family.
Dislikes: Seeing anyone she loves get hurt,her own blood, horses, certain people, being tortured, and getting caught.
Relationship Status: Single
Other:

I'm going to finish her in a moment and I'm making the uncle.

Okay cool. The bodyguard is a boy right

message 26: by [deleted user] (last edited Nov 24, 2013 04:24PM) (new)
Nov 23, 2013 08:38AM
Name: Luca Seth
Age: 19
Appearance: http://www.deviantart.com/art/Teenage...
http://smcresidents.webs.com/humans.htm (scroll down until you find Zayne Sorren near the bottom)
Personality: Luca is protective of those he loves and is very caring. He would do anything to save a life, even sacrificing his own. His duty to the princess is very important to him. He can be stubborn but reasonable and is a good liar - he has to be. He can manipulate the elements - fire, water, earth and air.
Family: He has a younger brother, Daniel, who's 11. His mother died when he was 8.
History He has known Rain since they were very young as their fathers were friends. As soon as he was old enough he was trained in weapons and became her bodyguard. When he was 8 his mother died giving birth to Daniel.
Job: Bodyguard to the princess
Skills: He is skilled in every weapon available to him, but archery especially. He is a fast runner, swimmer, and climber, all of which were taught during his training. He is intelligent and practices his magic in secret.
Likes: Playing guitar, spending time with his little brother and Rain, protecting people, exercising.
Dislikes: Seeing people be hurt
Relationship Status: Single 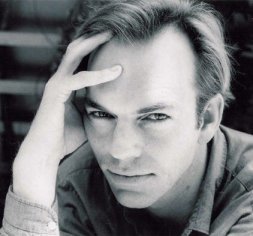 Personality: Peter is kind at heart when he wants to be but really he's cruel and pure evil. He's been jealous of his brother and wants to take over the kingdom. He gets so annoyed at him and his daughter but he has a plan to eliminate his brother and his neice.
Family: William (his brother) Rain (His neice)
History: Peter was always the jealous type of person his wife was in love with his brother and his sister dated William and married him. When he lost his wife he was angered and caused an accident to kill his stepsister even though he knows it will hurt William and Rain. He has been planning to kill his Brother and Niece for a long time.
Skills: Sword Fight, and Combat
Likes: Blood, misery, etc. (Anything evil)
Dislikes: Love, his family
Relationship Status: closed
Other:

Sure you can do that if you want. You can just post a link

I'm gonna fix that I just mistyped that

But she does have a sister

We can start the rp now if you want.

Rain woke up to the sun rising she looked at her little sister she was still sleeping quietly. She smiled and slipped out of bed going to visit their father before waking Taliyah up. She hopes that Lucas isn't away yet or his brother Daniel isn't awake yet. Her Uncle was still sleeping nicely thank goodness. She doesn't get along with him as much.

reply | flag *
message 42: by [deleted user] (new)
Nov 24, 2013 11:55PM
Luca stared up at the ceiling. He'd woken not long ago but had a habit of thinking through his day when he woke up. He could hear Daniel's light snores but not his father's, he must have left for work already.