So, when I said I had ideas, I was just talking about little moments. Like in the tents and whatnot, y'know? Not moments like that but...yeah. And then at war and maybe they can get kidnapped by the enemy at some point or something of the sort. Things like that, lol.

Those little moments make the roleplay all the more interesting. I was going to say that maybe the two clash when they first meet, personalities and such, then when they have their first battle, that's when they grow closer since they have to learn to trust one another.

I was thinking the same as well. So, I suppose we should make our characters now since it seems like we have the idea and age for our characters down.

Either or works. I'm very excited to begin since I've been formulating my character since you first made this thread... That's one word I never get to use- formulating. I feel like some sort of scientist or mathematician when I say that.

reply | flag *
message 7: by [deleted user] (new)
Nov 20, 2013 08:32PM
Mouhaha it's the same thing with me and concocting...I feel like Einstein when I say that word. Anyway, I'm just going to make really brief character but I have everything down and I am extremely excited to get started on this!

As am I. I'll only need a moment to put down the basics of my character. And I feel that you're far more interesting then Einstein- your virtual laughter has already excited me so. I feel sinister now. 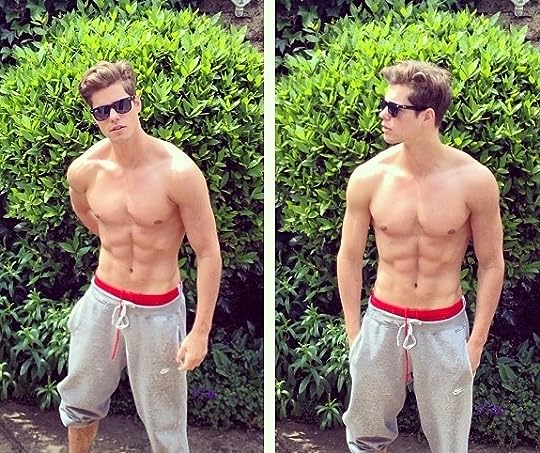 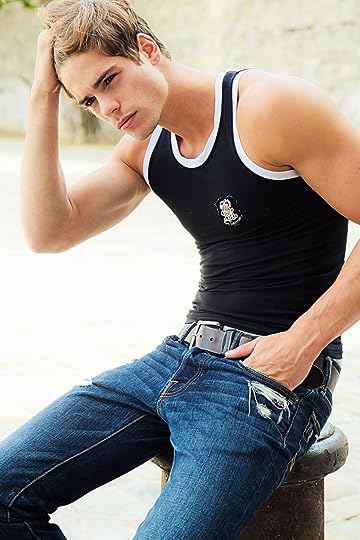 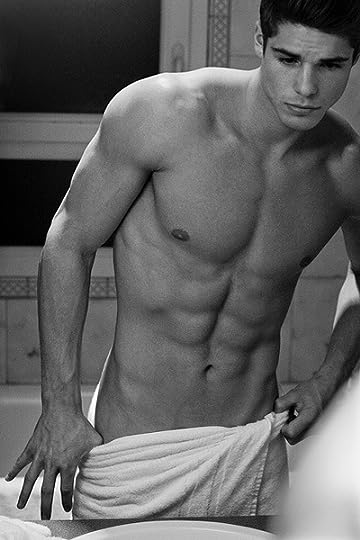 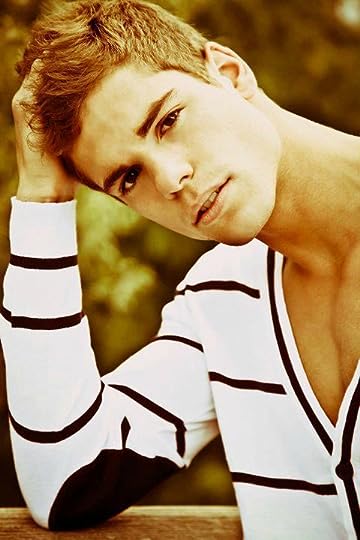 Other: He's got a girlfriend back at home, though things have slowly begun to fall apart but no words have been spoken about the matter.

Smalll but I promise I'm detailed. 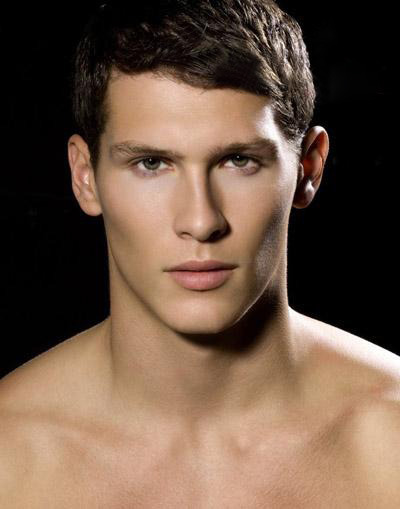 Other: He lost his brother in New York when the twin towers went down. Since then, he's wanted to find a way to better his life while the mere mention of that September day sends him over the edge.

Woot woot, he's great. How shall we begin this roleplay? I am so excited; I've been daydreaming of this for quite some time now. v.v I'm glad I'm able to roleplay it now.

Well then, it's an honor to be able to help make your dream come true :) How about they both arrive at the airport together and then they are escorted to their military van with the other soldiers who are new like them?

Is third person alright with you?

Would you want to start or shall I?

Were it not let he fact that I would lose my access to Goodreads, I would tempted to tomahawk chop my computer since it has continually failed to notify me about people replying on threads for two days. And yes, I will start. Let me know if my response is too long or too short. I want to make sure that you're satisfied with my replies :)

The song was caught short in the middle of its chorus when the plane had touched down after a ten hour flight. The music had been loud enough to drone out the never ending and ear blaring silence throughout the voyage out of the country. Jake had slouched down into his seat with his hood concealing his head from any curious passengers on the plane. There was an unspoken rule, when driving, that no one should look at the driver's because when they made contact, it was a stare down for he death. Jake believed that that same rule should apply here. He wore his hood up to just make sure that it was enforced. Jake sat up in his seat grasping onto the metal arm rest of his passenger seat to help him. The seat creaked from the change in position and weight. Outside the window, Jake could see the foreign country where he was being stationed in. Things were going to be different. It wouldn't be a new hell for him, because he'd already experienced it when his brother was killed. The plane stopped, then Jake pulled one of his ear buds out so it dangled on his chest like a necklace. There was a chime from the speakers over head and then a recorded female voice saying "Thank you for flying with us today, and we do hope you enjoy your stay." People around Jake got up, and got their baggage out from the overhead compartment. Jake soon followed and got his large duffle bag that could've fit a dead body out from the over hanging compart. ( Well, the bag could've fit a body if Jake wanted to put one in there. ) Jake slung his bag over his shoulder, and elbowed past a guy to get off the plane.

(( I don't believe we said what country they were going to war in, so I left it unspoken of so we could affirm it. ))

(( Would the Middle East work or did you have somewhere else in mind? ))

(( No worries. I've been forgetful lately as well. It happens sometimes. ))

Sleep was all Micah had been capable of for the entire trip to the Middle East. Having tripped from B.C all the way to Iraq, it hadn't been an easy flight; seeing as the man held a strong hatred for these mechanical birds. Nevertheless, once the wheels touched the ground, he was grateful to have finally arrived to his destination and that he wouldn’t be riding any more airplanes anytime soon. He waited until the seatbelt sign turned itself off before climbing out of his seat, only to reach overhead and grab hold of his duffle bag his girlfriend had obliged he bring along instead of his good ‘ol hockey bag.

“It has wheels; it’ll be easier to carry around.”

Truth be told, the extra addition to the duffle only came as a nuisance considering Micah always carried his bags anyway. In his current groggy state of mind, he let out a groan when he felt an elbow jab into his side. In the moment, he threw a glare at the man’s back; muttering a few profanities under his breath as he finally fell into the single-file line everyone was making to finally walk off the plane. Within a few minutes, the young man was eagerly looking around, immediately spotting the differences between Canada and Iraq. Like the fact nearly everything was written in a foreign language in which he did not understand. Alright, perhaps that wasn’t one of the positive differences; neither were the military geared officers patrolling the airport. That feeling of angst continued to squeeze his heart uncomfortably, though the sentiment of eagerness easily surmounted the anguish. Somehow, Micah managed to find his way to a man who told him to stick around; that they needed to wait for a few more people before they got on the bus which would ultimately take them to the main military base they had established here.

Jake had followed the line of soldiers like him to where they were grouping up at the exit of the airport. The airport was crowded today, but it wasn't that difficult to follow the other soldiers since they were all just like Jake. They stood out from the crowd because of their 'determined to not appear lost' looks on their faces, and their skin complexion was far paler than that of the local businessmen who walked around them. Jake didn't want to appear lost even though he was overwhelmed by this new country and how different it was from New York. Men with armed weapons stood at every door, including the one to the restrooms. Jake wasn't here to be afraid- he was here to finish the fight that his brother couldn't finish. He would do anything to carry on his brother's legacy. After the last of the soldiers came to their group, they were herded out of the airport like cattle then lined up in front of an army jeep painted to match the color of the sandy landscape. One by one, each person gave their name to the person in front of the jeep then the person hopped into the backseat covered by a tarp like top. "Jacob Handsley," he said when it was his turn then he climbed into the backseat then sat down with his duffle-bag placed on his lap since there wasn't any room to put it elsewhere.