Master or Student: Student ((though she is much better then her Master))

Personality: (Must be listen in characteristics and traits and a paragraph
must be written for each trait.)


Backstory:(No less than five Paragraphs.)
(Must Highlight each fraction of their life. From Parents to Birth to
childhood to present day.)


I will finish as soon as I can

but thank you for finally amking a character. 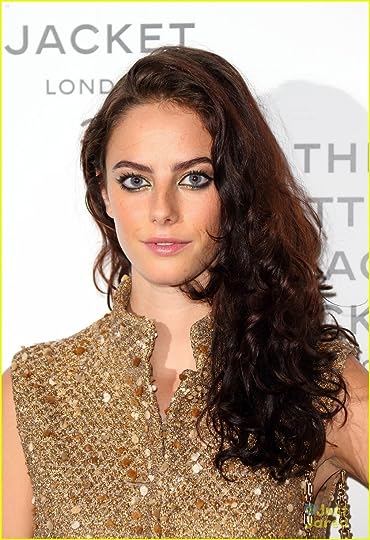 (hide spoiler)]
Faceclaim:
Kaya Scodelario
Hair:
Her hair is a a dark brown that turns to a reddish brown when in direct sunlight. It is wavy and curls at the ends but she sometimes straightens it.
Eyes:
She has bright blue eyes that could light republic city on their own. She has rather large eyes and they are perfectly shaped to her other facial features.
Height:
5'11
Weight:
147pounds
Body:
She has a rather small frame and looks slim and beautiful.
Distinguishing Marking:
None

Personality:
She is very nice and kind. She is very self dependant and head strong. She is caring and loyal and very reliable. She can often get lost in her own thoughts. She finds herself controlled by her short temper and often gets into fights because of it. She is very rebellious and often finds herself in trouble with the law because of her rebellious nature. She is very protective of the people she loves.
Fatal Flaw:
Holding Grudges
Strengths:
- Reading People
- Manipulating her enemies
- Bending
Weaknesses:
- Commitment
- Staying Calm

Backstory:
Birth
A baby born into a poor Earthbending family in a small village. She was born to both parents who worked on farms ad plantations their whole life. Born into a cramped small Earth Nation home with her 1 sister and her parents.
Childhood
She grew up pretty well for the first few years when she turned six she got into trouble. She was walking around the village when this mean boy started bullying her she hit him and gave him a black eye. Anyway it turns out that boys father was her parents boss and mayor of the village. when the boy showed his father what she had done her parents were fired and they were forced to move from their house. She was very sad and upset because of what she did. She lived the rest of her life happy and care free.
Adolescence
She became very rebellious as an adolescent especially with her parents. They would always tell her that she would become a farmer like they were and marry a nice boy and settle in a village. she discovered her bending very late at the age of 12. She soon mastered what she could teach herself. At the age of 14 her parents tried to sell her to a man for a lot of money. When she found out about this she ran away. She traveled and soon found a teacher who could help her master her bending art. She mastered her bending a year ago and has been in Republic City a year.
Family:
Mother - Alive - Earth Nation Village
Father - Alive - Earth Nation Village
Sister - Alive - Republic City(Unaware)
Job/carreer:
None
Pet/Mount:
Ring Tailed Flying Lemur
(view spoiler)[ 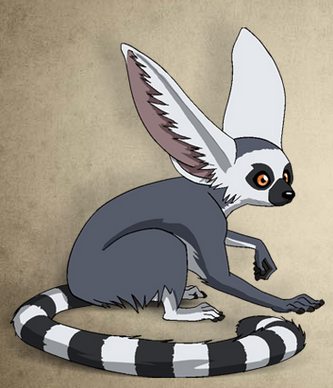 (hide spoiler)]
Weapon:
None
Other:
None

same to you evan and if you make the charrie it will be rped by you.

Ok, What if I want to make a character for someone else to rp?

Mod
not happening...if you wnat a character created by soemone else to rp with then request it you can't make charries that you will not be playing as. A person must be creative enough to make soemthing of their own.

oh...ok well it's just I don't like rping both sides of a relationship. But since I have made the perfect person for Evan I guess I will have to.

Mod
sorry mate...if he were gay I could fashion a person to your liking or bi but I don't do girls.