Hia sorry just saw this, so any ideas??

Hmm mainly i prefer realistic but sometimes i like supernatural

Hmm, how about this:

So there is this princess and her parents put on a ball for her. So they invite everyone royals and villagers. Like a coming of age. At this ball, she meets this young man. They talk until the sun starts to come up. He tells her that he has to leave. She follows him, but doesn't. So then she asks her parents if she could have a search party. The man is actually a prince, but he was turned into a wolf when the sun comes.

Hmm i thought we were doing FxF unless you want to make this idea into an FxF...?

okay never mind. Or we could to it with FXF.

Okay yeah sure ^-^ which one would u wanna play then??

Hmm i'm fine with either. Maybe the wolf??

okay you want to create first? 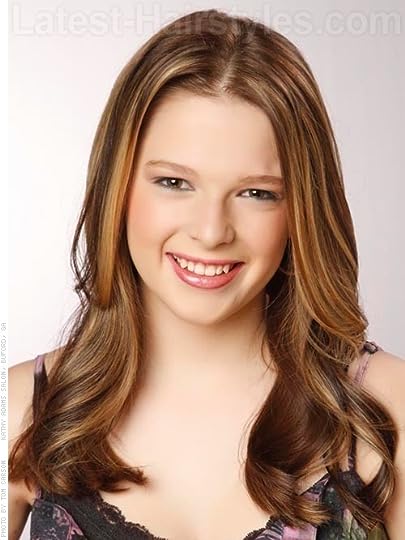 Personality: TBRP'D
Other: She is the princess of Glissia. She is about to turn her royal 18. She is also a lesbian and never told her parents. (since she was little) 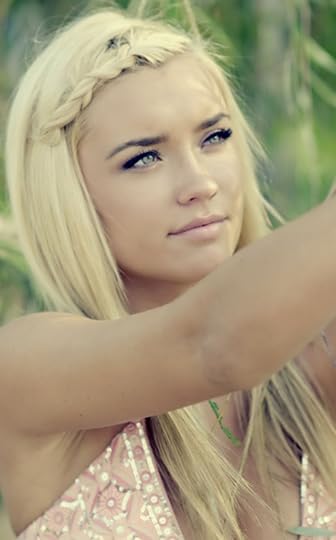 Personality: TBRP'd
History:
Her parents were wolves as well, and were thrown out of their villages on the outskirts of the wilderness. she was eight at the time. When she first shifted it was very painful and she didn't have any idea of what was happening to her. Now she's more than able to control it except on a full moon. She had a child hood friend, but when it was figured out the boy was talking to the wolf girl her own family was killed on trial as she practically stayed in hiding. She's traveled as far away as possible from where she was, no just looking for money, shelter, an some food. She doesn't dare to get close to people and her cover name is Cassie Porter.

Other: Has a little brother Trevor (6) who she treasures more than anyone else in the world and puts above all else.

Also i was wondering if possibly Aphrodite could be there to assassinate her, but doesn't end up doing so.

Start at the ball...

Alanari woke up slowly as one of the maids opened the curtains. "Come on Alanari, wake up. You are going to be late for the meeting with your parents. Chop chop." Alanari started to roll out of the queen sized bed. She stretched and walked behind the screen as the maid handed her one of the long dress. The sleeves went all the way down to the wrist, the front was a sweetheart. She soon was walking down the hall towards the throne room.

Aphrodite sighed heavily waking up as the sun set. She smiled sweetly down at her brother who was still sleeping, kissing his forehead softly before sitting up in the brush. As of yet they hadnt managed to find shelter and tended to live in the wilderness. She did have one friend, James the baker boy. But it appeared he fancied her and she didn't want to ever give him the wrong impression. Tonight though she'd be leaving her beloved brother in his care so that she could attend the ball and possibly get away with some loot.

Alanari walked through the portrait hall. She always liked to look at the portraits, but today she had to hurry and hear what her parents needed to tell her.

Later in the day she approached James' stand asking his parents if she could see him quickly. They welcomed her with a hug, probably expecting that of the same as James for the near future. She rolled her shoulders going to his room in the back and knocking on the door softly as she waited for him to open up. A bright smile settled across her face when she noticed the ball gown he had in his hands. It was perfect.

Alanari visited her parents and was told not to disturb everything. She did what she was told. In the afternoon she was guided back to her room to get ready for that night.

Aphrodite showed up at the ball, late as usual. She argued with the guards at the front that she had indeed gotten an invitation, but due to last minute circumstances. They told her she couldn't enter, for all they knew she herself was planning to take the future Queen's life... If only they knew how true that was.

The princess smiled at her favorite gown, she headed towards the ballroom; she waited for a guard to introduce her.

Jack Frost (Jaquelyn, Jackie)) The empress of winter The lonly white wolf wrote: "The princess smiled at her favorite gown, she headed towards the ballroom; she waited for a guard to introduce her."