Hahaha, well what I meant to say is: Hello! How is it going? So... do we start doing our characters?

((My first language is spanish, just to let you know))

Nicole would you mind creating your character first? So Michelle and I have an idea of how to do the other characters.

reply | flag *
message 11: by [deleted user] (new)
Nov 18, 2013 08:28PM
Sorry xD school is keeping me busy but she should be up tomorrow...She won't be detailed seeing I like explaining my character in my posts 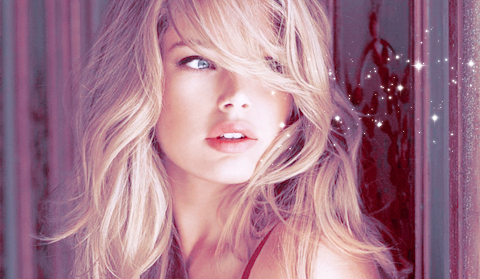 Eye color: Beautiful Blue
Hair color: Blonde
Body type: Has the perfect body. Her curves landed in the right places and she has not a scar on her body. She is also 5"4.
Personality: Elizabeth is a very sweet and well-natured girl. She has the perfect personality to match her perfect way of life. She is very smart and has a nurturing nature to her which helps seeing she is around kids all day in her line of being a doctor for children and teens.
History: Elizabeth was born into a lovely rich family. She was a goody two shoes in school with the perfect grades and top cheerleader, Also with the perfect boyfriend. She was spoiled like crazy and was a daddy`s girl which made sense seeing her father was always there for her unlike her mother. Now that she is older she has a whole new life ahead of her! Her father and mother arranged a marriage to someone who was just a pervert! Elizabeth sometimes wishes now that she could just escape her perfect life.

I'm still here just giving you a heads up.

reply | flag *
message 19: by [deleted user] (new)
Nov 24, 2013 03:39PM
{Name}Troy Katz
{Age}24
{Gender}Male
{Species} Human
{Sexuality} Straight
{Personality} Troy Katz is a nobel and very seductive man.
{History}He was born in a family of famous actors and actresses his life was acting like he was happy and playing a part in his parents delectible play.
{Appearance}(view spoiler)[ 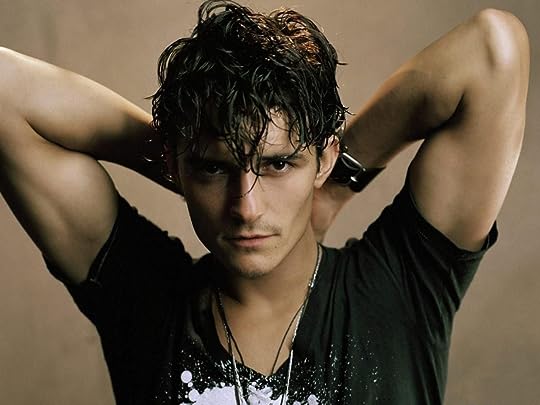 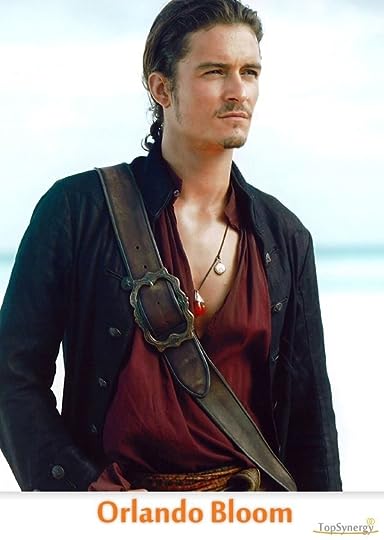 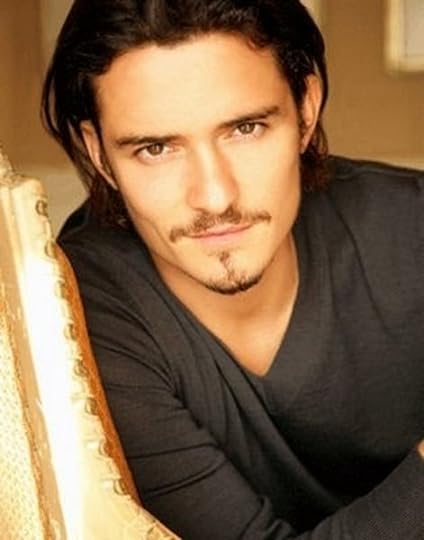 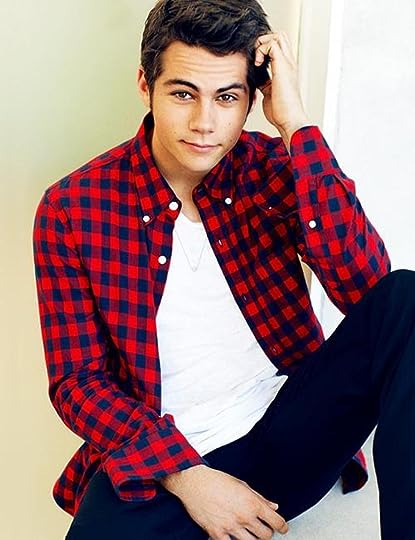 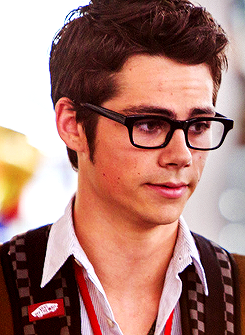 Personality: Andrew is a smart, funny guy, who's usually speaks his mind and doesn't realize when he's overspeaking. He's hardworking and persistent, no matter what. Also, he can be shy when people seemed to be intimidating, but once he's comfortable, there's no way to stop him. He's biggest phobia are the snakes.
History: Since he turned 14, Andrew had to support his family with lots of things. He got a job and almost abandoned his school, but his mother and sister wouldn't let him. Years afterwards, even with his best efforts, he couldn't get the notes he needed to get into college, so he just decided to focus on helping his mother and build a better future for his sister. Now, Helena is the one in college, while Andrew works in a cafeteria, doing his best as always with no real dream at all.

Sorry, me too. Umm have you seen The intership? Well, I chose to use the actor Dylan O'bryen

reply | flag *
message 35: by [deleted user] (new)
Nov 26, 2013 07:24PM
Troy Katz frowned looking at himself in the mirror. Why must I be everything they want me to be? He wondered as he thought about this whole arranged marriage thing. Who even does that anymore? He asked himself as he buttoned up his shirt. Today was going to be the very day in which he meets the "Beautiful" lady. Out of all honesty he was going to act like a total perv and push her away that way for the spite of himself. He couldn't stand the fact his parents wanted him to marry someone he hardly knows when he was perfectly happy with who he was actually going to ask but ofcourse they gave him no choice and moved out of Detroit and to where ever it is the new part of the family was going to be. ((I added the twist.))

"Andrew Summers! Hurry up or I'll fire you! And this time I'm not joking, kid!" The voice of the cafeteria's owner called Andrew from the inside of the place. Andrew had arrived late to his work because he had had a bad morning, and now he was sure he was going to suffer more in his work. He left his motorcycle behind the building and quickly rushed to the office of his boss. The young man was wearing his usual blue jeans and blue shirt, with his square framed glasses. Andrew seemed to be half awake half sleepy, and that made his boss angrier and he started yelling at him. In the end, Andrew got out of the office with just a warning and soon went to do his job as usual.

"Again late, Andy? You should try to wake up earlier or something, or you will surely end up fired." Piper, his co-worker, suggested to him with a soft smile. Andrew shook his head but still smiled. "I know, but that won't help me. I will arrange it myself, don't worry about me."

So... another day of nothing... he thought bitterly.