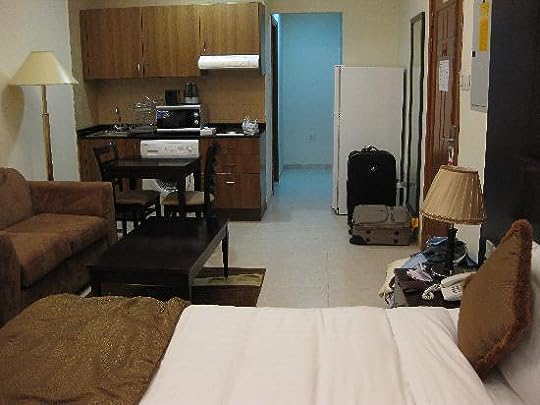 Mod
Jacob let himself into his apartment with the key he'd picked up just a minute ago from the landlord. He didn't like renting a place without seeing it first, but he hadn't had much choice this time. He'd only found out for sure that his little Livie was coming here two weeks ago. In that time, he'd applied for and gotten the open position in the Water Magic department. Once he had that, he had to find somewhere to live. This place was cheap and relatively close to campus, so he'd rented it sight unseen.

He looked around the tiny place and sighed. At least it was furnished. He sat down his two suitcases by the full-length mirror just outside what he assumed would be the bathroom. He was going to have to take down the mirror, or at least cover it; he couldn't stand to look at himself since he'd been Turned. His eyes were red now, not the blue they'd always been.