You Only Live Once discussion

Gender: Female
Age: 15
<.b>Birthday: January 17
Grade: (Highschool) 11
Job: none
Personality: She is very fun and athletic. She can be very sarcastic, but yet she is still loved. She can be mean, but only if people annoy her on her bad days. She is in one act, an acting thing for school, and loves acting. She is rich, but she doesn't act snobby like some people might think as rich girls might be.
Dressing Style: She wears anything, that is very fancy. She wears diamond earings and a diamond necklace that her mom, who died when she was 10, gave her. ((necklace: http://hangallery.net/wp-content/uplo...
earings: http://www.houstondiamondoutlet.com/i...))

History: Her parents were very rich. She was very spoiled, and got everything she wanted. Her mom died when she was 10, and gave her a necklace and earrings, that she wears every day and never takes them off. Her dad was very strict, and wanted her to take over the family business when she was older, but she never wanted to.
Family:
-Her dad: Andrew Hansen (43)
-Her sister: Samantha Hansen (25)
-Her brothers: Micheal Hansen (15), Draco Hansen (24)
Crush: none
Boyfriend/girlfriend/married/single: single
Likes:
Soccer (is the head captain of the team)
Voleyball
Football
Dislikes:
Mean people
that her mom is dead
Pets: She has a pet cat named Sally ((https://encrypted-tbn1.gstatic.com/im...))
Other: 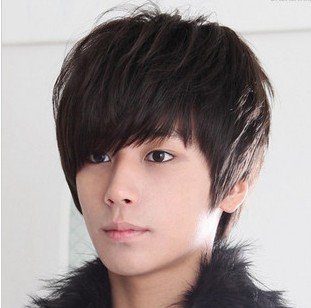 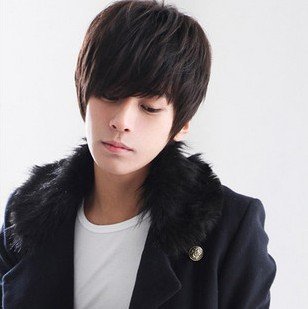 Gender: Male
Age: 18
Birthday: It is unknown
Grade: Senior
Job: Babysits, $20 per hour and works at a music store, $10 an hour.
Personality: He is very serious about everything. Most of the time he is happy, but keeps everything to himself. If you set him off, he will be really angry and cause a really bad storm.
Dressing Style: He wears all black. Black leather jacket and black long pants.

History: Yin Tang was born in a small town near the ocean in Japan. When Yin was young, he was around four or five, he was quiet, but was teased for being quiet. So he tried to ignore the bullies, but he could not. Hen then stood up, but he started to almost killed everyone in his village. A year or so after the accident, he was asked to go to to America to go to a school to help him. He was not too happy about it, but the principle helped him even if he did have any emotions.

Thanks is there a place to Rp? 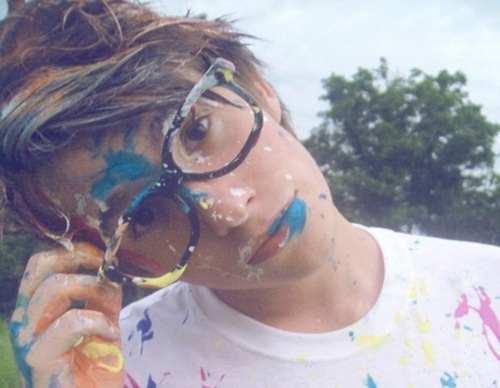 First Name: Isabella
Middle Name: Louisa
Last Name: Most
Nickname: Bella
Appearance: http://www.google.com.au/imgres?q=ran...
Gender: female
Age: 15
Birthday: 11/04/98
Grade: 10
Job: uneployed
Personality: can be a bitch without knowing. she is usually nice, she has a lot of friends. but u dont want to be around her when she is angry
Dressing Style: short dresses, short skirts, short shorts. always has a short tank top on and, when cold, her leather jacket. every day shoes, she wears her knee high boots, to go out, she wears her heel boots.

History: no one knows much about her history. she keeps it all to her self. the only thing anyone knows is she is an orphan.
Family: no one knows
Crush: she keeps it to her self
Boyfriend/girlfriend/married/single: single, but she does go on dates
Likes: boys, food, boys, money, boys, shopping, boys, friends and did i mention boys?
Dislikes: bitches, aresholes and creepy crawlies
Pets: a black kitten and a puppy.
Other: (might add after)

<.b>Gender: Female
<.b>Age: 17
<.b>Birthday: October 26
<.b>Grade: 12th
<.b>Job: Works at a clothing store
<.b>Personality: She is pretty shy. She is very closed off. She is bipolar and depressed. Also she has anger problems.
<.b>Dressing Style: She wears band tees, skinny jeans (usually black), and black converse.

History: Copeland had a rough childhood. Her father was a drunk and abused her mother and her until they divorced when Copeland was 10. From then on she had bad bullying problems. She has tried to kill herself multiple times and cuts. She also is anorexic.
Family: Mother: Julie
Crush: None
Boyfriend/girlfriend/married/single: None
Likes: Music, singing, guitar
Dislikes: People
Pets: A black kitty named Spencer.
Other:

First Name: Daniella
Middle Name: Rose
Last Name: Brennan
Nickname: Dani, Ella, Rose
Appearance:
http://userserve-ak.last.fm/serve/_/9...
http://24.media.tumblr.com/8277896e48...
http://data3.whicdn.com/images/854146...
Gender: Female
Sexuality: Heterosexual (straight)
Age: 16
Birthday: October 9
Grade: 11th
Job: Dani works at the music store as well, and sometimes volunteers at the animal shelter.
Personality: Dani likes to make people laugh a lot, though she's really shy and awkward when it comes to making friends or even just talking to people in general. She's really caring and compassionate once you get to know her, and she has such a big heart that she's a hopeless romantic.
Dressing Style: She's often found wearing cute dresses that go down to her knees with heels, or maybe a cute oversized sweater and some skinny jeans. When she's home, she tends to wear a big sweater and sweats.

History: Ella's parents divorced when she was 13, and her mother kept custody of all three kids. It's hard on her mom, so Dani has always had to help take care of her younger siblings. It's even harder when she gets bullied in school herself, and one time was really bad. She got cornered in the girl's restroom where they punched her in the stomach until she threw up blood, but she tries not to let anyone know about it.
Family
*Mother* Olivia Brennan
*Sister* Skyler Brennan
*Brother* Caleb Brennan
~parents are divorced~
*Father* Matthew Brennan
Crush: None at the moment.
Boyfriend/married/single: None at the moment
Likes:
-Singing
-Drawing
-Reading
-Writing
-Playing Piano
-Soccer
-Animals 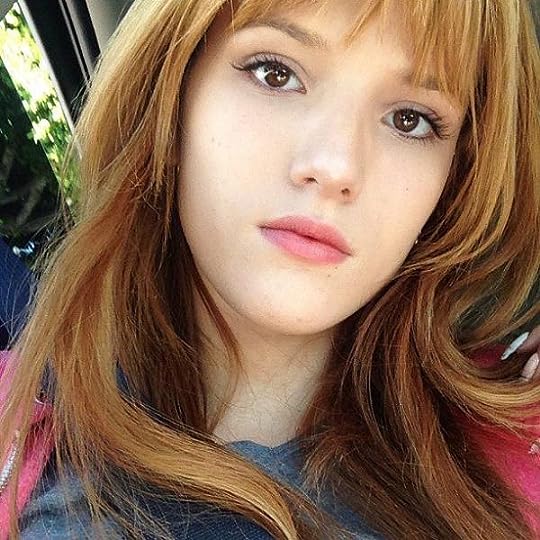 Gender: Female
Age: 15
Birthday: June 30th 1998
Grade: Sophomore/10th grader in High School
Job: Helps her dad out at the skateboard shop he owns.
Personality: Katherine is kind and caring. She is a tomboy. She is tough, noisy, and friendly. She loves skateboarding. She loves sports and is athletic. Her favorite sport by far is Football. She is autistic.
Dressing Style: Formal. Katherine is often found wearing dresses, skirts, or anything of the sort, especially the cute skirts and dresses, those are her favorites. 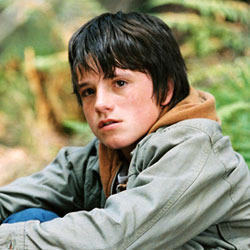 Gender: Male
Age: 14
Birthday: April 15th 1999
Grade: Freshman
Job: Helps out at the Skateboard Shop that his dad owns
Personality: He is kind and caring. He is smart. He is outgoing. He is athletic. He loves football.
Dressing Style: He can mostly be found wearing stuff related to football, soccer, and skateboarding. He can also be found wearing plaid shirts.

History: On his 14th birthday his parents divorced. He does not know what happened to his little sister, Thalia. Carlos was named after his father. Carlos does not talk about what happened in his past.
Family: - Parents are divorced-

You Only Live Once