You Only Live Once discussion 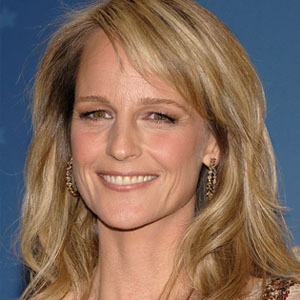 Gender: Female
Age: 50
Birthday: October, but the actual date is unknown and the year is unknown, presumed to have been born on October 27th 1963.
Grade: Out of School
Job: She is a school teacher in Ireland
Personality: Roisin is shy, but she is kind. She is caring, but can be aggressive. She is smart and cunning. She is authoritative. She is loyal and determined.
Dressing Style: Formal and sometimes casual. Roisin can be found wearing cute dresses sometimes, but when she is casual she is wearing cute shirts with cute skirts.

History: Laetitia Roisin Byrne, who has gone by Leanne for as long as she can remember, that is not in Ireland, she mostly goes by Leanne when she visits America, but at home in Ireland, she goes by Laetitia or Roisin or even Byrne or Iva, but that is only rarely. She was born in Ireland, but she attended High School somewhere else, it was during High School that she met Carlos Iva Senior, her ex husband. Roisin fell in love with him and after a while, they had their first child, Katherine. A year later, Roisin's second child was born, Carlos Iva Junior. Two years later, Roisin's third child, Thalia was born, but as soon as she reached the age of twelve she was murdered by someone and it is still unknown who murdered Thalia. Laetitia goes by Roisin and is known by Roisin by her Irish friends. It is only her American friends that she is called Lea by. 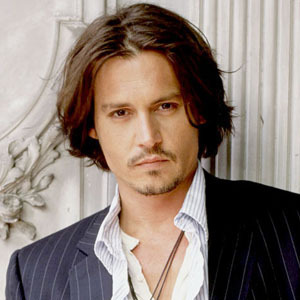 Gender: Male
Age: 50
Birthday: Unknown, presumed to be sometime in June or July
Grade: Out of school
Job: Owner of a Skateboard Shop
Personality: He is kind and caring. He is authoritative. He is athletic. He loves football.
Dressing Style: He mostly wears things related to Skateboarding.

History: Carlos Iva Senior was born in Mexico, but he moved to America as soon as he could with his parents. In High School, he met Laetitia Roisin Byrne, who has the English name of Leanne. Carlos fell in love with Laetitia at first sight. After High School they married. Their First Child born was Katherine. Their second child born was Carlos Iva Junior. Their youngest Child born was Thalia, but she died when she turned 12 because she was murdered. It was when their middle child had his 14th birthday, that Carlos Iva Senior divorced Laetitia and she moved back to Ireland.
Family:
Ex Wife -50 years old-, living = Laetitia [Leanne] *Lea* Roisin Iva (nee Byrne)

You Only Live Once