Here we are :D

A, B and C are best friends, been that way since they first entered High School. They always help one another will any problem, no matter what it might be. One day however, a tragedy hits the school, one of the students hold A C hostage, B being outside of the school. B gets in through a window and sets the other students free, however the shooter finds them nearly right away. The student didn't want to hold anyone hostage and B tries to talk to the shooter, trying to get them to put the gun down. The shooter does, but one of the ones that were help hostage attacks him, causing them to accidentally shoot the gun in the process and kill B. A and C are devastated and somehow have to survive without their friend. However A can't handle it and begins to do drugs all the time and talk to people that A normally wouldn't. So C, on top of dealing with B's death, has to try and get A back to normal.

Mhh, well my favorite is MxM, then MxF and then FxF.

Only if that's okay with you! (: If it's not, MxF always works with me.

I figured we'd start from right before the shooting starts.

I was thinking that it would be all guy's, but it could be a girl if you think that would be better (:

Alright (: If it's alright with you, I have yet to be able to be C with anyone except one person, but I'm a girl with that one. Could I by any chance be him?

Thank you so much! :D

Not a problem at all :D 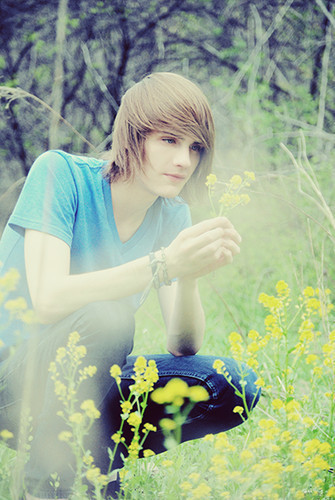 Avery has blonde hair, not too bright, and blue eyes. He stands at 6'4, being pretty tall for his age, and weighs 145 lbs, skinny as well, but also stronger then he looks.

History: Avery grew up without parents. They left him at an adoption home when he was very small and he grew up there. When he was 10 years old, he was adopted by a women who lived with her brother. Her brother is gay and sick with HIV, given to him by someone who took advantage of him when he was younger. Avery is still living happily with them.

Personality: Avery is a very down to earth guy, wanting to help everyone whether they want the help of not. While he doesn't have many friends, people at school don't have any issues with him at all because he doesn't get into anyone's way, besides trying to help them.

Nickname: Some of his friends call him Paige 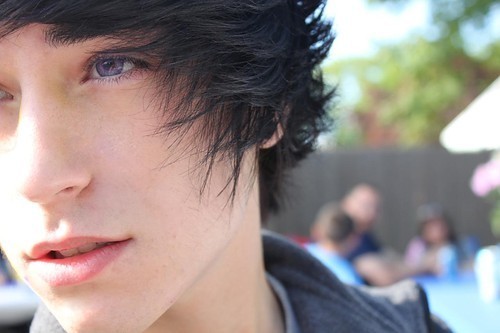 Family
Julian lives with his mother and his twin sister. His mother is a cook at a local pastry shop.

Twin Sister: Cassandra Parkson (Cassie or Cass, some of her friends call her Cain)
(view spoiler)[ 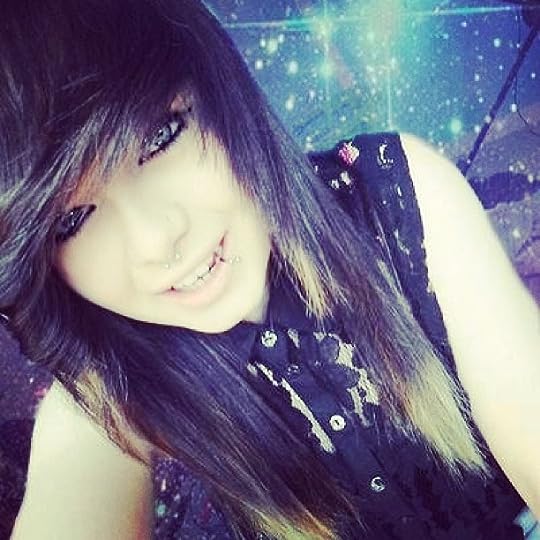 History: Julian's father left when he was young, leaving the family with no money. His mother did the best that she could to support Julian and Cassandra, put they ended up loosing their house and was forced to like with his grandmother for 5 years. During that time, their mother worked literally all day, coming home only for about 4 hours to sleep before she had to go and work again. All the hard work paid off, but it also caused their mother to get sick easily and become anemic. It didn't stop her however and she continued to work, finally saving enough to move into the 2 bedroom, 2 bathroom home that they are in now. Julian and Cassandra also have part time jobs as well as odd jobs that they do sometimes to help their mother. The three of them are very close.

Personality: Julian is a nice boy, a bit outrageous however. His sister is a big supporter of the LGBT groups, so he goes with her a lot to the meeting, groups and wears something that has to do with it everyday, as she does. He just loves her that much. He is not a very blunt person at all, pretty shy actually, except when around his other friends.

Oh. I could have sworn that your boy's name was John xD I changed my Andrew to Avery. And yeah, I can start ^^ Are we doing this in 1st person or 3rd person?

Avery stood outside of school, leaning against a tree as he waited for his friends. Andrew was always late and Julian was probably just being stuck behind with his twin sister again with her putting him into some strange outfit as always.

" C'mon Cassie! We're gonna be late if you keep this up!" Julian whined at his sister, standing still as she put the eyeliner on him, then the rainbow headbands. His sister frowned and put her hand on her hip.
" Julian, you can't rush these things!" she said, finally finishing and smiling at her work," All done!" Julian stood up at sighed heavily, fixing his hair.
" Finally! C'mon, we have to go. I know we only like a block away from school, but I wanna see Andrew and Avery before school starts," he whined to his sister, putting on his converse shoes as he spoke. Cassandra frowned and mocked him, put she put on her boots.

Julian ran down the stairs, sighing softly as he waited for Cassandra. He was wearing pink and purple half jeans, his Sleeping with Siren's shirt and backpack and then the rainbow headband that Cassandra forced onto him. Of course, everything he was wearing was forced onto him, but he actually didn't really mind.
" Cass! Hurry. Up!" he yelled up to his twin, opening the door to leave.
" Don't leave without meeeee!" Cassandra whined, now hurrying down the stairs and out the door. She was wearing her black legging, black and green skirt, black boots and her ' Love is Love' black t-shirt.

(( I just want to make sure, Andrew, Avery and Julian are all friends right? ))

Avery looked at Andrew and smiled at him softly.
" Hey yourself," he said, looking over at the guys that he just said hi to," They never look happy when you come over here to talk to me, Cassandra or Julian."

Avery nodded, patting his backpack.
" Stayed up until 3 in the morning, but yeah, I got it done. And Cassandra probably held him up again," he replied. Despite his claims of staying up that late, Avery still looked perfectly fine, no bags under his eyes or anything like that.

Avery thought about it for a moment before he just nodded.
" Okay. When Julian and Cassie get here, we'll ask them if they wanna go," he said, scanning the area for the two siblings.

Avery noticed the look that Andrew gave him and he looked over, blinking a few times.
" What? Something on my face?" he asked, wiping his cheek.

" Not gonna wait for the twins?" Avery asked, raising an eyebrow.