A forbidden romance between a angel and a demon.
P.S. Can I be the girl and the angel?

Cool :) can you make your character first? 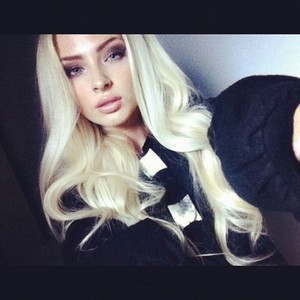 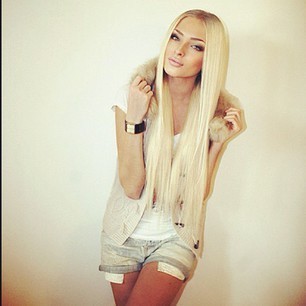 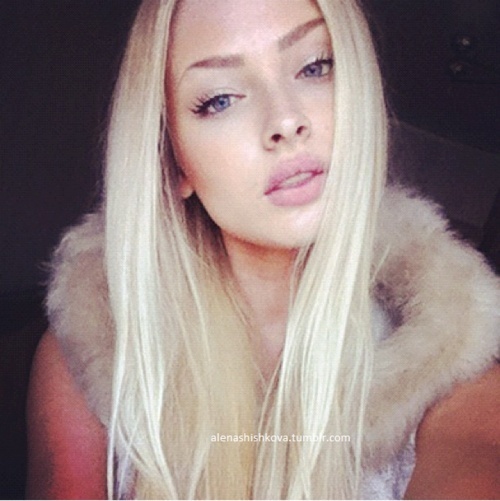 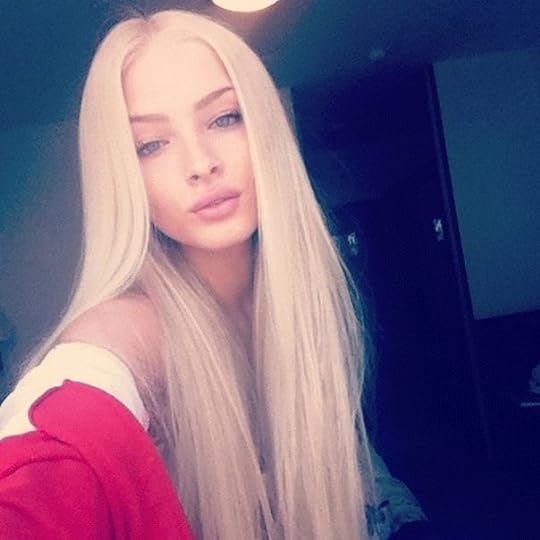 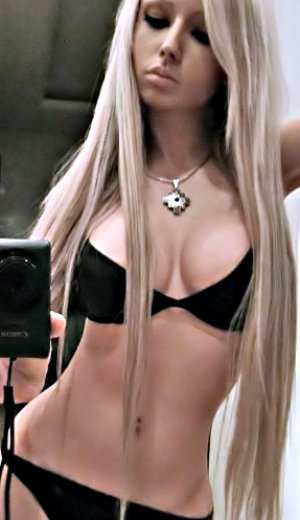 Sorry for so many photos. Lol (hide spoiler)]
Personality: Alena is a head strong and caring women. She is easily angered and not very easily settled. When she gets angry she’s angry, she get angry for awhile. Alena doesn’t hold a grudge, but she does stay mad at people for a while. She honest and loyal, and she always does her best to keep a promise she makes. She makes sarcastic jokes to hide her true feelings. She’s not always very open with her feelings, unless she trusts you completely.
Other: Alena is Russian, and she talks with a an accent. Sometimes it;s stronger then other times. Like when she's mad or sad.
Ring: She is always wearing this ring. She never takes it off.
(view spoiler)[Left hand, ring finger 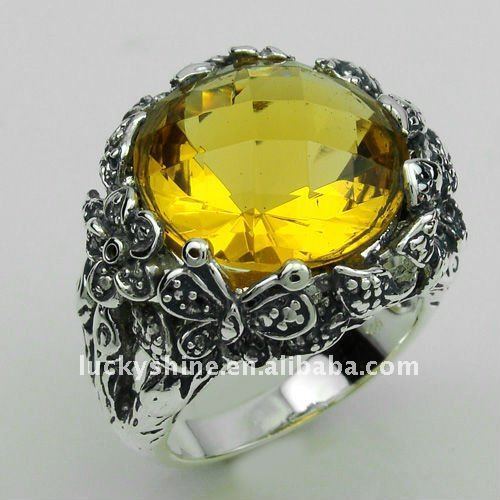 (hide spoiler)]
Necklace: She is always wearing this necklace. She never takes it off.
(view spoiler)[ 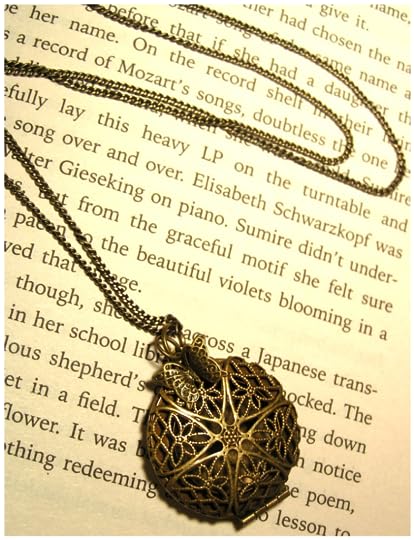 (hide spoiler)]
Bracelet: She is always wearing this bracelet. She never takes it off.
(view spoiler)[ 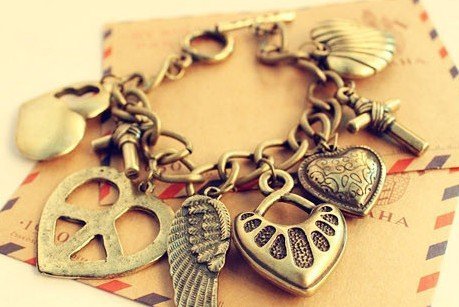 (hide spoiler)]
Earrings: She is always wearing these earrings. She never takes them off.
(view spoiler)[ Both ears are like this.: 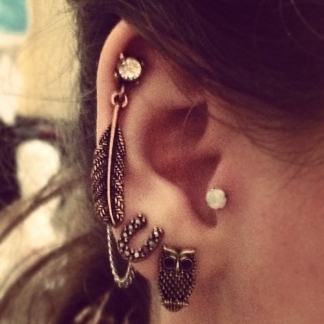 Got joy jitsu class...will post in the next hour :)

Appearance: he has dark hair that hang over his face, and in the back hands to his neck. He has red eyes, but disguises them as amber to humans.

Personality: Excalibur is a trickster, and can sometimes be mean. Of course, this is the side of him that's evil, and demon like. It's easy to get him into a mood, and hard to pull him out of one. I guess you could describe him as having a bad temper. He also likes the company of women, and is a major flirt.

Other: he has black demon wings, although he hides them to mortals.

He's German, and likes to drink and eat sausage. His accent is near faded, but still there slightly.

He wears a black studded bracelet, to make him look intimidating.

Awesome. :)
You want to start or shall I?

Alena was walking down the street, it was her first time on earth in a long time. It was a lot different and she kind of liked it. She had always found the earth interesting.

Excalibur was sitting in a park, which struck him to be so much more different then the underworld. Not that he liked it better, but he enjoyed its complexity and difference. he also found it's humans' not so black and white way of thinking interesting, and so unlike the demons.

Alena smiled when she walked by the park. She had always loved watching the kids play at the park. Not because she especially liked kids, she just always wanted to swing. So she jogged past some guy on a bench and went over to the empty park. she sat on a swing and began to slowly swing back and forth.

Excalibur noticed a girl walk by him and begin to swing. He decide that he could join her. He stood up from the bench and walked over to her, flashing a smile. "Mind if I swing with you?" He asked.

Alena smiled "Yeah" she said kindly as she looked up at him.

He began to swing slowly, then looked at her. "What brings you here?" He asked.

Alena shrugged "I was sent here for work" she said. "I was just getting used to my surroundings by going on a walk." she said with smile.

"Yeah. I guess I could say the same thing." He said with a lopsided grin.

Alena smiled kindly "What type of work do you do" she asked still swinging slowly, her feet never leaving the ground.

He didn't want to tell the truth, do he said, "I work under some people, to take care of people they want eliminated. Not killed, but captured, like uh...bounty hunter?" He said. Kinda like the truth...

Alena smiled "Cool," she said meaning it. She was always curious about life on earth, and she was eager to learn more.

He looked at the girl. He didn't think she was an Angel, or at least not the one he hunted. His leaders in te underworld told him capture an Angel of prophecy, who was said to be able to banish away all the darkness--including the demons. "I didn't catch your name," he asked her.

"Alena" she said with a kind smile. She wasn't really sure how she felt about him yet though. She was kind of knew at this but she got some kind of dark feeling from him. Though that could also just be because he was a bounty hunter. She really didn't understand the human soul yet. The feeling she was getting could mean that he was a fallen angel, a demon, a bad human or even just a guilty human. She hasn't really honed her her abilities yet. She just doesn't know the difference between them.

He heard the name, and tried not to freeze. It was distinctly and angel name, although it COULD be human. Maybe he was overreacting.

He cleared his throat. "So what do you do for a living?" Excalibur asked.

Alena smiled "I'm not sure yet" she said. "I haven't been assigned anything yet" she said honestly. She didn't know what else to say so she just pulled something out of her head. Something that she learned in orientation "I'm trying out this temping thing. The temping agencies haven't given me a job yet" she lied, hoping she was convincing. She's never really lied before.

He narrowed his eyes a bit, but couldn't see why she would be lying. "Cool." He said. "Hopefully that works out. I'm only going to be in town for a few days, so maybe you could meet up with me for lunch some time?"

Alena nodded slightly and smiled "Yeah, I'd like that" she said honestly, she liked him, even though she still got a bad feeling from him. As far as she could tell he was a nice guy.

He waited at an upscale restaurant in town, at a reserved table for himself and Alena.

Alena walked into the restaurant and looked around. When she saw who she was looking for she smiled and walked over to the table. "Hey" she said and sat down across from him.

"Hey," he said with a smile. "You look beautiful," he said sweetly.

"Thank you" Alena said with a kind smile. "You don't look to bad yourself" she said.

He smiled. "Do you live here? Or are you just in town?"

"I just moved here, I don't know if I'll be staying very long though" Alena said with a smile. "What about you?" she asked.

"I moved here recently too," he said with a smile.