ITS ONLY BASED OFF OF THE TRAILER

The dragon is actually a cursed Prince of another kingdom.

Knight is a Dragon hunter trying to hunt down the one who offered part of it's heart to the princess to keep her alive after a deathly accident.

WHAT I'M LOOKING FOR:

How detailed would you like her to be? Should I choose her appearance or use the actress from the trailer?

Alrighty, I'll get to work on her. I won't be too detailed so she can still be somewhat surprising.

Oh wait, is there anything particular about her background you want to add? 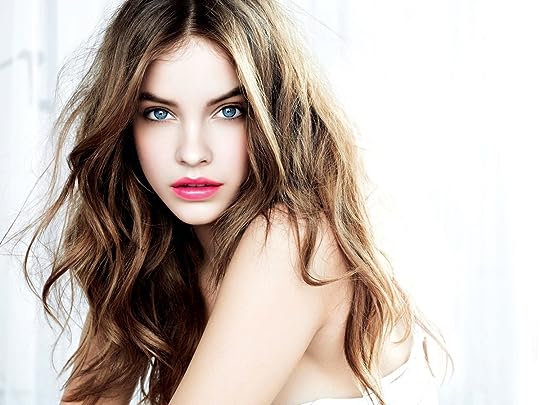 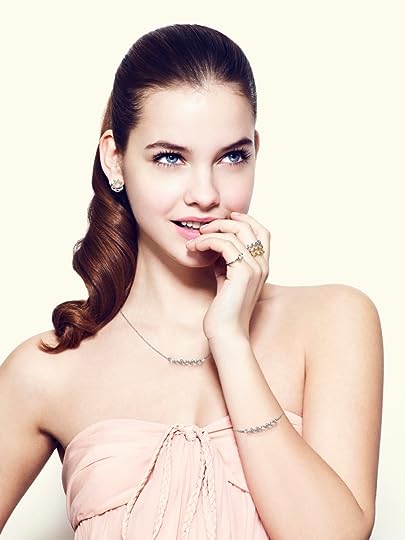 Personality: She's a fairly laid back person who tries to look on the positive side of everything, but she does have very strong emotions that sometimes get the better of her. She doesn't pass judgement on anyone or anything and she tries to defend those that need it.
Background: When she was a young girl her parents bought her a horse, her first horse, and she loved it despite its wild nature. She did everything to try and calm the creature and train it for riding, but nothing seemed to work. One day she let her emotions take the better of her and she got onto the horse before it was time. The horse seemed like it was going to behave at first but before she noticed a change she was thrown from the horse. She went sailing through the air and landed with her back against the wooden fence that surround the horse corral. A splinter of the wood penetrated through her back and into a section of her heart which should have been a death sentence. Fortunately there was a procedure involving a dragon that allowed her to live. She still doesn't understand how this is so, but she is thankful.

Name:Jensen
Age:31
Ranking:Knight
Personality: Being the knight of the old code. He is always honest no matter how bad it hurts them.He's generous,loyal and loving toward people. 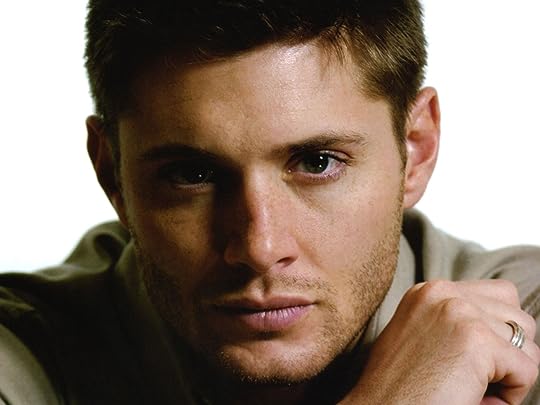 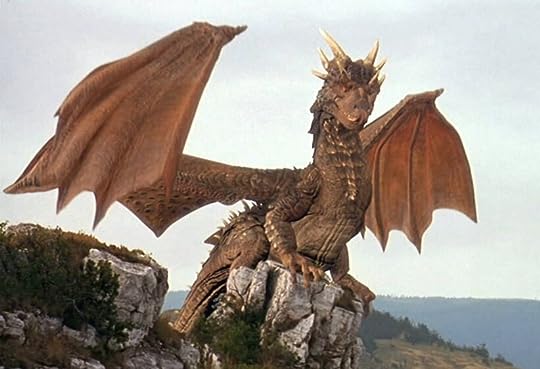 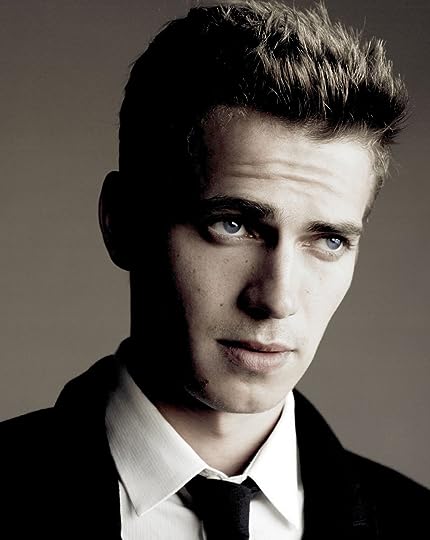 reply | flag *
message 15: by [deleted user] (new)
Jun 15, 2014 10:25AM
Jensen was sent up to go wake up Kira which is something he didn't complain about because they both had this secret flirtation going on. He walked up the stairs to her room his boots thudding to the ground every step that he made. He smiled gently and slowly opened the door to see that the princess was asleep in her bed. She looked so peaceful that honestly he didn't want to wake her from her sleep. "Kira."He said firmly which normally got her up right away.

Kira's eyes fluttered open and she let out some soft grumblings. Her hands came up and rubbed at her still sleepy eyes. "Hmmm? What?" she asked softly after a few moments of rubbing slowly. She opened up her eyes and say up. "Oh, Jensen, hello," she smiled softly before smoothing her hair down a little bit. "Good morning, early, but still good I suppose." She slipped out of her bed and stretched before walking over toward him.

reply | flag *
message 17: by [deleted user] (new)
Jun 16, 2014 12:02PM
"Good Morning Princess." He bowed his head in respect to her and gently smiled because of how beautiful she looked in the sunlight that shown perfectly in through her window. "You look like you slept well." He said a little flirty as he looked down at her. Though they always flirted and didn't go past that he couldn't help but have fallen in love with her. Ofcourse he wasn't going to admit it because he really didn't have the time to.

Kira gave him a soft eye roll. "Oh don't try and flatter me Jensen," she told him "We both know I look awful in the morning." She stood on her toes and gave his cheek a soft peck with her lips. They flirted and some part of her wanted more, but this wasn't anything more than a kiss between friends. She would never make the first move with him as it wasn't proper and she didn't feel it was necessary.