Whom do you guys have in mind for Edward? AKA Ted Forrester, AKA Death, AKA the Undertaker (Anita Blake Series).


Edward is 5'8" with blond hair and blue eyes. Anita describes Edward as "not an imposing man", appearance-wise. She also describes his eyes - "as cold and as distant as wintry skies". A hitman, he now specializes in assassinating supernatural targets, because humans were too easy. He particularly hunts vampires and lycanthropes, and taught Anita most of her combat skills. Anita considers herself to be possibly Edward's only true friend.

Edward is an extremely dangerous man. He is known to the monsters as Death, seemingly because he has had so many kills. In Guilty Pleasures Anita explained, "If I'm the Executioner, then Edward is Death itself." Edward is a gun freak, knowing a lot about every brand of gun. As Anita says, "He carries more firepower than Rambo". He has given Anita several "toys" (as he calls his weapons), at various times including a Mini-Uzi and a sawed-off shotgun, and she was envious of his custom Seecamp auto. He uses any sort of firepower, regardless of any innocent bystanders. Edward has been known to use a flamethrower on vampires. He also customises his bullets, filling the silver hollow points with holy water and mercury, sealed with wax.

Edward acts like he doesn't really care about anything, but we see in Obsidian Butterfly he shoots through a whole gang of baddies, to save his girlfriend Donna's children, Becca and Peter. "I always thought Edward killed emotionless, his eyes cold." Anita said, in Obsidian Butterfly, "But when I looked into his baby blues, they were filled with fire. I had always thought Edward was scariest at his most cold. I was wrong. Edward the family man was downright terrifying."

...I was thinking Thomas Jane: 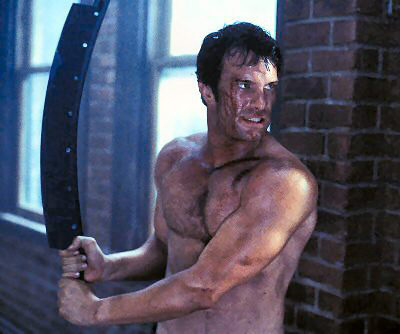 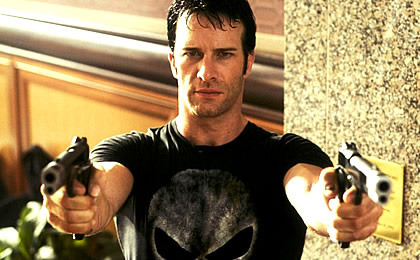 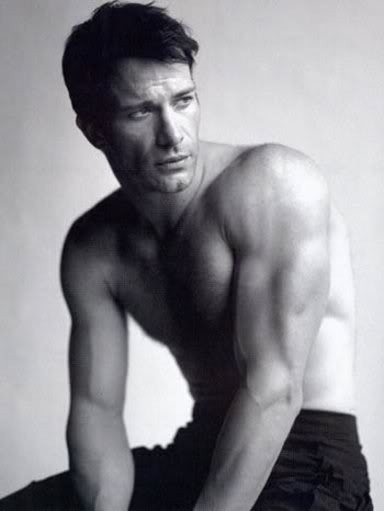 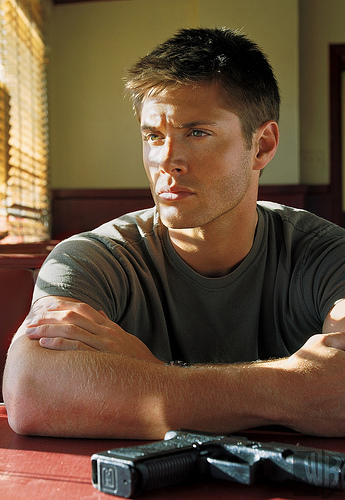 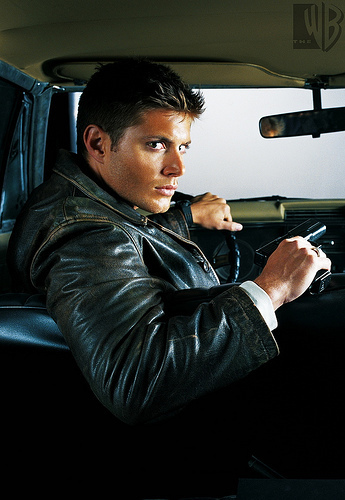 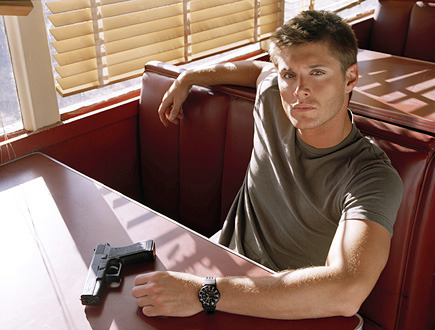 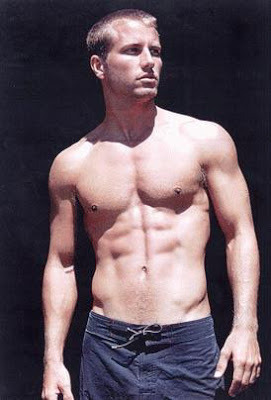 Jensen's not bad, either, Kasia. It's just so hard to see him as anybody but Dean! :)

Is it the chin dimple, Adrienne? :)

I have to say that Obsidian Butterfly was one of my favorite Anita books, just because it was Edward's book.

I like Julian (msg 4). He has the cold blue eyes down.

Sarah wrote: "Is it the chin dimple, Adrienne? :)

I have to say that Obsidian Butterfly was one of my favorite Anita books, just because it was Edward's book."

oooooh its his third piccy down and its everyting::but his chin is particularly nice in that photo:)along with the bi ceps:: the chest:: his eyes::

Ooops I'm behind on these.

My vote goes to Jensen lol