So what do you want to do?

No idea yet but you can throw some my way if you do!

Same haha :) You can choose between the two

Sure! Do you want m to come up with some ideas?

Cool I need to shower so ill brb

X has been popular for quite a while now. Like, the most popular guy of the school. Y is new, but has lived there before. She had moved due to bullying at the other town, but it starts as well in this town. When they were younger X and Y were best friends, but then Y moved. Y gets back to school and tries to meet up with X, but he dumps her because she's unpopular. Y is very unhappy and gets depressed. When X finds out she started cutting, he feels guilty, but he's too much of a coward to act up in front of his friends. He tries to get back to Y and realizes he's in love with her.

I know xd so you don't like high school?

Yeah, idk why. I can only do high school if the school has nothing to do with the characters or plot.

It's more about the relationship between the cgaracters in this rp, about betrayal and trust :)

Apologies if I am being frustrating or annoying. -.-'

Would you like to so historical, dark ages period? Or Victorian?

You're not haha! Yeah I like those. But not "assassins" because they disappoint me. I do like forbidden romances ^^

Hmmm I was thinking of a royal general get badly wounded in battle and wanders off into the hand of a healer maiden who helps conceal and nurse the soldier back to health against her better judgement. Knowing that if she was found out she could be killed for treason.

Hmm, I like that idea! What time is this? And do they fall in love?

Dark ages as a war between two kingdoms is brutally destroying both lands and its people. Only the rich and noble are safe from chaos and starvation.
Yeah, they can develop a romance

Hmm, interesting. Let's do that one :) I have a couple questions :3

1. Figured you'd asked that. Sure
2. Not far, slightly heated.
3. I have a Masters in Swearing and general foul mouth comments xD

Okay, haha :) And how detailed do you want this to be?

I enjoy details that are useful and descriptive.

Sorry! Could you maybe make yours first?

I will go first then. How detailed? Just the basics?

For the template? Just keep it to name, age, gender, appearance and detailed personality. 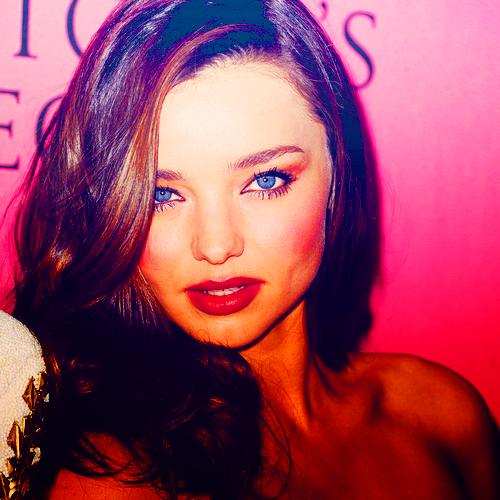 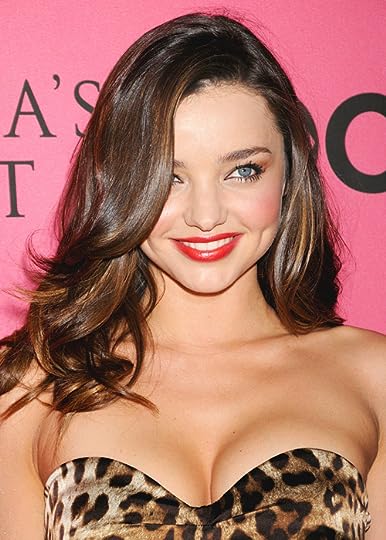 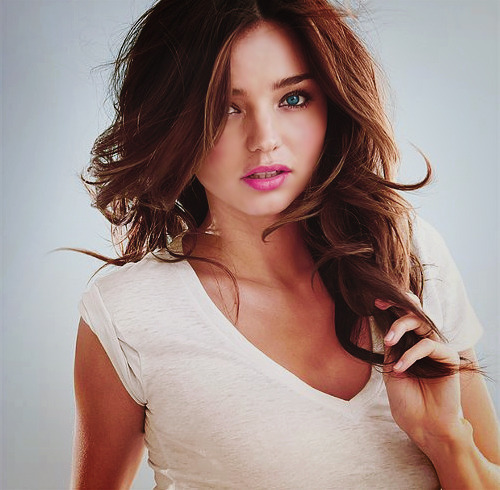 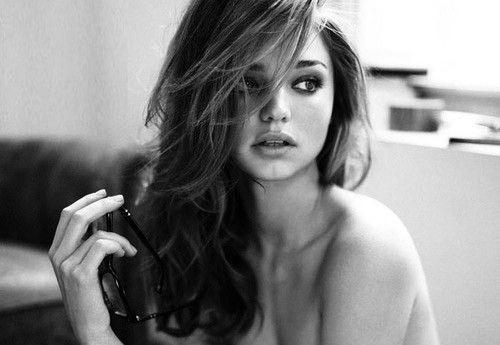 
[ Personality]
She's kind and sweet, and very patient. She's the one who likes to learn and who likes to teach. She always tries to make get things better without fighting... she's better at talking. Though she doesn't look like she's quite the talker, she is. She's not a flirty girl, but she's very sweet and has a quiet confidence to her. She isn't afraid of saying her opinion or standing up for herself or for others. She will always act when there is injustice... like when soldiers are hurt because they tried to interfere between a fight. She's easy at making friends, because she's a genuinly nice person. Some people hate that though, because they think it's fake. But Arielle is just sweet and has a great deal of courage. She's someone who takes risk, like her brother Nathan, a soldier in the army. And she loves to go exploring.

[ History]
Arielle was born in a family of five siblings, Gwen and Nathan were her favorite ones. She didn't dislike the others, but she had more in common with Gwen and Nathan. Gwen was her buddy when they grew up, since Raina was only one year older. Raina often messed around with Nathan, since they both went exploring a lot.
Arielle loved being around water, so she would often go to the river after school. When she was a teenager she became a little rebellious. She started standing up to her sisters, her parents... she was mad at them, mostly because they were mean to Nathan. Nathan was treated like she was the black sheep of the family and Arielle couldn't handle that. When Nathan was forced to join the army, Arielle left as well, it wasn't like she disliked her parents and sisters like Nathan did but she thought it was unfair. So, to make a statement, she moved out of the house, just like Nathan did. Arielle became a nurse soon after she left her parents' home and she joined the ranks of the army, to help them with their wounded soldiers. Helping was her passion, and she didn't mind at all.