Nah, my kitty is here too, *cat walks up and rubs against Reaper's legs*

awww hey there little kitty! *picks up and cuddles with kitty*

Now that that is settled

haha, I think she likes you reaper. *cat purrs and cuddles happily*

So, what rp do you want to do?

Its fine, we'll just build an idea slowly... So, do you do paranormal or would you orefer reality?

don't mind either, however I prefer to know the theme and idea before head to know what i'm creating

Yeah... So letzls go for paranormal. Any preference there? Vamps, weres, Fae, etc?

Yeah... So letzls go for paranormal. Any preference there? Vamps, weres, Fae, etc?

Haven't done fae for a long time, wanna give it a shot?

Sure, what kind of plot do we want?

lets see we can go for the usu but lets face it,

you and i...we weren't made for the usu

usu is human and fae or halfling with fae.

what is seelie? is that like Cee-Lo Green or something?

uh...never heard of that type

okay, well... To better describe Seelie and Unseelie, they're also kind of likr sides. One are nicer and warmer, the other is cold and cruel...

Like Dark and Light faes ? Or Summer and Winter FaeS

So we're going with Light and Dark Fae?...

I suppose but this is just the world not necessarily the match up. Hmmm how about the Dark fae queen had broken laws and fell for a light fae. Punishment was her head or imprisonment by the Dark Fae king. But what no one knew was that the dark fae queen had a child to her light fae lover that she concealed in the mortal realm. There is a prophecy has been stated that a fae child will grow to be unstoppable and destroy the beloved system created.

So this is a two part past and present RP.
You have the queen and her light fae lover who is still very mysterious
And the fae child soon to be grown and their journey into the fae realm with help from friends and *SHOCK* another mysterious royal fae

Ooooh, that is a great idea!!!

Youlre welcome ^^ so, who is going to have who?

I wanted to be the dark fae queen anyways, so that works out... And I can also be the mysterious Royal Fae who helps the concealed Fae.

Cool! Sorry I'm late had to do something anyway, don't tell me if the royal is dark or light, I want to be surprised! XD

Its fine :)! And alright ^^ so, wanna make the charries now? 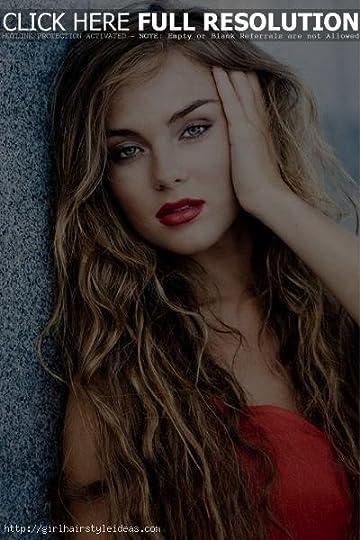 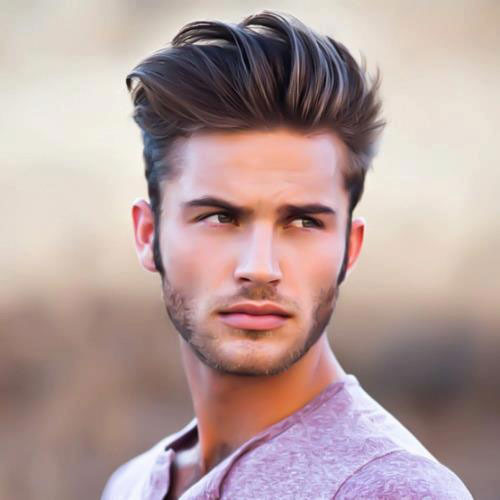 Do you want to start with the dark queen hunting in the forest?

Laurel stalks silently through the forest, stepping so carefully that none would hear her and even the best tracker wouldn't be able to track her. She had her ages old longbow made of ash in one hand. Her long black hair was pulled back in a tie and her dark blue eyes those of s predators. She loved hunting, it was about the only way that she could get away from the king. The kind was horrible to her, telling her all she was good for was to look at and for bearing heirs. She hated him.

Carlyle watches Melody intently, enjoying the relative peace of the mortal world where Melody lived. She lived far into the woods with her adopted human family. The took good care of her, he had to admit. They loved her like one of their own, which often surprised Carlyle. He had been told humans were slefish, cruel monsters, incapable of love, affection, and selflessness.

[and oh can you be alittle more detailed? or no]

((its fine, and yes. I just didn't know how detailed you wanted it. Gimme a sec to edit, please.))

Anthony roamed the forest with a hidden sword at his side and a hood that concealed his face. He was out hunting for the rare Bell Bird. A creature that could sing the sweetest of melodies and with one feather can protect anyone from potential danger not to mention what the egg of one could do. He moved silently, stalking the trees.

Melody walked out of the house. She was wearing her running gear and had her earphones ready. "Okay Mom, I'm off!" she gave a shout. Her mother was preparing dinner in the kitchen while her dad watched tv.

"Be back soon and make sure you take the more public route. And don't forget your phone!" her mother said worried as any more would.

"I got it mom" Melody said with a smile before jogging off.

Laurel spots an albino doe and smiles, drawing an arrow back. It hadd been a lond time since the last albino deer had been killed. They weren't exactly rare, but they were hard to find and kill. Only the best hunters could take them down. She carefully takes aim.

Carlyle smiles a little at the exchage. The human need not worry, he would never let harm befall Melody.. He uses glamour to make himselfminvisible and jogs after Melody, easily keeping pace.

Anthony in search of the Bell Bird caught site of another hunter. She was rather beautiful as he watched her draw her arrow to take out a albino deer. He smiled as he snuck up. "I don't think you should do that." he spoke knowingly breaking her concentration and scarying the deer off.

Melody's thoughts were scattered as they always were when she decided to go on runs. Running was a way of clearing them out. It had only been a week since her parents told her the truth. That she was adopted. But the things they couldn't tell her was what she wanted to know. All they knew was that a woman gave them a bundled up child. Her mother just threw her away. She ran faster as a little anger hit her. She wanted to understand the reasons. She wanted to know who her biological parents were.

Laurel shrieks a little in surprise when someone suddenly talks and scares off tge deer, her once perfectly aimed arrow thudding into the tree that the albino deer had been in front of. "How dare y-" she starts to say, then whirls around and spots the handsome Faerie.

Carlyle carefully keeps watch on Melody, always scanning the area around them for possible dangers. He wouldn't fail in his assignment, and not just because it would result in his death. He wanted to protect Melody. When she sped up, he sped up too, still easily keeping pace.

"Forgive me for interrupting a huntress and her prey. But it's considered such bad form to kill an albino deer. Such a pure creature can curse you for such a kill." Anthony said as he approached her. His observing her as the lovely creature she is. "And I couldn't allow a beautiful maiden to be cursed." he added with a smile.

Melody started darting for the woods her mother told her not to go in. She wasn't disobeying on purpose. She just needed some relief. Though she got this prickly feeling that someone was following her. She glanced behind her but didn't see anyone but that glanced cost her because she ended up tripping over a some rocks and tumbling down.

Laurel slings her bow over her shoulder, "I suppose you may be right, to an extent sir." she admits, pulling her ling black hair free of it's tie and letting it tumble down her back. Her eyes widen, a charming fool this one was to flirt with the queen, even if she did like it..... Maybe he didn't know she was queen? "A beautiful maiden, hmm?"

Carlyle sighs and follows Melody into the more dangerous woods. On one hand, he enjoyed the woods more because they were natural and not man made, on the other these wood made it harder to protect her.... He suddenly noitices her fall and start falling.. Right for a steep cliff. He uses inhuman speef and rushe to her, picking her up just before she would have rolled off.

"Forgive me. I am terribly wrong. You're not a beautiful maiden. Your a far more than that. A celestial goddess sent from above. " Anthony told her with a smile. "And if I suspect so, an equally amazing warrior. I can see it in your eyes." he told her as he now stood but 3 feet away from her. The scent of flowers surrounding her.

Melody had anticipated the fall. She fell hitting her side and closed her eyes for the rest of the fall knowing it would hurt quiet bit but nothing happened. For some reason she wasn't falling anymore but was being held. She looked up to see who was holding her.