UM UM UM *PANICS*.
- DOG MEETS COW AND THEY FALL IN LOVE. WAIT NO.
- Idk Werefish and vamppig fall in love.
I'M PANICKING.
HOW ABOUT YOU HIT ME WITH YOUR BEST SHOT OF IDEAS.
3, 2, 1, GOOO

A war amongst high school supernaturals students that decides that fate of the world.
uhhhhhhh

uhhh...f*ck this is harder than it seems....*sorry for swearing* (only if you find it offensive)

A group of outcast get sucked into a different land and each of them has a role to play that matches their deepest suffering they must over come....

THIS IS SOOO FUNNY.
- A warlock who's sent to kill a supernatural girl but falls in love with her. UMMM

- The end of the world and these kids find out they have powers (elements, water, fire, etc) and they have to save the world.

ME SUCKS NOW YOU CHOOSE

And I have no problem with swearing... Yet.

Sowwy, I took so long with the first comment. BTW - be RIGHT back =D

uhhhhh.....can't we work this out fairly? I'm such an indecisive person

Fine, I guess I could MAYBE help you. MUAHAHAHA

HAHA. Red ruby slippers are ugly. =D.
OK, which one do you like best? Or which two?

I really don't know haha, why don't you pick'em?

I really really like werefish and vamppig falling in love. How about I pick one and you pick one?
I like the group of outcasts one. (We'll have to have more than character though =D )

You know i'm liking the sound of it as well. lets do that!

Ok, so can you posts your characters then?

don't you want to figure out a plotline with number of characters and potential love developments?

What do you want? Like no love triangles, or?

really are they fun? it's pretty much a given that the girl will only truly like one guy that she will eventually pick. And lets face it, in reality, no girl is cruel enough to drag a guy around while in the arms of another.

True, fine. Have you the Infernal Devices? Fine, what these two guys like her but she can't choose and she likes them both and? It's a love triangle, and it's heart wrenching and I like evil things. LOL.

Fine, I'm leaving it upto you, what do you want?

I bet you IN THE END OF THAT SERIES SHE WILL HAVE ONE DUDE. XD
BTWs i haven't read it...

okay so they are all outcast and curses with something dark in their hearts. each is different and unique and has it's own story.

Ok sure, SORRY FOR THE LATE MESSAGE, my net shut down for some stupid reason!

Yeah, but what are the love interests?

Okkie dokkie, Do you wanna post your characters now? Btw do you wanna be the males or females? Or one of each?

one of each sounds good, and sorry for late response

It's fine, so puut up your characters!!

okayz, chillax and give me a minute 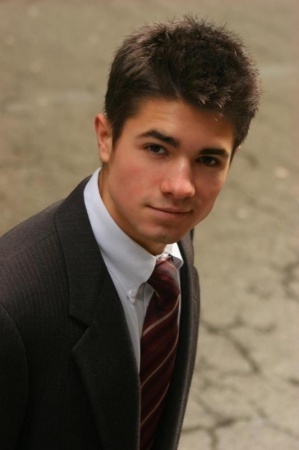 Dark Secret: He puts on a fake charming smile and is considered to be a great guy but in reality he utterly selfish, possessive and wants everything to go his way because he has a fear if it doesn't everything will just be wrong. SO WRONG. Careful ladies, this guy will literally make you love sick. It's practically toxic. 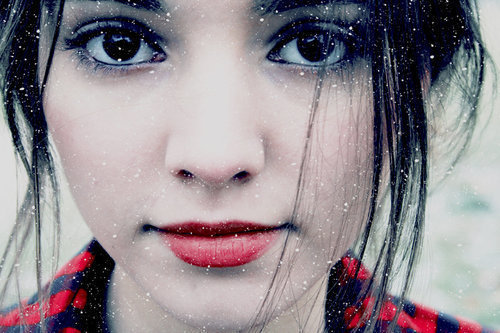 Dark Secret: Quiet as a mouse and shy as new born bird, you would see her as harmless, sweet and lets face it adorable. And she is....that is until she goes batshit crazy. For a sweet girl like her, most would think she is harmless and that was their mistake. She is stronger than she looks and vicious than anything you've ever seen. 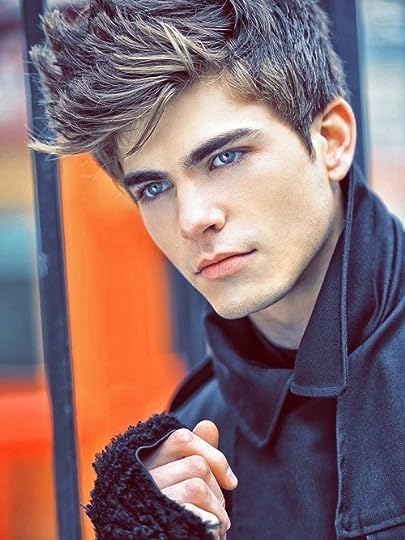 Dark Secret: Sarcastic, Witty, Quirky, and annoying Will is secretly damaged and soft, with absolutely no family, Will relies on his friends, girls, and booze to get through life. But he can be serious, and is very smart, and strong and can take over a country on his own. 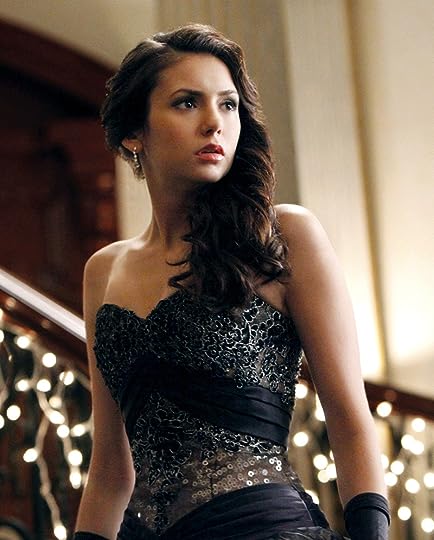 OH MY GOD, its Elena. I see where you get your love triangle from haha

Dark Secret: She's sweet and outgoing, sarcastic when she wants to but never mean. Whenever provoked though she unleashes a army of fights and anger.

Okay sorry fell asleep can you start the RP?

How do you want to start it though?

Okkie, so we'll start at the library then.