Characters must be approved before role-play and meet the standards.

Jacob is the identical twin brother of Oliver Wood. Jacob was always the popular one. He let his brother have some of the glory, but Jacob got a lot of it. He does not speak of his history before he was a student at Hogwarts. He doesn't even talk about his life as a Hogwarts student.
Where they live: London
Age: 19 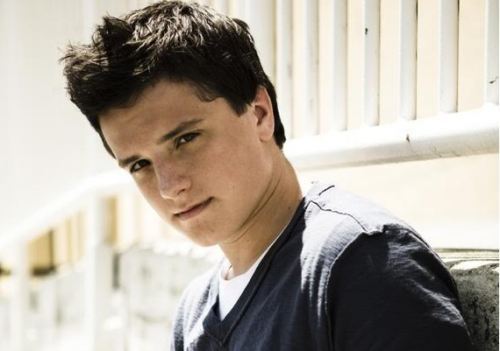 Wand: Ebony with a unicorn tail hair core
Do they get along with their house: Yes
Do they usually stay at school for Christmas and Easter?: Yes

Personality (Summary): Jacob is a kind guy who falls for girls his age easily. He is good at playing Quidditch and he is a natural born leader. He is smart and kind as well as caring and sweet. He does not like people bullying him or his brother.
Likes: 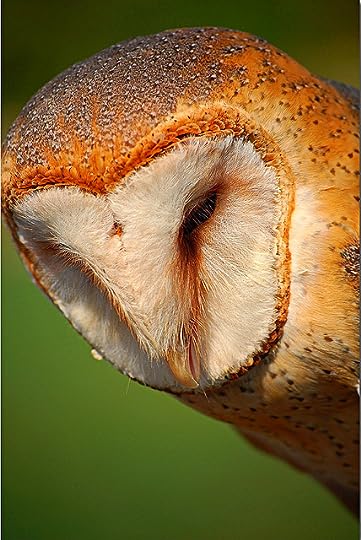 )) Nyx is actually the owl that Jacob when he first came to Hogwarts at age 11, but the owl and Jacob cannot be parted, they lives there own lives, but they are always around each other.

Perhaps make him a bit older, because if he was Wood's twin he'd be a lot older. And Gamekeeper is Hagrid's role. Referee is for Quidditch games. Just so you know :D.

Yes I know that, but like you said all the teachers have passed on and stuff, so that means that Hagrid would not be game keeper in this time

She knows that hahaha she was just making sure you know which role the game keeper was! :D

I'm not stupid, I do know. I've read the books and I've watched the movies, the first one and second and 4th definitely more than once.

Okay, but since most the quotes were about Quidditch, I wasn't sure. And this is about twenty years after the next generation.