Mod
First off, a disclaimer, I am pretty sure that Arthur Machen is only tangentially linked to Mr. Patrick Hamilton, however I was struck by a Point of View podcast I listened to earlier today, and thought I'd mention him here, particularly in reference to his writings about London. 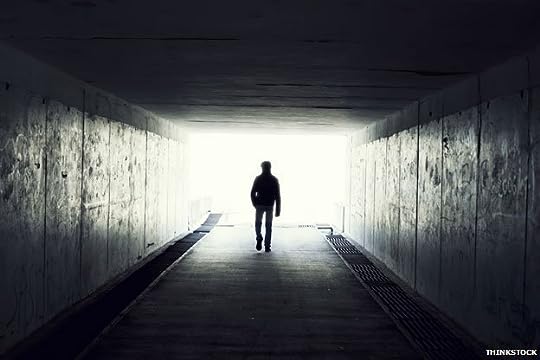 A Point Of View: The doors of perception

In Arthur Machen's supernatural stories, the everyday city landscape of London is portrayed as an illusion, hiding a mystical world. The writer John Gray considers what they teach us about the limits of perception.

It's typical of Arthur Machen that he should have set a tale of magical transformation in the seemingly prosaic location of the London suburb of Stoke Newington. "He who adventures in London", he wrote, "has a foretaste of infinity". Arthur Machen viewed London as unknowable, and believed that if you walked around the city without any premeditated plan or direction you might stumble on regions that haven't been seen before or would be since.

There are echoes in his writings of Thomas de Quincy, who during his opium-fuelled wanderings claimed to have walked through streets that weren't on any map, and of Edgar Allan Poe, who is mentioned in the story and in fact went to school in Stoke Newington.

The magical transmutation of which Machen writes, occurs as a story within the story. An idle scholar by chance finds a book, A London Walk: Meditations in the Streets of the Metropolis, supposedly published in 1853 by the Reverend Thomas Hampole. In the book the Reverend writes of becoming acquainted in Stoke Newington with a reclusive devotee of mystical philosophy, who believes that "what we now regard as stubborn matter was, primally, the heavenly Chaos, a soft and ductile substance, which could be moulded by the imagination of uncorrupted man into whatever forms he chose it to assume".

Machen became one of the founders of psycho geography - the practice of exploring the human environment, especially in cities, without any definite purpose or preconception of what you may find. When he writes of wandering about London and coming on streets he could never find again, he's usually interpreted as hinting at occult experiences of the kind described in his tale of the mysteriously vanishing garden. But he may mean something different, and perhaps more valuable.

Introducing a collection of his stories, Machen writes of "the unsealed eyes" through which he views regions of London that haven't been seen before. What we see through eyes sealed by habit and convention is only an infinitesimal fragment of what actually exists. Struggling to change things around us, we forget that another kind of change is possible - an inner change, through which we can enter a richer and more spacious world that was there all along.

The unknown vistas of which Machen writes aren't revelations of another dimension - an invisible order of things hidden behind appearances - but glimpses of the larger world that passes us by unnoticed every day.

Intrigued? Click here for the whole essay and links to the podcast. 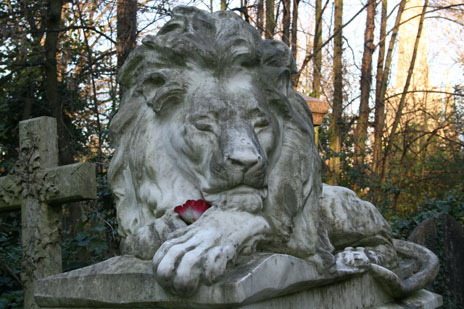 I've just ordered The White People and Other Weird Stories by Arthur Machen from the library... 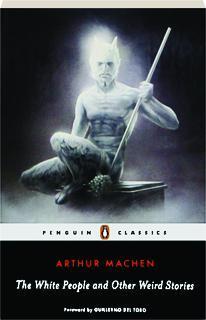 The White People and Other Weird Stories (other topics)