((Unless you need him for something else))
Appearance: 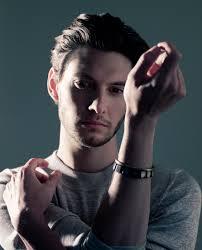 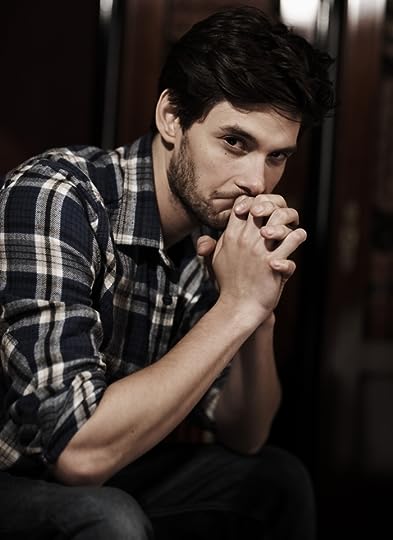 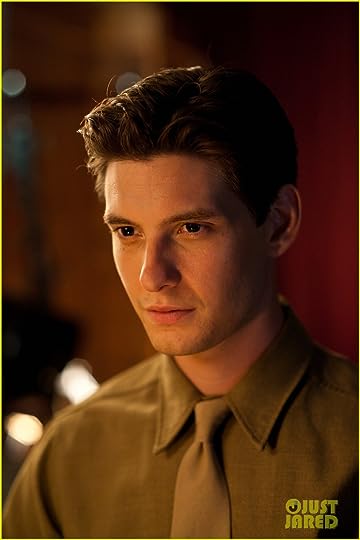 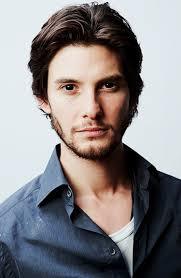 Jeremy Fletcher had always been different. Mostly it was for the better, but sometimes the odd bully would worm their way into Jeremy's life. And every time if anything got really bad the bully would just... Leave. Or the equivalent, for there was a few times when they were severely injured and one case where a particularly torturous boy died. Jeremy believed this was because his mother was a witch. He was wrong. Zeus had known that, in the future, he would need Jeremy, and he would need him strong. Eventually Zeus figured that for Jeremy to be strong he would need at least a little bit of harsh treatment. And so Jeremy was captured by a terrorist organization, or that's what he thought the were. He could never really tell as they spoke and unintelligible language that he could never quite get used to. They made him work. They made him work in ways of house cleaning, farming, cooking and even training (Possibly to become one of them or something to that effect. After seven years of his life with these people he had muscle, prowess, agility, endurance etc. he never would have gotten otherwise. During this time he was not aided by any gods or powers.

Jeremy was born to an army officer for a mother and a painter for a father. These both lost contact with him while he was captured. Never feeling a strong connection with his parents he never tried to get in touch.

Mother- Ellena ((Like Helena without an 'H')
Father- Devon

As a teacher Jeremy is very strict, yet he has a quirky sense of humour. In class he appears to have a range of different powers, but he does not often use them. He does not treaty the students as children, and yet he does not grovel at their feet with the knowledge that they are gods or have powers. Yes, he knows, but he is under strict orders not to reveal anything. Mr. Fletcher also hates people being to... stuck up. He knows he should expect this as they are gods, but he still does not like it in his class room.

Outside of the class (If he ever is) Jeremy behaves much less up tight and definitely less like a teacher. After all his life was taken away by the gods when he was captured, so why can't he have one of his own Outside of Zeus' plans?


~ Mr. Fletcher loves it when his students try hard, and is even happier when they do well.

~ A habit he likes to keep quiet is enjoys drinking. To much. He manages to not drink for most of his days at the 'School' but he always ends up doing it sometime. He is, after all, only human. 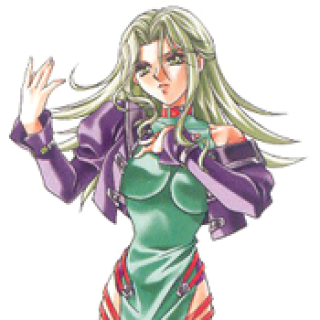 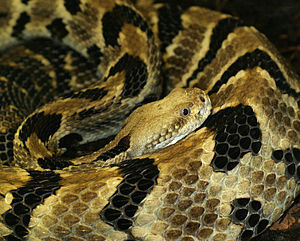 History: Wren was an orphan along with her sister and helped by Odin when she was younger. They were abandoned in a small village of humans and attacked by the villagers when she was around six. He set a condition for his help which she was only too happy to agree to. He only said that she would need to help him in return when the time came.

Personality: Crazy about teaching, Wren goes a little overboard if someone gets behind in her class. She is usually a typical teacher but has a bit of a sadistic streak when she lets it show. She knows the truth about her students and takes great pleasure in pushing them around while they have no idea who they really are. That isn't to say she's cruel or mean (most of the time), she just loves to tease them.

Hobbies/Joys: Teaching, sun bathing, flirting, planning the demise of those who wrong her, and reading.