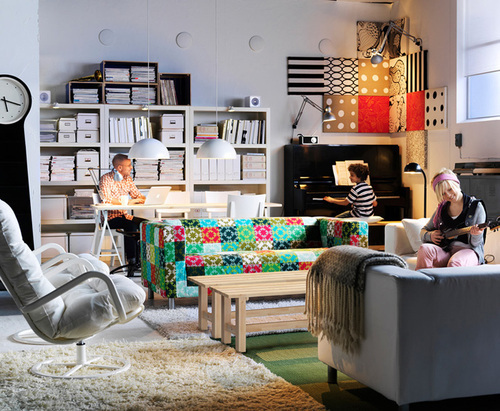 The room is rather white, as to keep focus on her and the things with color. She tried to keep things warm and fuzzy, kind of as if to cover up the fact that the last counselor killed himself over the summer break. She has instruments in there to release student energy levels and a small packet of school activities for them to try out just in case. She often times finds herself relating to them, or possibly even finding out answers to her own problems in the process, confusing most students.

Abbylee Likes to be able to guide others in a so to speak through music. She uses powerful hand gestures and speaking patterns to attempt to get through people. However, all this stuff is only offered after school or during days in which she has a sub since she also teaches English. She isn't so much as strict as she is dramatic. She thinks that trying sports and using music could help release stress from people's lives and can be used as a release of energy that would other wise be used negatively. Her room always smells like oranges though, and she has a bowl of them over on the two wooden desk which she tends to need to re-fill a lot.

Welton Academy For Boys And Ladies (A Dead...