Canon Characters are characters originally from the books/movies. Mods get first pic of which canon character(s) they want. Bolded names are the names of the user who is the character. The Character name is before the dash mark. 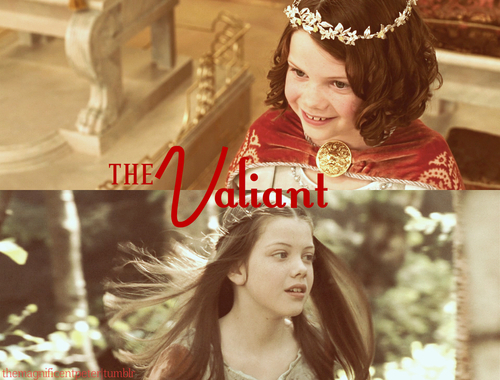 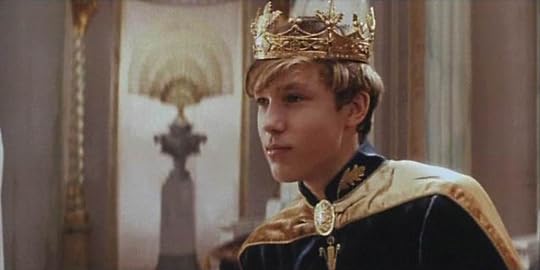 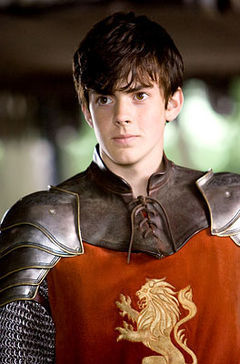 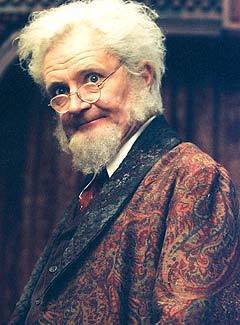 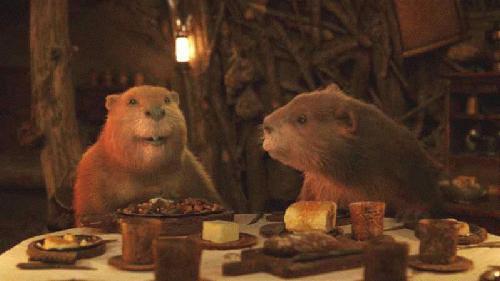 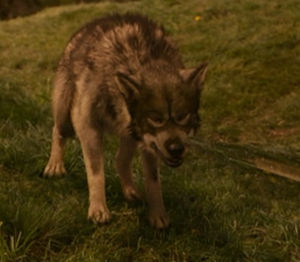 Jess, I already am Lucy. The ones with open are not taken though.

OOOOOHHHHHHHHHHduuuuh I thought cushion was the character name hahaha!!!!! Kk! Ill be Susan then?