Mod
Use your own format, the charries are supposedly used before so I want you to feel comfortable to post it as it is.

reply | flag
message 3: by [deleted user] (new)
Sep 27, 2013 03:02AM
Templates compiled by me! Do. Not. Reuse. I mean, don't reuse without my permission. Ever. Or else face the harsh consequences. I'll hunt you don't personally and rip you apart and feed your bad mess of blood and bones to my chihuahua and labrador. And also the neighbour's German Shepard. They simply love meat. 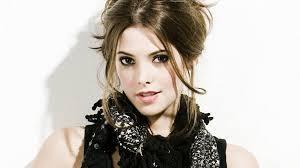 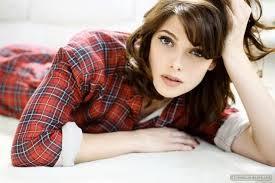 The first look you'd have at Will, you'd think of her as the little troublemaker. The mischievous glint which is always present in her eyes will catch you and instinctively you'd like to make sure your money is still hopefully in your pockets. Her sarcastic smile with her sparkling white teeth is another thing which warns you to take care of where you sit or what you drink. But she can quickly change her sarcastic smile into a sweet one which will surprise you. Most elders are fooled by the sweet smile mask of hers. Will is strong on her feet thus, agile. She has a pale skin with a buttery tan. Her cheeks seem to have the permanent blush though it is naturally so. Her carved face looks like something personally crafted by God with her perfectly proportionate beautifully cute features. 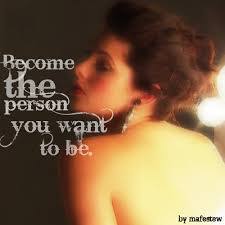 ░▓░Personality: However mischievous she may be, Will has a good heart and good soul. She is spunky and has a fiery spirit. She stands up for what she believes in and stands up for other people as well. Will doesnt give up without a fight. Often very stubborn and doesnt like to admit when she is wrong. She is somewhat ill-tempered though she means well, usually arguing on other people's bahalf rather than her own. She will dive head first into the worst of situations without knowing whats going to happen or caring, as long as she is able to help others. Naturally, she doesn't like to miss out on any action. Many describe her as extremely brave and courageous as well as extremely foolish to jump into a situation blindly, using sheer guts and determination to come out on top. She is very loyal to those she cares about, putting them first. Will's also a fun person to have around when the times are light. She has the 'cutely annoying' thing in her which sometimes extends out to 'irritating' if she doesn't like your habits. She has the problem of fidgety- she can't stay still in a place and her mind won't either, always exploring strange places or lost in fantasies.

Will's the kind of girl that at one night she might be all laughter and smiles ready to go out to a party and dance the night away. Or she could be the girl that sits on a park bench and reads peter pan while drinking a cherry slurpee. One thing she always is, is distant. You might not realize it, but the more you think about her and the more time you spend with her, the more you'll realize you don't really know anything about her. About her hopes and dreams, about her fears, about her past. She pushes away all the intimate details of relationships. Will goes for the light-hearted and the fun.

She hates to talk about herself and while she may seem like she has a thick skin. She's still rather sensitive. While she's depressed most people wouldn't notice it due to the bright colors and the 'i couldn't care less' attitude. Most people think she hates humanity. That's exactly the aura she aims to give off, that way no one can mess with her and screw her over. 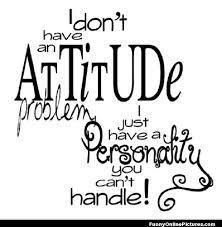 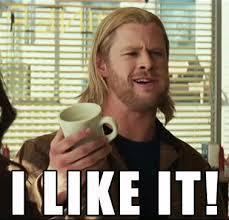 ☻ Music: Who doesn't? Pop and country are totally her choice.

☻ Adventure sports: Will always likes to try everything. From skydiving to swimming with sharks to the bull thingy of Spain.

☻ Reading: It always relaxes her brain. What will happen next intrigues her.

☻ Eating: Very very much. Delicacies from across the globe.

☻ Cars: Those yellow and red shiny convertibles on roads? Her eyes are on them. She almost saved up enough money to buy one for herself!

☻ Driving: Not just driving. Driving at the speed above the limit. That's what I'm talking about!

☻ Joking (AKA annoying): Does this even need a description? 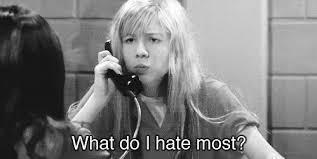 ☹ Mean people: And bullies. But she can fight against them. I'm fact a couple of bullies don't even come near her cause she always talks them out.

☹ Martial arts: Never ever in this birth she'll try it.

☹ Studying: Who doesn't dislike it?

Strengths:
♦ Swimming: Ask her for a race and watch her swim faster than you. She has never lost any swimming race till date. Against girls, boys, women and men. No one, including her swimming coach, defeated her.

♦Running: Will's speed and agility are her plus points. She's very fast in human standards. Even her reflexes are pretty good for a Homo Sapien

♦ Argueing and talking people in and out of situations: She's an expert in this.

Weaknesses:
♢ Head-aches. She gets the worst head-aches and when they strike they strike hard and fast. They're worse than a sniper because they leave her in the worst sorts of moods.

♢ Competitive. She likes to win. Actually she has a bit of an obsession with winning. She loves it. Can't stand to lose and you know what? When she loses something it puts her in a bit of a bad mood. Especially in a race. Not too bad.....unless the winner is a prat. Then she can't stand it.

♢ Fire. Ever since she was born, she's been so afraid of fire. She'll even drop the matchstick if you ever ask her to hold, even if it's not lighted. 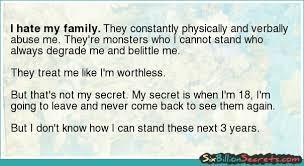 ░▓░Family: She hates her parents from various reasons- the way they ignore her and her brother, the cold appreciation by them and the way they are so full of themselves to care about their kids. She always wanted to escape the torture cell of house when her parents are there which caused her parents loose whatever little trust they had on her. This the reason she is happy and cheerful anywhere but home. 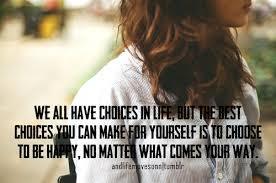 ░▓░Dressing style: She loves dressing up in casuals. She'll pick up anything which will keep her free and not restricted.

The kind of clothes she usually wears: 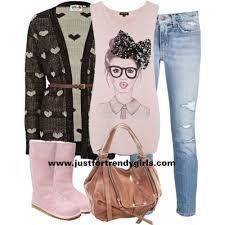 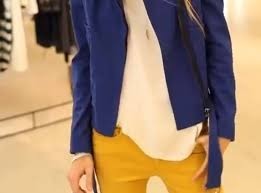 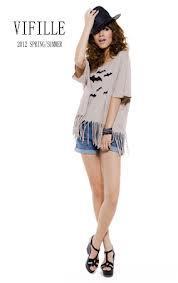 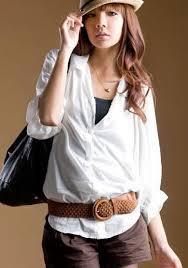 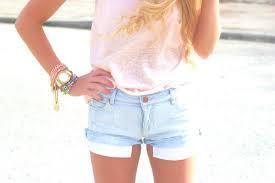 ░▓░Crush: Will is just like most girls in this matter. Trusted someone. Got her heart broken. But Will never cried cause of it. She got over it in like 5 seconds. After her second disastrous date, she gave up on love and never fell for anyone else. Yet.