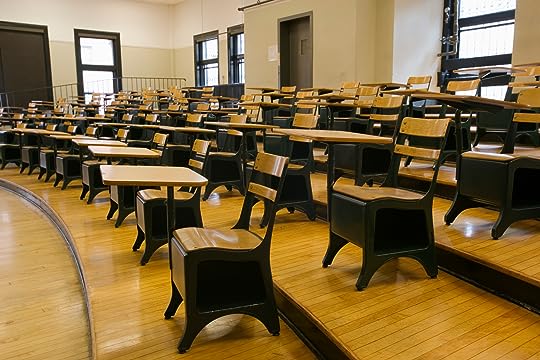 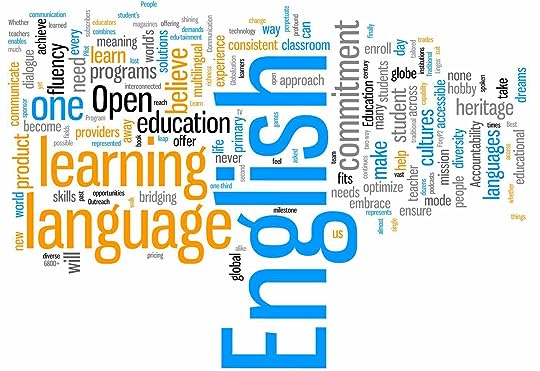 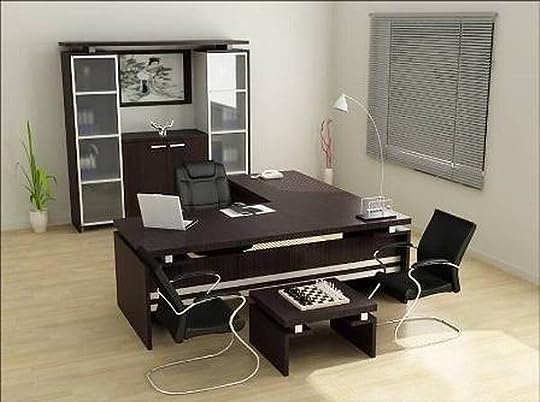 Nao opened the door to the building that would be his department for the rest of this semester, it was a new start for the English professor. He had recently moved from Tokyo, Japan, and he was ready for his new life to start so that he could finally be done with his past. He put his key into the office door and turned it, the key mechanisms could be heard clicking, he opened the door and went to flip on the light, but it was apparently automatic. The room was flooded with light and he blinked, it took a moment for his eyes to adjust after being in the dim hallway. Nao walked over to the desk and set his brief case on it before sitting down in the very comfortable chair, he spun in it a few times before a smile finally settled on his face. This was going to be fun, he just had a feeling that things were going to start to look up for him. Nao pulled out a folder from his leather briefcase and opened it up. It would be his students syllabus the next day when they finally started. He hoped that they didn't hate him too much, but he fully believed in reading through the entire semester, so they would always have something to read, and he expected book reports on the books that he assigned to them.