Mod
Seers are not a Clan. Seers are Conjurers that Deny their Calling, instead, they use their Ability to See into the Souls of Newborns, to see their Class right away. There are at least one Seer in every City, or town.

History: ((Optional. TO be RP'ed is an Acceptable Answer. ))

Mod
Name: Polyhymnia Aria (Goes by either Hymn or Aria) 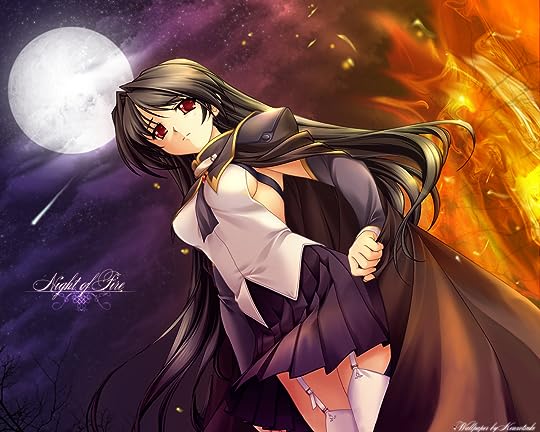 Clothing: Same as pic, except, has a detached hood, that is kind of cut in the back, so that her hair is still out, but it covers the back of her head, and eyes when she wants.

Personality: Kind of hard headed, and shy, and hates being told what to do

Likes: Dragon Tamers and Magic Users, and singing, but keeps that to herself.

Dislikes: Orcs and Warriors particularly, for a past reason

History: To Be RP'ed (or if I come up with a reallllllyyyyy good one later :P)

Other: Tries not to let others know that she is a Seer, it brought her bad blood in the past