Personality: Josh is a cute teenager that just wants the world to be fine! He always wants a smile on everyone's face. He loves to help others and does anything to make someone smile. He always has his arms open for a hug and is willing to listen to anything to have to say. Josh is very trustworthy and would never rat out a PUP.

History : Josh doesn't play favorites. He has a friend who works for EDGE but has more friends who are PUPs and he makes sure that they never mix! He doesn't speak about his past because he is hurting inside, and keeping everyone else happy is the only thing that makes him feel happy. He had to raise his little sister, after he found out his mon was a PUP and his dad was an EDGE crew member. They divorced and found a way to murder each other. His sister was just a baby back then. Now she lives with her best friend ad Josh has no one... That's why he makes so many friends and trusts too easily. 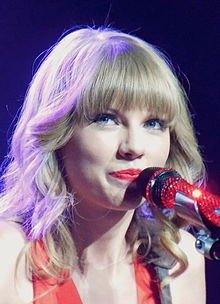 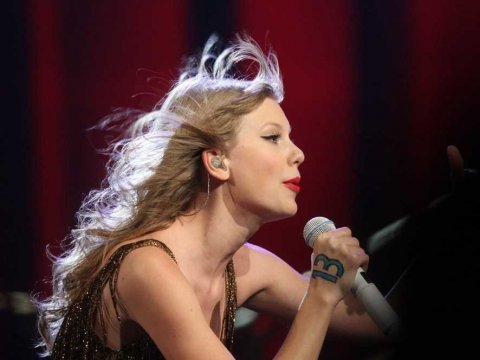 Personality: Nora is the shy girl. She would rat out an EDGE, but Nora would never rat out a PUP, she likes them being around a lot, but she is scared of PUPs. Nora hates EDGE. She just wants EDGE dead. She doesn't care how it will be done, but she wants EDGE dead. 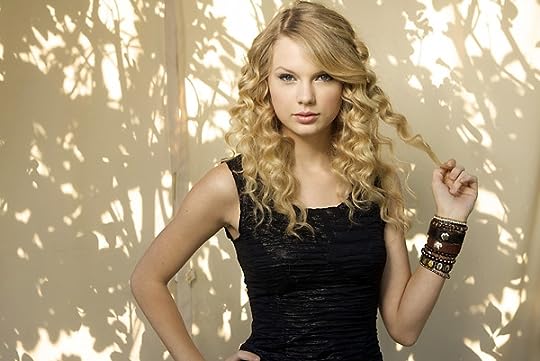 Appearance: Nora has long blonde hair and bright blue eyes.
She has fair skin.
She is 5"1 in height.

History : Nora was born in Phoenix, Arizonia. She lived there until she was 13, then she moved to this tiny town in Arizonia. Nora lived for a while in Tuscon before moving here, but Nora moved nonetheless. 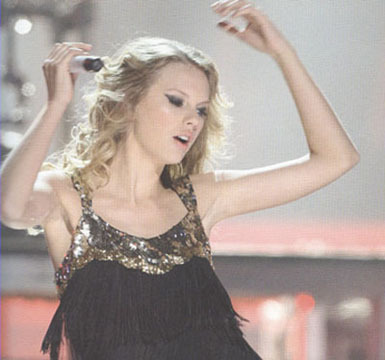 Other: Best Friends with Tal and Thibaut.
No crush.
Ex best friend of Kia Janice.

Name: Terry
Age: Fifteen
Personality: Terry is the girl next-door type, shy, friendly, quite. Only she’s not normal. She has telekinesis. The ability to move things with the mind. Only terry knows she has it, she’s too shy to ask anyone about it.
Appearance: girl-next door type, brown eyes, brown hair, light freckles. Slender, yet curvy, slim shoulders. High cheek bones, full lips.
History: Terry has always been different, there may be people who aren’t human, but she is human, but not at the same time. She never really knew her dad, he left when she was only little, leaving her mum to look after Terry on her own. When she was eight, her mum started doing drugs.
Family: Mother: Junky
Dad: Doesn’t know
Other:

he died or something

at the Shadow Pack

NO ONE HAD PERMISSION

well i didn't kill you, but she ripped a chunk of meat out of your back and made you eat it

I saw. He might become a rouge, out for your blood.

why, she didn't rip his eyes out

Mod
Name: Tal Keren
Age: 14
Personality: He is smart, which makes it easy for him to solve problems. He is kind, which is why he makes friends easily. He is sweet, which is why he doesn't rat out many people.
Appearance: He has brown hair and brown eyes. He has fair skin. He is 4"3 in height. 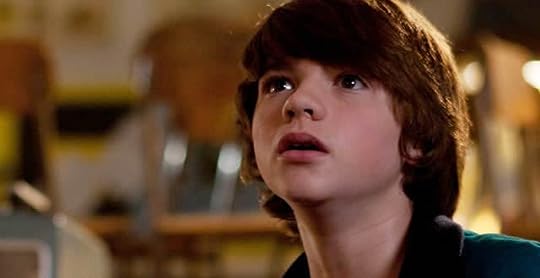 History : He hardly talks about his history. He is hebrew. He doesn't want anyone to find out about his past.
Family: Unknown
Other: Friends with Nora and Thibaut

Name: Thibaut Gontier
Age: 14
Personality: He is kind, which makes it easy for him to make friends. He is caring, which is a good thing. He is smart, which helps him find solutions.
Appearance: He has blonde hair and blue eyes. He has fair skin. He is white. 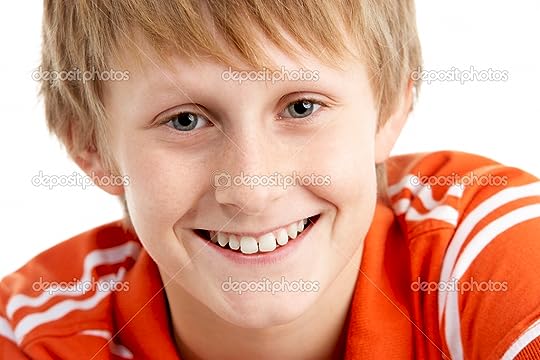 History : He is French. He doesn't like to talk much about his past. He would rather go forward than talk about his past.
Family: Unknown
Other: Friends with Tal and Nora

First Name: Gianna
Pronunciation: jee-AHN-ah
Meaning: It is of Italian and Hebrew origin, and the meaning of Gianna is "God is gracious". Feminine form of Gianni and Jane, from John. The name is sometimes used in honor of Saint Gianna Molla who died in 1962 because she had a dangerous pregnancy and preferred to risk her life rather than abort her baby.
Middle Name: Skyric
Last Name: Owlic

Gianna is a energetic and friendly girl. She is animal loving and a sneaky girl. She does not follow rules and is a great at flirty. She is though a little tempered and aggressive. She is very curious of the world. She is not strong but fast. 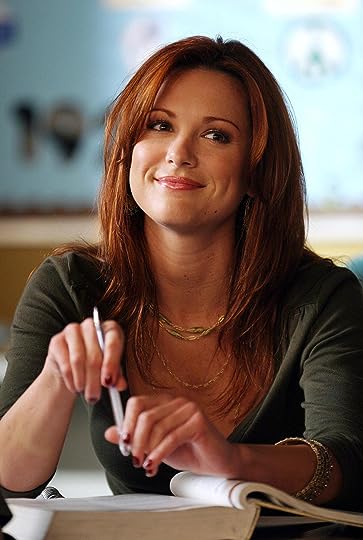 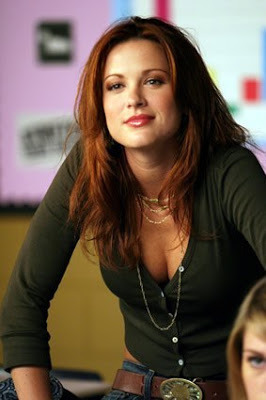 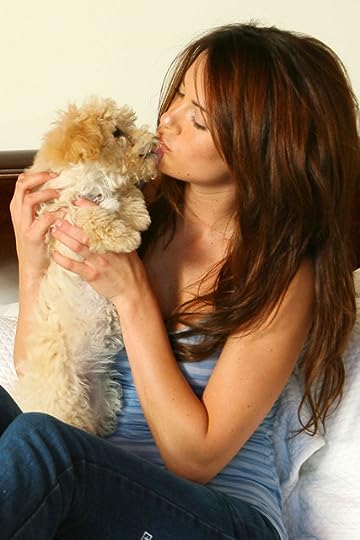 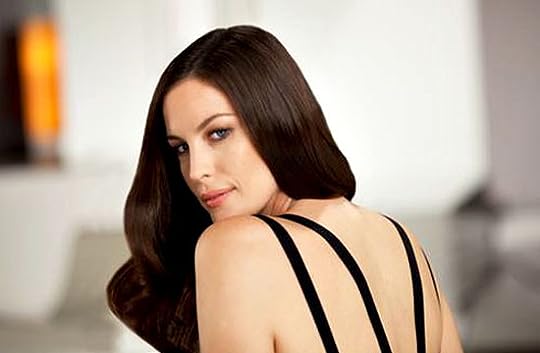 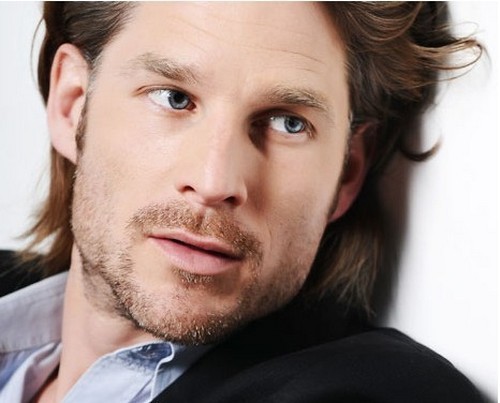 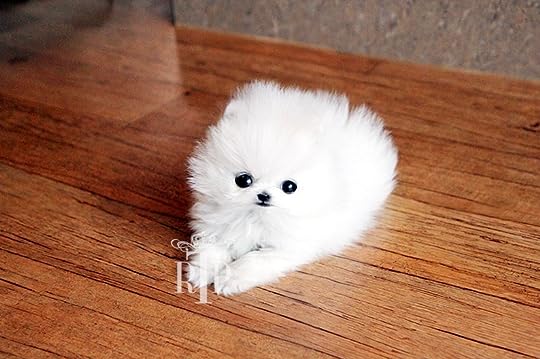 Gianna is a Italian girl and doesn't talk much about her past. Her past though did make her how she is, meaning that she has another version of her deep inside her soul

After her last parent died, her father. Gianna started to smoke to calm her nerves. She went through shit times and because of both her parent's life insurance, she now has a house at the lake house. She moved from the suburbs. Even if she smokes she still has control over it.

Now that she is a detective she solved about 26 cases. She has a FBI item where it helps her see evidence easy, it looks like a pair of shades that are dark blue with black edges. She is not really a fan of PUPS or EDGES and likes to keep on the path of humans and human cases, may though have a PUP one though. 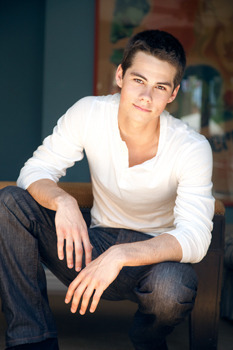 Personality: Very open(Literally), generous, social, somewhat trustworthy
History: Prince was born on the streets. His father, Larson, was killed by a rouge gangmember when he was 10. Prince was able to defend himself. He stole chotes and weapons from several places to survive. He looks moderatly rich, but he is really dirt-poor. Prince started to sleep around. His first time was when he was 12. He only knows that he got at least 20 women pregnant. Chances are there are more. His life actually got better then. Women(and men) would take him in and take care of Prince until he found someone else. Many people don't trust him because of his... desires.
Family: Several children
Crush/Bf/Gf: Always changes. But might find solid ground in town
Strongest Skill: Charmspeak
Weakest Skill: Honesty(He's a good and addictive liar. He won't tell the truth even if you paid him)
Other: Prince is Bisexual

This is a character from another RP. I just changed it to fit here.

Thx :) He's from Camp Half Blood

Good show, lol I am in two role-play groups of it. I love that show.

lol, you should watch the show.

Do u want to meet anywhere?

Umm, well because my human is at a case maybe he can like see it?