These feys are more lay back and like jokes more then the winter.

Name:
Age:
Gender:
Looks:
Personality:
History:
What do they do in the court:
Likes:
Dislikes:
Powers:
Others: 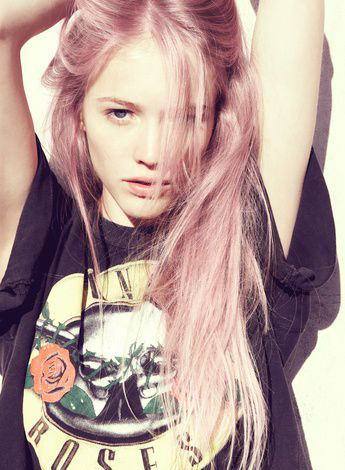 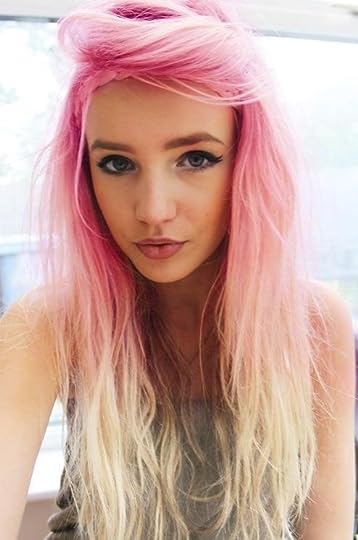 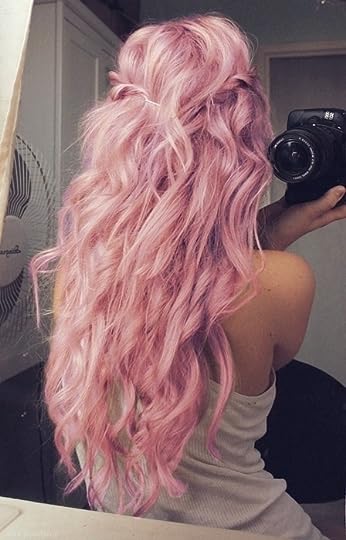 Personality: She is kind, loving, and sweet. She loves life and everything in it. She loves to laugh and to sing and bring out her sparkle on other people. She likes to do silly things to make her laugh. Has a bubbly personality.

History: She had never known her mother. It was just her and her father. Her and her father may not have been wealthy but he had given her the best gift her could have ever given to her. Love, hope, courage, laughter and light. He was the kindest man she had ever known and raised her well. But he died ( when she looked about 14 but clearly she was older than 14). This crushed her but she stide on, his last words to her were don't give up your light which puzzled her for quite some time.
What do they do in the court: She is a simple fruit picker, not wealthy or known.

Powers:
- Her voice is enchanting almost... as if she could entrance a person... which she can
-Her hair turns pink when she laughs
- He skin has a sparkle to her
- She can move things with her power, like levitating a cup or moving water