Name: Snow
Gender: female
Age: 234
Looks: http://media-cache-ec2.pinimg.com/192...
Personality: she loves winter. She does't mind hurting people. through she believe it wrong but she still enjoy making people hurt. She can track anything
History: Her dad taught her how to hunt. they were poor and had to sell whatever they hunted to the court. Her dad brought in the wroung meat and the queen killed him. She didn't want to work for the queen but she needed the money. She now track fey, human, deer, anything the queen wants
Job in the court: hunter
Likes: winter, snow, laughing. Jewel
Dislikes: the queen and hunting
Powers: can freeze anything and unfreeze anything
Others: She has a pet snow leopard. Name Jewel 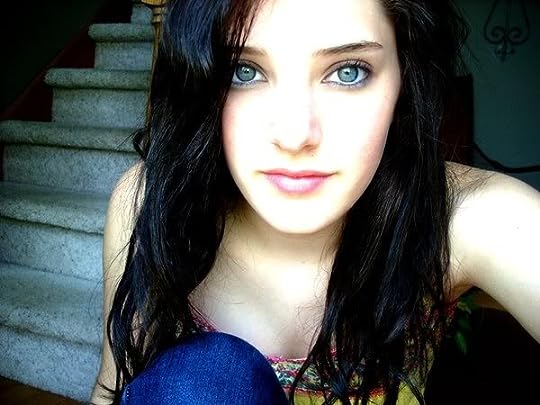 Personality:Jessica is very stubborn and doesn't give up easily....doesn't give up at all actually. She won't run from a fight, also, from growing up in the Unsellie Court, Jessica doesn't trust easily, always weary of what others are planning. Can be a bit rebellious at times.
History: Jessica has grown up in the Unsellie court her whole life, always worried about what everyone's motives were for everything. Because of her rebellious streak she has snuck out of the court a few times and knows how to use a sword fairly well, normally making one of ice when she has to fight.
Job in the court: Mab's daughter, princess
Likes: Breaking the rules
Dislikes: Most people
Powers: freezing and unfreezing things, illusions, other normal Unsellie powers.
Others: 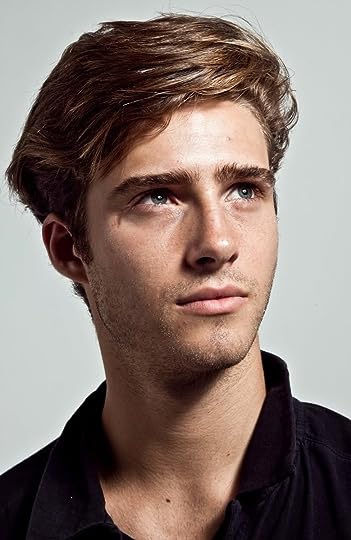 http://ilarge.listal.com/image/177750...
Theodor is a relatively tall fey with pale skin and fawn brown hair. Sometimes he wears a little stubble. Otherwise, he is rather unremarkable save an ice burn on his inner upper arm.

Personality: Cool and assertive, he is a slick, smooth and unflustered for the most part. Theodor never admits he needs help or assistance in anyway so in some ways, he is stubborn and too prideful for his own good. He isn't quick to anger but if he does, the chances he'll forgive you are slim. Vengeful and great at holding a grudge, you'll find Theodor a useful alley and a painful enemy.

History: Growing up with strict parents, he was forced to know the best of both worlds, so to speak. From his mother, he was forced to acquire a taste for music and the arts as well as languages, human studies, politics and literature. From his father, he learnt the art of warfare, honor, pride, intrigue, spying and the duties bestowed on the eldest born. Having such a tough childhood with little interaction, he became an isolated and unsocial individual.

Job in the court: Captain of the Palace Guard ((is that okay?))

Likes: He enjoys the occasional spar, reading a truly rare text, seeing his plans be executed perfectly and, of course, his enemies suffering.

Dislikes: Pretty much the opposite of his likes along with personality traits such as arrogance, ignorance and stupidity. He also dislikes people who get in his way and being told what to do.

Powers: The usual array of Unseelie powers ((if someone could clarify what these were, that'd be appreciated, thanks.))

Others: His favourite blade: (view spoiler)[

((If anything is out of place, just tell me, I'll change it about.))

((Looks, good, but can't see pic. Main Unsellie power would be like freezing things. idk about the others really, been to long since I read it.))

Oh, I added the link under the picture. :) Okay, thanks.

Yay! Alright, is my human approved as well?

They do? Well knight is good, let me check the human.

Name:Galen
Gender: male
Age: looks 20 but is about 3000 years old
Looks: Galen is tall about 6'4 with longish black hair that has streaks of brown in it. He wears all black. He also have a long coat that he always seem to have on.
Personality: Galen seem to stay on the side lines and doesnt speak to anyone but is always watching. He will keep his word and will honor it. He does have a lot of pride and will always keep his head up high
History: He always been in the winter court and always trusted the court. But Galen has a rocky patch in his history. Once he fell in love with a summer fey, he didnt mean to but it just happen. The Winter queen never found out because Galen broke it off before something bad could happen to his love. He had never forgotten her
Job in the court: Knight
Likes: Summer, winter, fire, ice, and food
Dislikes: fall, flowers, kids
Powers: normal winter fey power (Super speed, super healing, super strong.) He can also control the winds
Others:

Name: Prince William
Gender: Male
Age: 454 (looks 20)
Looks: http://t1.gstatic.com/images?q=tbn:AN...
Personality: He is likes his best friend Galen, he stays off to the side but is always watching what going on. He loves his sister Jessica and would keep her safe no matter what.
History: William was born in a time of peace but when the wars start he was about 50 and he had to fight, he didnt want to fight but he was on of the best fighter, Now time of peace some time happens
Job in the court: Prince
Likes: Food, riding his horse, sword fighting, and games
Dislikes: War, humans, and family time
Powers: Normal winter fey powers but he can control water also
Others: He has a pet horse name winter

Name: Katarina (Kat)
Gender: Female
Age: 235 (Looks 19)
Looks:
Personality: Friendly, fun, sarcastic, nice, kind, stubborn, independent, rebellious.
History: Kat's mother taught her how to fight and hunt when she was very young. She knew how to use a bow and arrow by the time she was four, and was able to yield a sword at age six. She grew up rather quickly and was soon hunting for the queen. Whatever the queen wants, that's what she gets.
Job in the court: Hunter
Likes: Water, cold things, reading, writing
Dislikes: War, fire, humans, stupidity
Powers: Normal winter fey powers, but she can also manipulate water to her will.