other: She was turned when she was 17 in the 1920's, she lived in new orleans all her life, she was turned by a emotionless vampire, hazel. She does whatever she wants because she can. If you mess with her, she'll kill you, unless she sees reason not to. Basiclly Kat is badass. 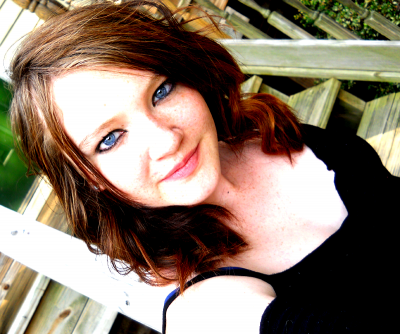 other: She was turned on her 17th birthday, by her boyfriend Mikkel Rosendall. Stacy is like me in that she is shy, kind, caring, and athletic. She is in over her head about love. She is smart. She is somewhat like Damon Salvatore in that she kills people if they get in her way. Most of the time She is like Stefan Salvatore and hunts animals instead of humans, but eventually Stacy wants to switch over to hunting animals instead of humans. She likes humans. She is a senior at Mystic Falls High. Stacy is the sister of Guinevere and Asher.

other: Asher was turned on his 16th birthday by his girlfriend, Kelly Donovan. Asher is like Stefan, in that instead of wanting to drink human blood, Asher drinks animal blood. He once made a mistake and let his guard down and let his older sister back into his life, but it was all arranged. He almost let his ex-girlfriend, Tania Mystic, whose family is one of the founding families of Mystic Falls and whose family is the one that the town is named after and in part it is named after the waterfall that is near the mystic family's home, back into his life by letting his guard down, but it didn't happen because the Salvatore Brothers found out about Tania and Damon ended up killing Tania after she killed Asher's best friend. Asher is the brother of Guinevere and Stacy. Asher is a Junior at Mystic Falls High. He just goes by his first name. 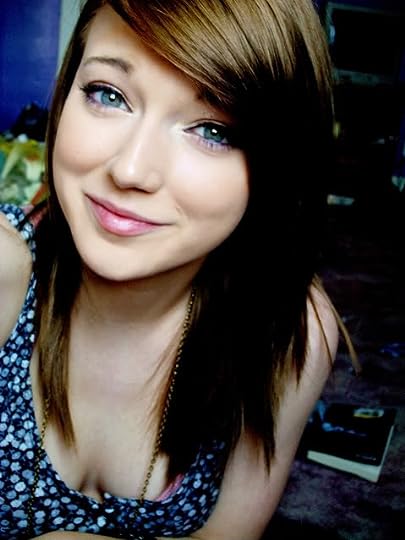 other: Gwen was turned by her boyfriend, Connor Mystic, who is the younger brother of Tania, who is 15 years old, but nothing like Tania, on Gwen's 15th birthday. She is like her brother and sister in someways, a combination of the two. Gwen almost made the mistake of letting her ex-boyfriend, Jake Mystic, the other brother of Tania, who is 16 years old. Tania was 17 years old forever. Jake, Tania, and Connor are vampires, well Tania was killed.