=D Bravo! Bravo!
You did a wonderful job dear
XD Now what shall we roleplay?

Mod
*bows* Thank you, thank you!
Bhahaha xD
Ummm ... Well I don't have anything I've really been wanting to do honestly xD
I like things more old fashioned, like the renaissance, medieval sort of feel
But hey I'm all ears for anything!

Lololol
XD I'm up for an old fashioned roleplay. I don't have any ideas though but I'm sure we can figure something out

Mod
Haha yeah now we just need ideas
Oh boy oh boy
Well I would say pirates but I have a pirate roleplay right now
Erm I have a kidnapping/love triangle already
So ... *thinking*

Oh pirates, I like pirates but you already have that. Um oh maybe something with ancient egypt roleplay? Although I'm not sure what it would be about. XD Lololol so nevermind. -is thinking too-

Mod
If you wanted we could still do pirates XD
The Egypt thing sound awesome though, I mean I don't know much about it aside the fact I sort of have a King Tut obsession
Or Greek myths, that sort of goes hand in hand
Or, um .... Hmmm

XD Are you sure? I know a repeat in roleplays can get boring. Yeah lolol I don't know much about Egypt aside from a few Pharaohs. And I like Greek mythology but I don't know what sort of roleplay we could base off that unless you want to do something with them or their "children" and um yeah

Mod
Yeah it's totally fine xD
Besides I like pirates, so yeah
I just don't have anything specific in mind in terms of a plot :p

I once did one where the pirates on the ship were cursed to shift into animals whenever it was night because they stole a treasure that they weren't supposed to. So during the day they appear normal, but during the night they shift into these animals, whatever it may be real or not, and it's painful. Moreover when they are in their animal forms they can't actually manuever the ship so they're in constant danger. Um what else...oh! And they're basically searching for a way to break the curse and yes.....sounded cooler before

Mod
It actually sounds really cool. I mean the whole animal thing sounds a little strange, if I'm being honest, but the concept is pretty sick xD
I'm just sitting here trying to imagine wolves on a pirate ship, lmao!
Oh, or better, imagine how ironic it would be if one of them shifted into a corcodile! Bhahaha! XDDD
Gah, I don't know :p

Lolol they can change into whatever animal you want, and they would act like that animal. So if there is a crocodile on board, it would try to eat the person who is a gazelle or whatever. Lol it's an idea. We don't have to do it.

Mod
Ah the irony xD
Anyway, well I really like the idea I just feel like ... It would be really hard to continue on with. Who would our characters be and how would we get to know them when odds are they'll run themselves into the ground? Plus I fail to see any romance in this story, and as selfish and picky as it sounds I need a little bit of something xD

Eh I don't know. It worked last time but whatever. Any ideas?

Mod
Gah,now I feel bad! D:
I'm sorry, I don't mean to sound like I'm shooting down your idea
But no ..

It's fine. I'll keep thinking. I don't have a lot of ideas so Idk

Mod
.-.
You're mad at me
They're suggestions
Hey I'll do the shifting animal idea, we can just see how it works out (:

I'm not mad. Seriously whichever you want to do. The shifting one only worked because the person I was roleplainging with at the time helped come up with the idea. We don't have to do pirates. I'm up for whatever

Mod
Well you sound like you want to do it, so hey I'll lay down my hands and roll
I mean I'm sure we could come up with something, ya know?
Besides unless you had another idea one your mind I don't think we have anything else to do >.<

I don't have any ideas for a pirate roleplay other than something simple as roleplaying out the lives of pirates on the ship. Someone could be kidnapped and that's all I have.

Mod
We could have the kidnapping the other way around. Most people have the pirate kidnap a princess or something but maybe the kingdom takes one of the pirates type things? x.x
I just want us both to like the idea and be happy with it
This seems to be getting super difficult >.<

Sure that could work. Seriously I'm happy with anything.

Mod
Well backtrack for a second just because *feelings*
Before we choose pirates ...
Did/does anything else sound more doable and or interesting?

Mod
Uh ....
(Tell me if I'm just fretting over nothing and taking up comment space because I dislike that >.<)
Fairy Tales
Sci-Fi dystopian
Murder Mystery
Harry Potter
Anything?

You're fretting over nothing and taking up comment space, dear =P Let's go with pirates. The pirates could have kidnapped a Prince/Princess from a kingdom, and the kingdom managed to nab the captain of the Pirate ship. Now they are negotiating and getting the other back where they belong? Idk

Mod
Alright, I thought so :s
Sorry about that.
Okay okay, that sounds alright ^^
But who shall be whom??

Um up to you, I'm open to either role. Although I sort of want to be a female pirate

Mod
Oh I'm fine with that, I'm generally accustomed to playing a royalty role so yay ^^
Sid you want to be the kidnapped captain or just one of the crew members?

That I will leave up to you =P Do you want to be the Princess to be stuck on a pirate ship or be in the castle, stuck with an arrogant Pirate?

Mod
I don't know, I was trying to decide between the two but they both sound promising. I would say its more likely she was the one originally kidnapped but I think I'm leaning towards her having to deal with a pirate ;p

=P Like I said, up to you. Either way she would have to deal with a pirate, the location would be different is all

Mod
That's very true.
Well I think the story would flow better if it was the princess on the ship, that way whomever my character is back at the castle can just insist on standing watch over yours. Aka; interaction ]:D

^______^ alrighty then. So character time or shall it be discussed more?

Mod
I think we're fine to just make our characters.
Do I need to make a super long charrie profile or are you cool with just my usual wiggly-room charrie?? ^^

I'm cool with the usual wiggly room. I kind of want to post a name, picture and age >___>

Mod
Hah, that's fine :p
I may or may not say something more but whatevs xD

Mod
Nah-uh, it doesn't matter in the long run because they'll be awesome characters ;3

Sure sure if you say so XD

Mod
They will, don't deny my power ;D

XP I deny it 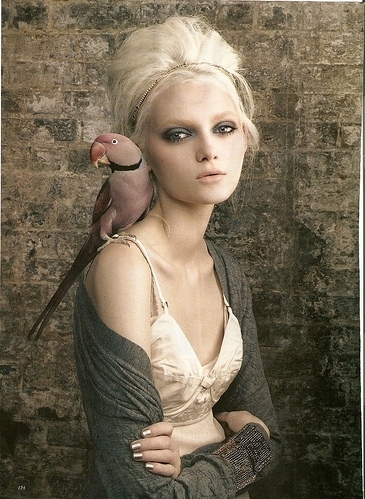 Persona: Alex might look small for a pirate, but she will knock you on your ass so fast your head will be spinning. She's tough and doesn't care what people thing of her.
Other: Captain of her crew 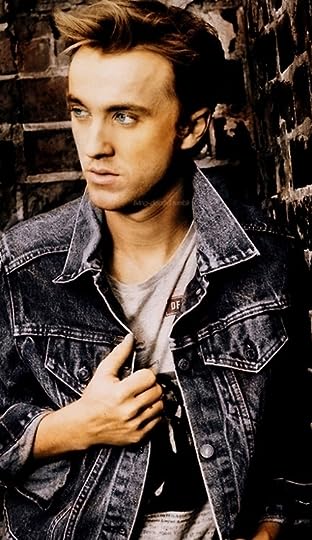 Persona: Ethan is a good guy all around, a little more polite than the rest of his crew, but he's still a bit rough around the edges. He does as he's told, and always keeps an eye out for his crew, and makes sure to have his captain's back, even though she's a year younger than him.
Other: First Mate of the crew

Mod
1. I'm sorry I took so long
2. My heart melts with the love I feel towards you character x.x <3 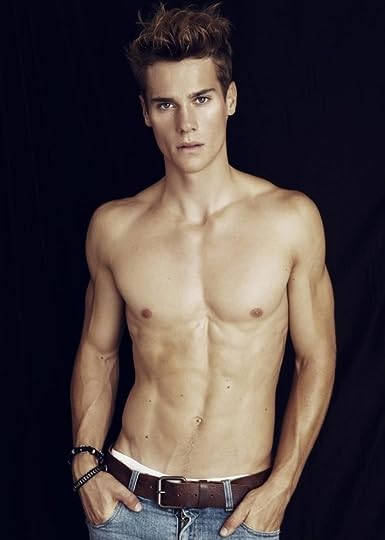 Killian is quite the cool guy, he's a little rugged edged and hard on the surface, but you know that's what comes with being a good 'ol knight of the castle. Outside of the walls he's a regular guy who likes to have a laugh with his friends at the pub. However he does his job very well. He's a protector this one, he does what he's told but if he feels like its wrong - well what can he do? Killian likes the idea of being free and having a voice but when it's a voice up against the king, forget about it. Besides the king rather likes him. 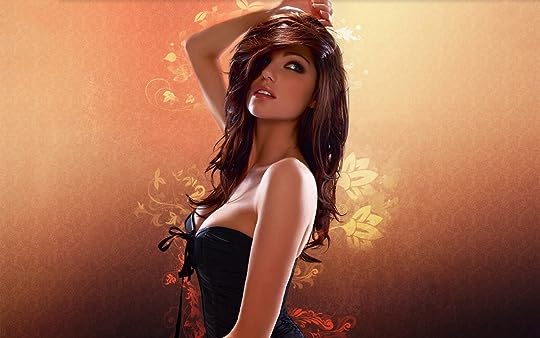 Katherine can be a bit hard to handle, mostly due to her lack of patience and the stubborn side of having to remain caged inside the grounds. Really though they kept her safer than she would've imagined, after all one day she simply decided she needed to see the city and ended up on a damn pirate ship! She's rather frightened of them to be honest, not matter if she wants to admit otherwise. The Princess can be a very sweet girl she just didn't much like being told what to do.

1. It's prefecting okay, dear
2. You mean towards a certain Tom Felton =P <3
3. Can we get this started now? I'm jumping with excitement

Mod
Tommy my love has returned to me (as Ethan) xD
Lol yeah totally!!
Just a quick question before hand, where are we starting? And would you mind starting for us? :3
Pretty pwwwease?

XD I was going to ask you that. I mean I can start, but where are we starting?