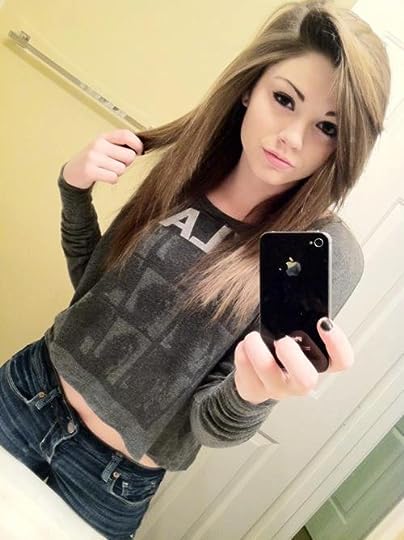 {Hair Color} Blonde
{Eye Color} Brown
{Skin Color} Caucasian
{height}5'5
{Weight} 133lbs
{General Style} Whatever the fuck she wants and is easily accessible in the morning. Usually your typical cute tee, and denim.
{Distinguishing Markings} None. She wants to get a tattoo like her twin sister, but her mom won't let her because she is too irresponsible. 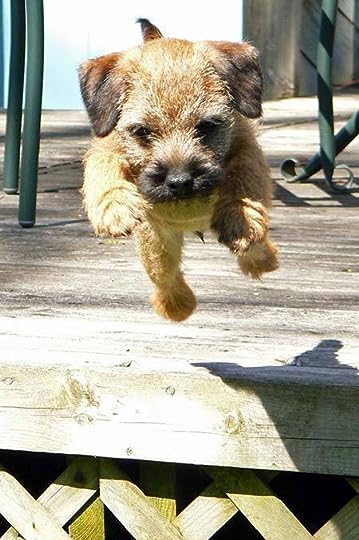 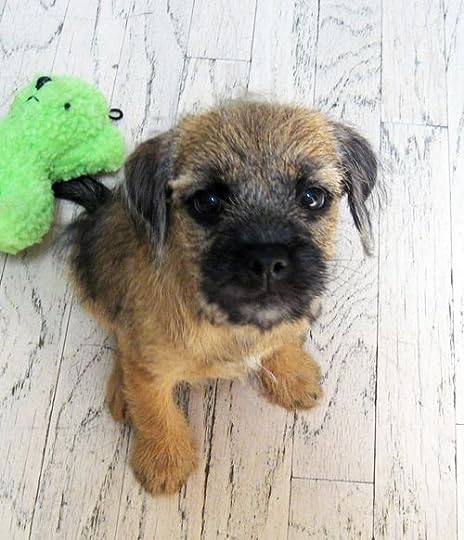 {Personality} London is a rebel and always has problems with authority. She is considered reckless, impulsive, stubborn, and stupid because of her bitchy attitude and inibility to say a sentence without sarcasm. She can't seem to do anything without her sister around because her mom won't let her. London is very protective of Blythe and refuses to do anything illegal with Blythe around which is why their mom is okay with Blythe's unhealthy attachment to London.
{History} London had a close relationship with her dad and never understood why he would leave their family. But she noticed it when he avoided Blythe like the plague. He didn't like her mother anymore and Blythe reminded him of her. That ticked her off, but she was convinced that they were going to get back together. So when Felix came along, London was pissed. She refused to give him a chance because she knew that her dad was going to come back and her parents would get remarried. Well they didn't. Instead her mom married Felix and then sent Blythe and London to the stupid academy.

{Talents} Dancing
{Hobbies} Dancing
{Interests} Dancing
{Likes} I'd give you a list, but it's all daring, scary, and stupid things a teenager will do.
{Dislikes} Authority


the puppy is sooooooo cute:3

I want one so badly!!! But no, we're getting an Australian Shepard or some shit.


She has a tattoo like a bracelet around her wrist.
http://www.blogtatuajes.com/wp-conten...

{Personality} Ai is Fiesty, Competitive, and a good fighter. She loves a good fight and loves to start them. She can be trusted and loves to trust other people. Her quirky skater girl attitude tends to come out sometimes but only to people she likes and knows. When meeting new people she tends to be Shy and defensive.
{History} She had a good life with her family up until the death of her mom and brother. They died in a car accident, her mom right away, then her brother about a week later in the emergency room. It was there, talking to her brother, that she discovered her animal side. She had never knew and was pretty pissed that they never told her about her ability. The first week or so at home with just her dad was fine. She slowly got over the fact that her family kept secrets from her. But with only one working parent and having to pay for everything, her dad couldn't support her anymore. So he sent her to this academy.

{Friends} No one... yet.
{Family}
- Mom and Brother have passed away
- Deryl Adler/Dad - Rottweiler

{Other} Writes in her Journal Daily if not more.