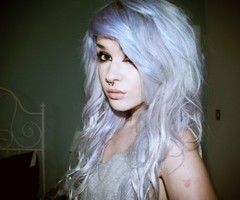 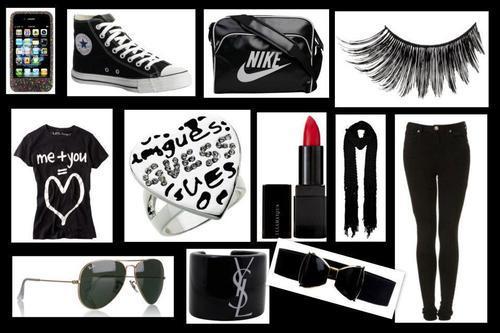 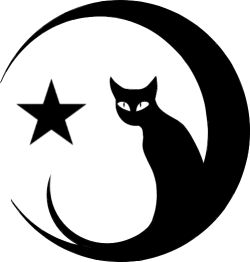 {Personality}Faren likes to make a joke or two and likes to be the class clown. She also likes to flirt with guys alot. She can be nice and rude depending on who she is talking to.She is somewhat shy when she doesn't know you. She likes to help people out. She is also responsible.
{History}When Faren was born she was born into a foster family. She was born into a foster family beacause her mom killed her father and her mom died by hunters.When she was five she could transform into a cat. A couple years later she gained a reputation that was stealing things. She would sneak into a store in her cat form and take something while using her cat like stealth. When her friend turned on her and called her a freak she became very self concious and hated herself. She used to cut herself but found out it was n o use because she kept healing. She never had a friend after her old friend called her a freak. Since then she gave up looking for a boyfriend also. She says boys only take what they want and throw you out. Now she is just trying to get back on her feet.

{Friends} None
{Family} None 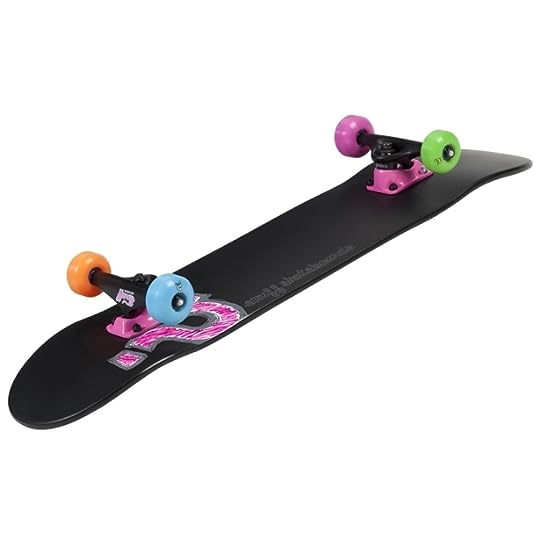 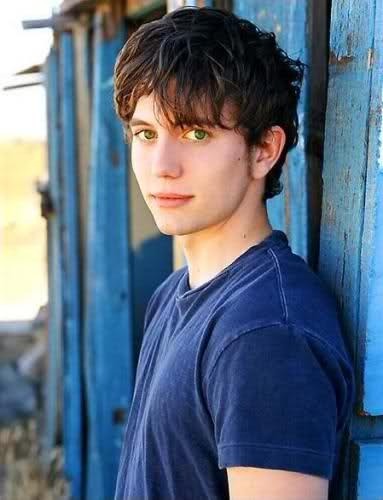 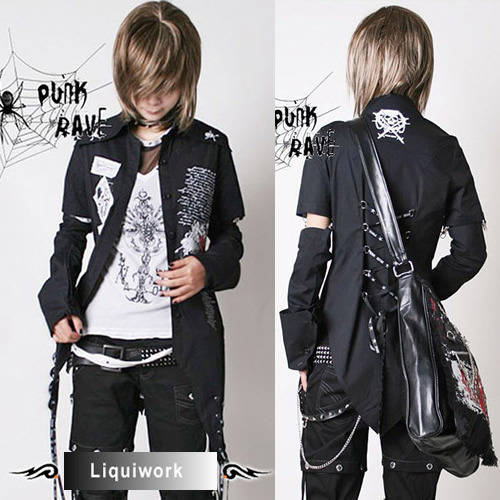 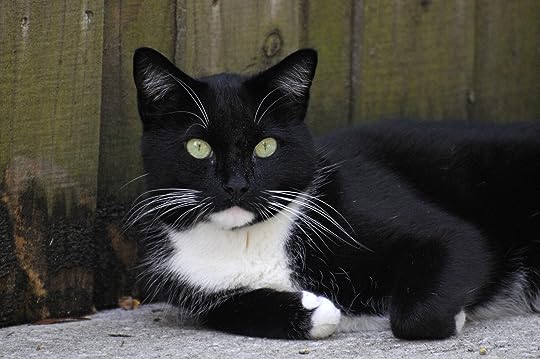 {Personality} Darren likes to joke, but doesn't really talk to anyone who he doesn't like. He's very polite, despite his appearance. He is usually depressed, but acts upbeat because he doesn't want people to worry about him. So he does things like skateboard, fight professionally, and laugh to keep people from seeing his pain. He's not suicidal, but he is close to it. Why he hasn't killed himself yet is because he thinks it's pointless.
{History} His dad was awesome, but as soon as a woman was added to the picture, he lost his individuality. So Nathaniel drifted into depression. His father was being used, abused, and guilt-tripped. Not to mention his dad was a war veteran with PTSD, which he picked up on, giving him secondary PTSD. So he's partly insane, and he knows it. He thinks normal people are boring. He doesn't really pay attention to anyone but people who he likes, which is almost no one. He likes to flirt, but normally isn't into it. He sighs a lot. Cut himself... A LOT. Sevaeral years training in Tae Kwon Do, Karate, MMA, kickboxing, etc. 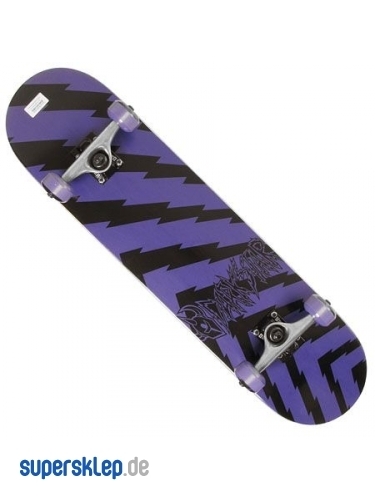 {Personality} Kishiko is very shy. She often ends up hiding from others. She doesn't talk a lot, and prefers to listen to others. She basically lets people walk all over her (sometimes literally). She tries to look out for Moriko, but normally just ends up going along with whatever her friend wants to do. She really admires Moriko's boldness, and has a major crush on the other girl.
{History} Kishiko was abandoned by her parents when she was only a baby. No one would take her in, and she lived on her own for a while. She was bullied a lot, and nearly died in the streets. Eventually Moriko's family found her and took her in. She didn't find out that she was a shifter until recently. However, she knew about the shifters since a young age because she lived with Moriko. She followed Moriko to the academy, frightened that the two of them would be kept apart. She doesn't like the academy very much because she doesn't like being around a whole bunch of people. But she puts up with it so she can stay by Moriko's side.

{Talents} First-aid
{Hobbies} Reading
{Interests} Fantasy (mainly books)
{Likes}Hanging out with Moriko, reading, listening to people, keeping to herself
{Dislikes} People who are mean to her, when she can't find Moriko, when people get hurt

{Other} Is unused to shifting, so she'll do it sometimes without meaning to.