{Personality} Blythe is very quiet and is quick to listen to her twin sister. Unlike most quiet people, she is happy in her place as a follower instead of a leader. She has a bit of a sister complex and basically likes anything London likes, which is a mistake. Blythe is also very shy and can't seem to express her love interest to girls. London knows about Blythe's sexuality, unlike the rest of her family, and is often a matchmaker for her. But unfortunately, Blythe's shyness attracts a lot of male attention.
{History} Blythe never met her father until she was sixteen. Which is a bit odd because her older sister grew up with their dad for the first six years of her life and London has met their dad several times before that. She doesn't let it bother her, but she is obviously her father's least favorite child. When her mom and Felix began dating, Felix pitied her and often took Blythe out to do things because of her lack of a father figure. When Felix and her mother were married she was really happy, unlike her twin sister. Blythe and London always knew about their family's shifting abilities because their grandfather works for the academy, so they started at the academy their freshman year and thought nothing of it.

{Talents} Singing, dancing, and reading aloud (Which is harder than it looks...)
{Hobbies} Nothing much
{Interests} Film, beauty products, reading, and doing things with her friends
{Likes} Blonde hair, her twin sister, whispering, smiling, dogs, ducks, and horror movies.
Dislikes Horror movies and her twin sister

{Crush} Blythe is quick to fall in love so basically any blonde that is nice to her.
{Relationship Status} Single<3

{Personality}6+ Sentences he is very anti-social. He is also the persons who doesn't trust easily. He always seems to be nervous. If he does befriend you he expects you to be very loyal. He himself is very loyal. He likes to comfort people.
{History}9+ Sentences he grew up in a very abusive home. This is why he has trust issues. His parents died when he was ten. So he went on the road till the police came and found him. He used his shifting abilities to escape. He ran away till he found out about this academy. And has been here ever since.

{Friends} none so far
{Family} none dead

{Other} he is from Ireland

but unrequited love is allowed.

{Personality} Moriko is a bit of a daredevil. She's always doing crazy stunts while she's flying. She gets hurt a lot because of this, so she's built up an endurance to pain. She's good friends with Kishiko (despite the whole bird/cat thing), and they've been friends for a long time. Moriko gets protective of Kishiko a lot, and dislikes people who are mean to her. She has a lot of self-confidence, and can seem a bit arrogant at times. Mainly, she just wants to have a good time.
{History} Moriko found out about her powers at a young age. However, she refused to come to the academy. Her family was run out of several different towns because of her "games" (which often involved freaking out the humans of the town by shifting). The only friend Moriko was able to keep was Kishiko, who lived with her family. Moriko always had trouble fitting in around the humans, because she was always shifting in public. Eventually, her parents demanded that she come to the academy, or else they would disown her. So she grudgingly did. She found that she enjoyed it at the academy. She has been here ever since.

{Talents} She's incredibly fast, and is a skilled flier.
{Hobbies} Racing (normally either running or flying)
{Interests} Anything that flys
{Likes} Speed, freedom, having fun, hanging out with friends
{Dislikes} Being kept in one place, secrets, people who are mean to Kishiko

{Friends} Kishiko
{Family} Her mom and dad, Kishiko (who was adopted into the family)

{Other}Most times is in her animal form, flying around the school grounds.

Remove the dots in the <.b>TEXT<./b> to make it TEXT
All other characters above are APPROVED 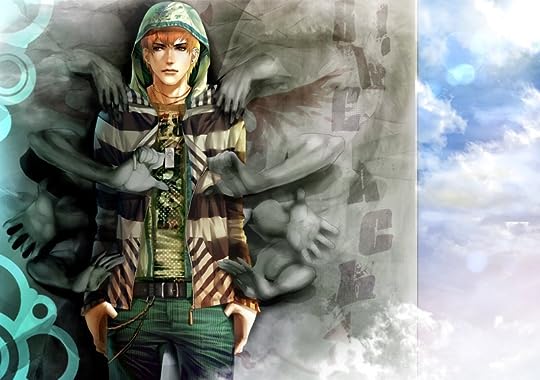 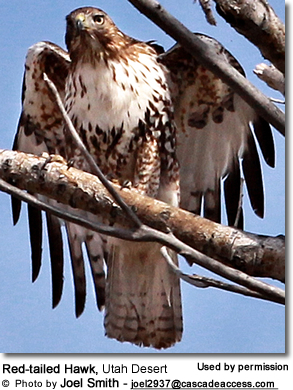 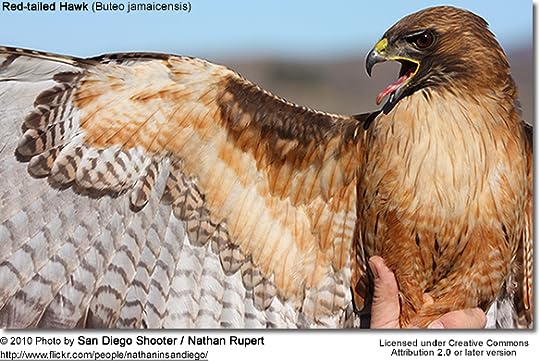 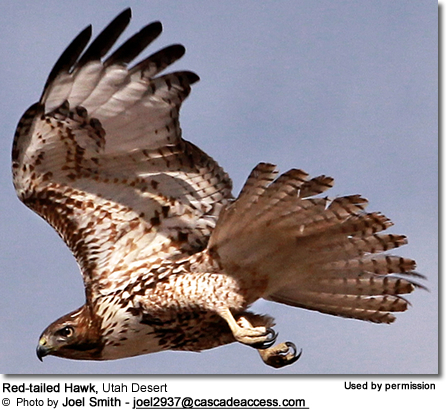 {Personality}
In short, he is Mentally Unstable. He swears he can see things, see people, but they are not real. He sees the world differently to other people. He is a tiny bit cold on the outside, due to letting people in in the past and getting hurt, but once past that he is fine. He doesn’t know how to explain the world he lives in, but the closest way is to say he sees it like how Van Gough might of. He tries to be a classic boy, but he is nice and almost childish at times, really.

{History}
He was born and sent pretty much straight to an Orphanage. His whole time there he was not bullied, in fact he was quite popular.
But nobody ever seemed to want him as a child. One woman even said he had an “Unbalanced Aura”.
Solus, at the age of 10, started to see men in black coats. They weren’t there, of course, but he could almost touch them. He told people but naturally they didn’t believe him. Over a time he was considered crazy and then decreed unstable by an official. He was taken to a sought of child asylum, not as bad as it sounded. Then one day a yellow eyed demon (In his own head, of course) Came to take his soul. As you would imagine Solus was terrified. He rushed to a window and jumped straight through it, breaking the glass. As he fell he would have died, the window was on the 5th floor, but he found himself flying. He flew and flew until he was exhausted. All the way he could hear the demons laughter following him. He was brought to the school/ academy.
{Talents}
~ Flexible
~ Athletic
~ Parkour/ Roof running
~ Football
~Running
{Hobbies}
~ Parkour
~ Reading
~ Eating

Herro?? Is any moddy out there!?

You can try messaging Clare to see if she'll approve him.

I actually didn't write it very well, so I'm going to touch up the errors and grammar mistakes I've made, but your comment is really nice.

you are welcome, I mean the history is excellent about how he got here, the name, personality... mostly all of it..

Well, I could, not in my life to this.

Still not approved *Is sad*