"The Legend of Zelda" Group discussion 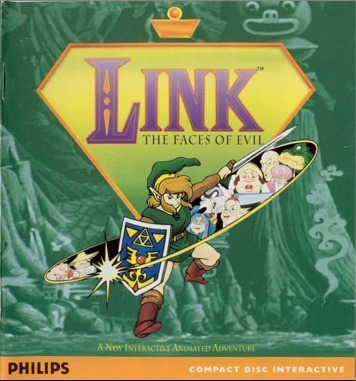 The story begins in Hyrule Castle where a bored Link (the series' protagonist) discusses with King Harkinian the prospects of new adventure. Soon Link's hopes are fulfilled as Gwonam the wizard arrives on a magic carpet and tells them that Ganon (the series' antagonist) has taken over the far-off island of Koridai. Gwonam explains that according to a prophecy, only Link can stop him. Link is transported to Koridai and the wizard shows him the fabled island's giant stone statues known as the Faces of Evil which Link must conquer. During Link's time in Koridai, Princess Zelda is kidnapped by Ganon and is imprisoned in his lair.

Questing to rescue the Princess and to liberate Koridai, Link is sent by the Ice Queen to Fortress Centrum to retrieve the Treasure of Death. At the fortress, Link finds what appears to be a sleeping Zelda. Once awakened, however, the figure transforms into Goronu, a shapeshifting necromancer who works for Ganon. After defeating Goronu, Link retrieves the Crystal of Reflection, which allows his shield to reflect curses. Link then proceeds to defeat Ganon's minions, which include the revived Goronu, the anthropomorphic pig Harlequin, the armored pyrokinetic Militron, the three-eyed wolfgirl Lupay, and the gluttonous cyclops Glutko, from which the Book of Koridai is retrieved. A translator named Ipo, who can read the Book of Koridai, reveals that the Book itself is enough to defeat Ganon.

After trekking through Ganon's Lair, Link finally reaches Ganon, who attempts to recruit Link with the promise of great power and the threat of death.Link imprisons him in the Book of Koridai and then awakens the sleeping princess Zelda. Gwonam appears and congratulates Link on imprisoning Ganon. He shows Link a recovering Koridai and declares him the island's hero. However, Zelda refuses to kiss him as a reward. 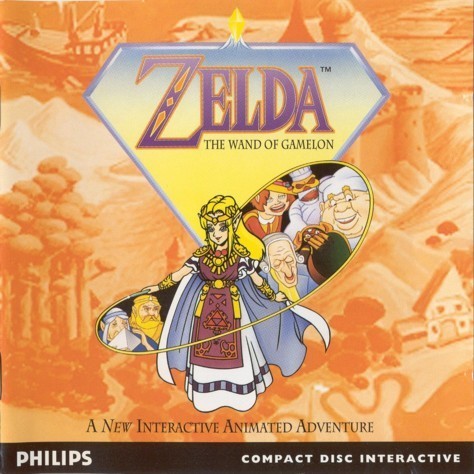 King Harkinian announces his plan to aid Duke Onkled of Gamelon when the latter falls under attack by Ganon, and orders Zelda to send Link for backup in case that he does not return from his mission within a month. A month passes without word from the King, so Zelda sends Link to find him.

When he too goes missing, Zelda ventures off to Gamelon (accompanied by the elderly Impa) to find both Link and the King. During Zelda's time in Gamelon, Impa discovers that King Harkinian has been captured, and that Link has engaged in a battle, the outcome of which is unclear. As she adventures across the island, Zelda meets many friendly characters and battles with many monsters and enemies including the villains Gibdo and Iron Knuckle. Along her travels Zelda battles the sorcerer, Wizzrobe, to free Lady Alma, who gives Zelda a canteen that she claims Link gave her in exchange for a kiss.

On reaching Duke Onkled's palace, Domodai Palace, it is revealed that Duke Onkled has betrayed the King and is working for Ganon. Zelda storms the palace, kills Ganon's minion Hectan, and saves an imprisoned Spaniard named Fari who used to work for the King. Fari reveals the secret entrance to Onkled's chamber, and when they confront him he reveals the entrance to Reesong Palace, where Ganon has taken residence.

Zelda travels to the Shrine of Gamelon to defeating the head-switching chimera Omfak and obtain the Wand needed to defeat Ganon, and she also visits Nokani Forest to obtain the magic lantern needed to clear the darkness around Ganon. Finally at Reesong Palace, Zelda fights Ganon, incapacitates him with the Wand, and rescues her father. Back at Hyrule Castle, Duke Onkled is turned over to the king, begging for mercy. He is arrested and punished by becoming a lowly drudge for the King. Although Link's whereabouts are still unknown, a comment by Lady Alma prompts Zelda to throw her mirror against the wall and as it smashes Link magically materializes, seemingly having been trapped in the mirror.

"The Legend of Zelda" Group