So do you have any preferred plots?

Nope not really. Do you mind if this is my first realistic romance? I'm more a supernatural roleplayer but wanted to try it out.

Hmmm... how about best friend romance then?

Sounds good (: which gender do you prefer roleplaying? 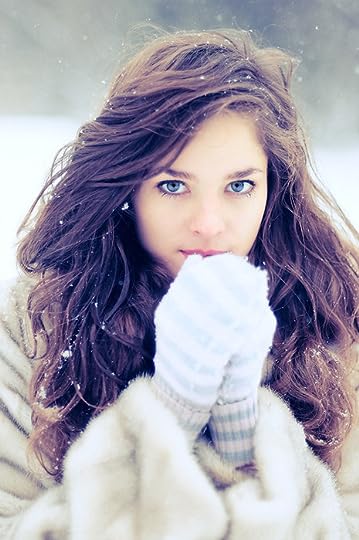 Personality: Kind, sarcastic to people she's close to, hot-headed, careful about the people she meets, unafraid to do what she wants and be who she wants
Background: She comes from a poor family comprising of a little brother and a frail grandmother. Her mother abandoned her, and her father died before she was born. Her secret talent is playing the guitar. 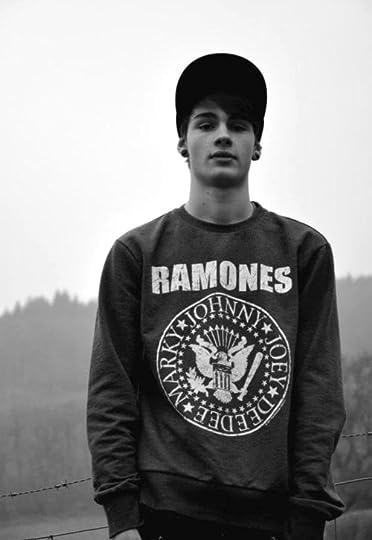 Height: 6'2 ish
Eye Color: Blue/grey depends on what he's wearing
Personality:
On first glance Connor seems almost a little shy. While this is true, once he gets to know people, he's actually quite loud and funny. He's slowly starting to come out of his shell as he's getting to know everyone. At school, not only is he quiet, but he also doesn't get the best grades. Connor isn't stupid, just lazy. And his dyslexia and ADHD don't help him much at all. He has the opportunity to be smart, he would just rather be playing hockey or hanging out with friends to worry about school work.
History: Connor was born in Germany on a military base. He moved around for a while, until his parents got divorced. His mum took her only son to America, and away from his father.
Family:
Biological Mum: Anne Simpson
Step Dad: James Simpson
Biological Dad: Greg Tommo
Step Mum: Rosie Tommo
Dog: Jesse
Other:

Do you usually like to plan the story out, or wing it?

DO you have any ideas for the plot?

Sorry, I never got a notification

Oh yeah, it's ok. Goodreads does that all the time :]