Nothing in particular, what about you?

I like Sci-Fan a little more than real life, but I'm better at being the girl.

I have to leave to go somewhere in half an hour, so I'm going to take a nap. I'm fine whit whatever you want to do.

So like, either a sort of fusuristic setting?
Or more as in Hobbit setting?

What about a post apocalyptic setting, but with future tech?

Sounds great, so like what kind of apocalypse. There's plenty of kinds. Like
-Zombie
-Aliens
-Viral Virus
-Nuclear Holocaust
-Then where nature sort of shifts to adapt to basically ending human life

Nuclear or Virus sound good. There could be mutations to the surviving population of both, too.

What is it was sort of like a Nuclear Virus, something the scientist didn't account for. Like a reaction to it, which in turn are the mutations.

Like one country tried to attack another, but the virus went airborne and something in it caused a chain reaction with a certain population causing them to survive but be mutated?

Like how biodiversity causes different looks for humans and the different blood types, a certain gene that only a certain amount of people had could have made them immune to dying from it. But they weren't immune to the mutations.

Yeah, that sounds good (and possible). But would they be X-men mutations, or your-eyes-are-now-purple mutation?

Hm, I guess it could be sort of like both. It changes them genetically and physically.

Okay, wanna go ahead and make the characters, then? I have mine, like, half done.

M'Kay, sounds good to me.

Sorry, I dropped off the grid for a little bit. 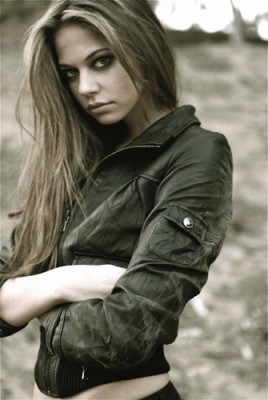 Mutation: Optional night vision. Since the outbreak, London has developed the abilty to see in the dark. Though this ability doesn't effect her seeing during the day, it has advanced the time it takes to cover ground.

History: London's mom died giving birth to her, leaving her with her bounty hunter dad. Chuck raised her to be her own person and get on by her lonesome. He would often take London on the road with him, teaching her to read and write in his free time. From that point on she was self taught, reading anything she could get her hads on. At 14, London got her GED, though she contenued to work with her father.

When the outbreak hit, they wer in the midle of a chace. London watched both the man they were chacing and Chuck die from the virus. Her father's last words were "Stay alive, baby, stay alive," the same thing he told London's mother before she died. Since that day, London's been running, using her street and book smarts to keep going. 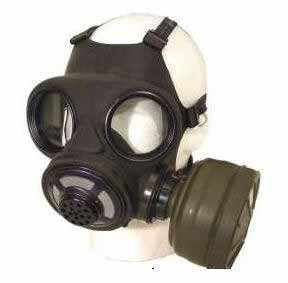 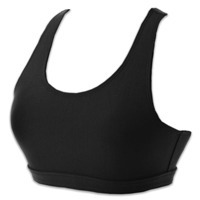 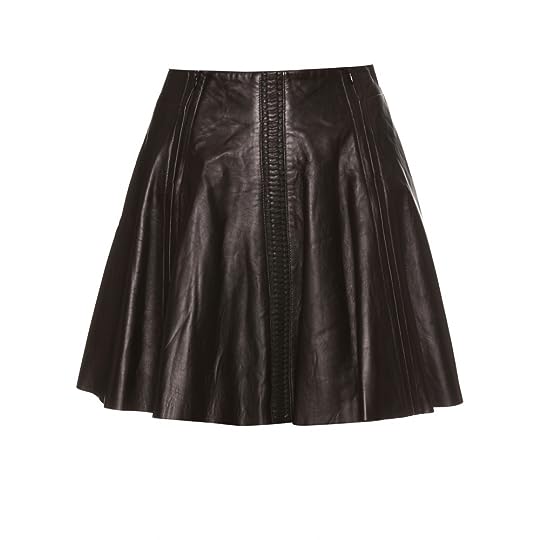 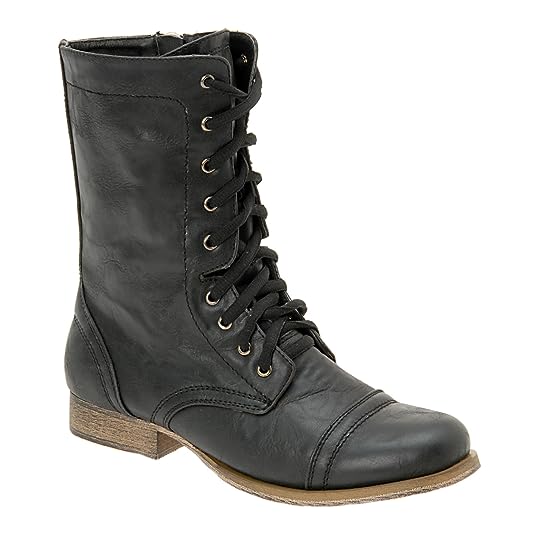 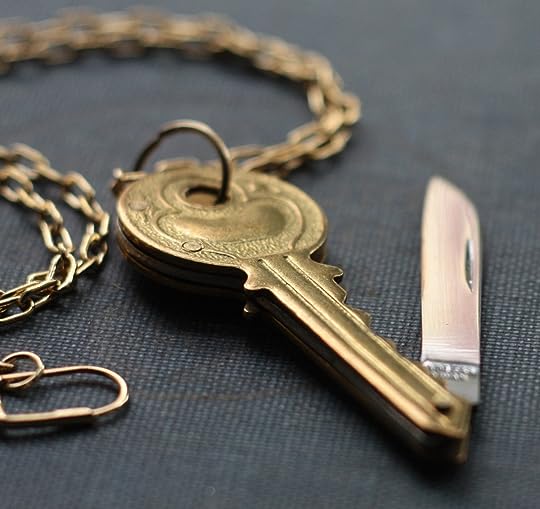 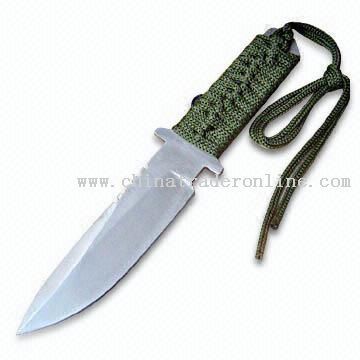 Other: She keeps a photo of her mom and dad tucked into her sock. 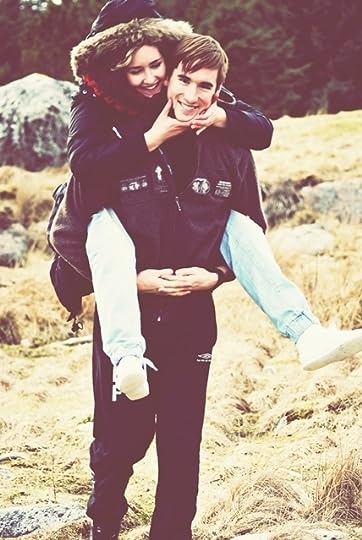 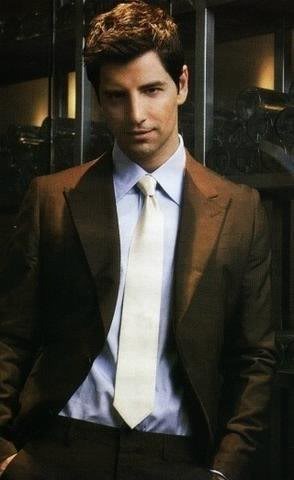 Mutation: He always found that he preferred his own mutation where compared to others. He has more of a spiderman like mutation, the whole web thing in his hands. Him sticking to walls. Not to mention his new gift in high jumps. He found himself more and more like a super hero than a survivor.

History: Since as long as J.R. could remember his parents had always told him to.
1) Suit up
2) Be a leader
And 3) It's survival of the fittest
Which he's taken all of those to heart in his actions. During the explosion he was in Hong King, up in a mountain there training. Something his parents had forced him to do his whole life. Being a rich and his class family, J.R. was always expected to be smart, independent, athletic, and on top of all the rest. He was trained and worked hard through out his life.
And on the day of the nuces, he was still training as the temple shook. Him and his trainers running off feeling safe as long as they managed to get above the temple roof. Seeing as the higher they got the less it seemed to effect them.

Though the radiation of the mutations did mange to reach the high level of the temple, no one there died. The 5 monks and J.R. seemed to have alright, that was until the monks had started to change in the most creepy of ways. Growing large tails, hair falling out, eyes beating red, all of it scarring the living hell out of Josh. They were still there though, just looking different and eating raw meat. He now lives around the area, only the monks are more of the kind to just hunt along the mountain where as he goes into the towns. 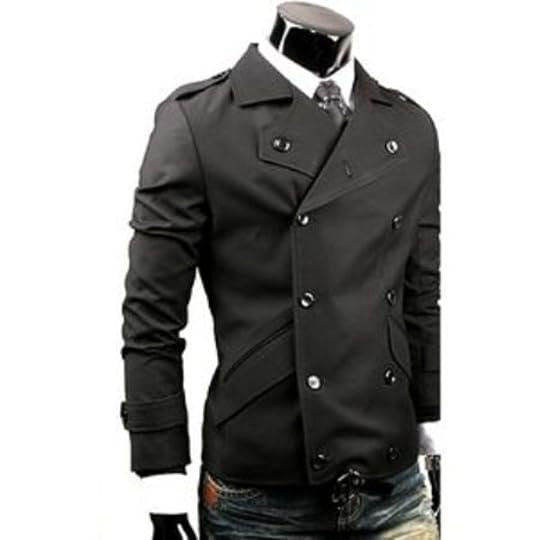 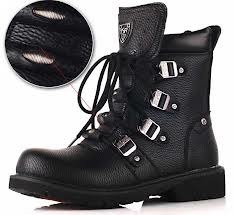 Other:
-He has a Scottish accent

I'm so sorry, I had ones days ago...I guess it just didn't send or something /:

Thank you! :D
Liking yours too

Thanks :D So, who's gonna start?