Appearance:Average colt with a nice charcoal grey mane and red body. His eyes are a lovely shade of blue and a pearly white smile.

Pet:A dark grey canary that loves to sing. Her name is rhapsody.

Occupation:He writes music for the whole kingdom and he has even done a show for Princess Celestia.

Home:Treb travels a lot but currently lives in pony ville. His house looks like all the others except his sign has a music note on it.

Family:His mother has a charcoal grey mane and white mane. His father has a red body with a black mane. He has a sister who has a black mane and a white body.

History:Treb lived a normal childhood with his parents and his sister Drama Queen. He moved out at an early age to meet new friends and find his cutie mark. When he finally found his cutie mark he decided to share his talent to the world.

Cutie mark:He has a black eighth note with blue flames around it. He got it when he successfully made and performed a song for all of clouds dale.

Personality:Treb is a happy person and is only serious when needed. He loves helping anypony in need and always loves a good joke.

Personality: He is very shy and quiet, and can stand a lot of pranks. He's good at making friends, when he's noticed. Most the time he sits silently and listens to others when they're speaking to him. 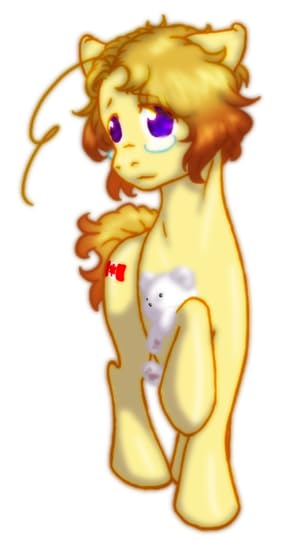 History: He and his brother grew up together in a good home. They were best friends and they're parents were great ponies. Once Maple got the chance, he left because he's always wanted a place of his own. He's and his brother aren't the best fliers, but that's because their parents weren't Pegasi.

Home: one of the random houses in Ponyville.

I was hoping no one would notice XD

I didn't see you're picture is Spirit/Death Scythe

totally. well, except in irl. I never meet Hetalians irl.

I look A LOT, and I even just look for people who watch anime or on Tumblr.

That would be fantastic UuU

R4D, who are you going with? I only have Maple *wink wonk*

I forgot! I did XD

I wonder if anyone is going to make America....

Personality: he's very hostile, and doesn't give two shits what anyone has to say about him. He'd rather rip a hole in your universe. 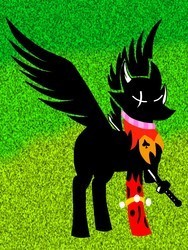 Cutie Mark: A sword, because he's really good at using them and he likes swords. He can also make them.

History: His parents didn't much like him. He used to look like a normal pony, honest. Then he got the bracelet/rink (around his hoof) and he turned into.... well... Yeah. He now avoids crowds and parties and junk with lots of ponies.

Family: His mother, Cherry Burst, and her father, Fire Mane, lives in a different house. Black Jack is an only child.

Occupation: store owner. (secretly will make swords for those who need to defend themselves >:]) 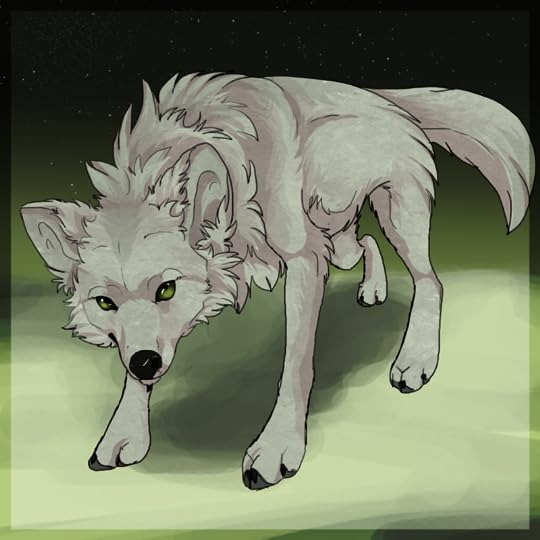 Other: He can be nice when he wants to be.

I'll rp with you

awesome~ (sorry, I was all gone 'n shit.

It okay mind if I use Flutter Shy

not at all~ *loves Flutter Shy*

I actually started in Ponyville already

Personality: Melon Wink is a fun-loving pony, spending time with friends and family. She is actually very intelligent but mostly leaves it to her friends to solve problems.
Appearance: http://www.google.com/url?url=http://...
Pony #2

Cutie Mark: A watermelon, because she lives and works at a watermelon farm.

History: She was born and raised on an apple farm, but chose to take a different path...to run a watermelon farm. Now it is very popular and she has many stores selling the fruit.
Family: Mother: Red Delicious
Father: Green Apple
Sister: Fire Lily

Other: A little absentminded at times.

Personality: Unlike her sister, Melon Wink, Fire Lily is a pony who prefers to be alone. She is fiercely loyal, but some ponies don't seem to be worth the effort of trying to forge a friendship. She is very close to her sister.
Appearance:
http://fc09.deviantart.net/fs70/f/201...

Cutie Mark: Not in picture. It is a flame due to her flame abilities she keeps hidden from others.

History: Like her sister, she was born at an apple farm but took a more solitary path as a city pony. She now lives in Ponyville alone at her home.
Family: Mother: Red Delicious
Father: Green Apple
Sister: Melon Wink

Occupation: Town Pony (She doesn't really have one.)
Home: An apartment in Ponyville.
Pet: None.

indeed you do XD 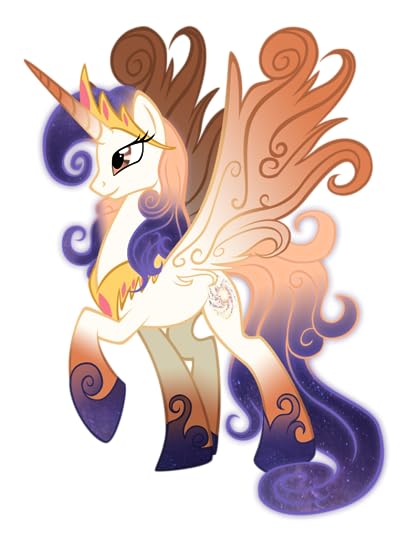 Cutie Mark: Her cutie mark is the galaxy because she created the Galaxy, and Equestria.
History: Nobody knows how she was born but after she was, and had grown to a teen she used a spark and created the Galaxy, with a swipe of her horn she created Equestria, as well as the sun, she met her Husband Cosmos and had two fillies, Luna, who took after her father, and Celestia who took after her.
Family: Cosmos (Husband, Alicorn), Celestia (Eldest Daughter, Alicorn), Luna (Youngest Daughter, Alicorn)
Spouse: Cosmos
Occupation: Queen of Equestria
Home: Unknown
Pet: none
Other:


Name: King Cosmos
Age: Unknown (immortal)
Gender: Stallion
Type: Alicorn
Personality: He's brave and loyal, mostly the strong and silent type he can get away with not saying much, his wife and eldest daughter do the talking for him, not that he minds. Though he is starting to talk more.
Appearance: 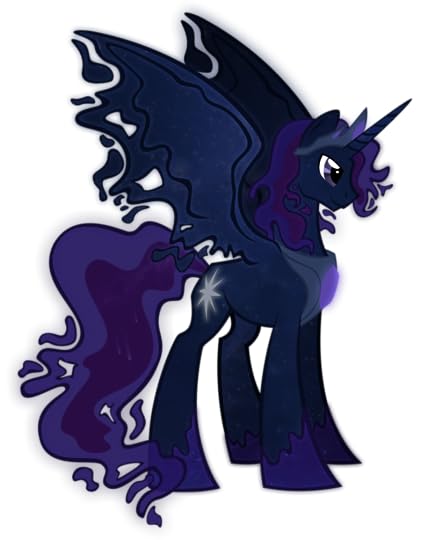 Cutie Mark: His cutie mark is a large star, because he created night, and the night sky as well as all the stars.
History: Nobody knows how he was born but after he was, and had grown to a teen he flew around the new night sky, creating every single star as well as the moon which his daughter would eventually set. He met his wife not long after, they wed and she birthed two girls, one like her mother who would one day raise the sun and his youngest who took after him, who would rule the moon.
Family: Galaxia (Wife, Alicorn), Celestia (Eldest Daughter, Alicorn), Luna (Youngest Daughter, Alicorn)
Spouse: Galaxia
Occupation: King of Equestria
Home: Unknown
Pet: none
Other: