Mod
Here you can make your own racer these must be accepted before you rp them! They also must have some type of racing history!


Name:
last:
Racer nickname:*Must have*
age:
Gender:
personality:
look:
Why they are in prison:
History:*What type of racing history? did they go pro or were they just drag racing??*
car:
What type of weapons are on the car:
crew:*They need a crew to ask for one go to the crew topic and ask.*
Other?:

Name: alexandra
Last: leeyen
Racer nickname: Death Ray
Age: 18
Gender: female
Personality: quiet unless mad, stubborn, easy to anger, and speaks her mind. But once you get to know her she's really sweet and loyal.
Look: 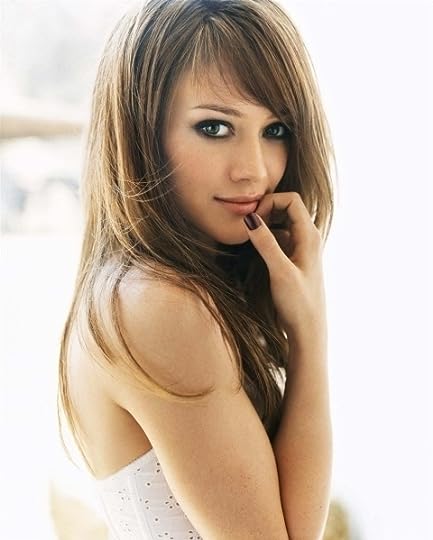 why they are in prison: she gets angry easy so she got in a huge fight and got caught that night.
History: alex's in a long line of profeshional racers. Her great grandfather was a pro, her grandpa was a pro, and so was her dad. Alex's father died raceing when she was just 8, and if it wasnt for her mom needing her home, she would of joined back then to get them back. four years later her mother died from a very rare illness, witch made her want to get the people back even more because she knew if her dad was still alive that he'd make sure her mother would be too. So she has been training since 13 and helped make her car she uses today.
Car: 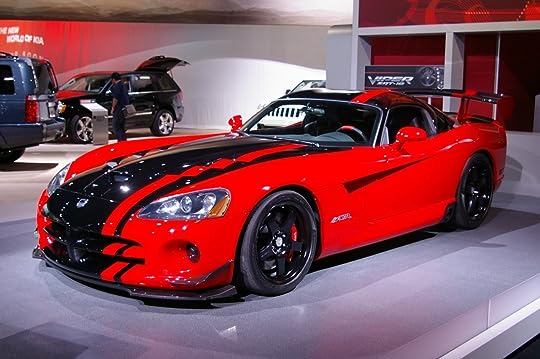 What type of weapons are on the car?: anything that explodes (like bombs and such) and built in knifes that can come out in any part of her car.
Crew: (looking)
Crush: open
Other?: she prefures out of the race to be called alex instead of alexandra

Mod
Well during the race shell be known as Death Ray

Name: Levi
last: Tane
Racer nickname:*Must have* Dark Rebel
age: 19
Gender: male
personality:rebellious,slightly has a bad attitude,but is friendly and slways ready to race.
look: http://levipoo.deviantart.com/art/Sam...
Why they are in prison: he shot three people with a gun an old friend gave him.the police came right over to capture him.
History:*What type of racing history? did they go pro or were they just drag racing? He is next in line to be pro.His father died unable to achieve being pro while his mom is still alive fighting cancer.This is his only chance...if not his last to save his dad's and his own dream to be pro.
car: http://www.newcarautos.com/wp-content...
What type of weapons are on the car: guns,bulletproof car frame and back up missle/bombs launchers.
crew:*They need a crew to ask for one go to the crew topic and ask.*
crush: Open
Other?: likes to be called Levi when not in a race.