Mod
((um...guys sorry i did not have time yesterday to give the format so i was not able to do do ....and ana yes we do have a format to follow :D))

Distinctive Markings: Tatts on her hips and back Ancient war markings from Gabriel To Keep Her Safe

History: Sadly her mother died when she gave birth to Blake so it had been hard. Her Dad Brought her up in Australia and at the age of 12 they moved to New York so her dad could start his own club "Lions Den" 7 years later she now works as a bartender and over those years shes found that the lions den is actual a place for supernatural beings to put aside there defences and come together Blakes Seen it all From Glamoured Pixies who look like Victorian Models to Sexy were wolfs who reminder her of hot motorcycle gangs but she knows she cant trust them it may be a place of solace but what happenes outside of the club is her bizzness when she hit 18 she had a suden urge to hunt and kill. Gabriel comes to her telling her she need to kill demons and what does blake do? she hunts and she loves it but she cant keep killing hel spawn on her own she needs help

Weaknesses:head cut of?
being burned
Drowning
the Usual

Dislikes: Witchs The are nasty Sons of bitches but warlocks are hot :P

Other: Blake Needs Help Killing hell spawn and she is defanitly straight 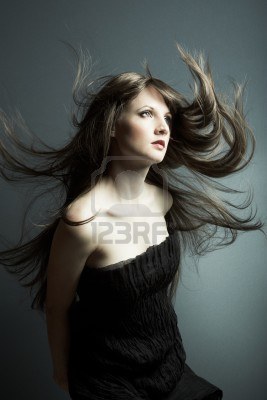 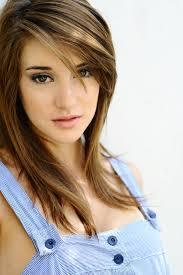 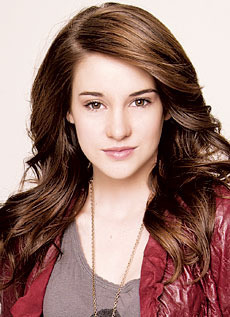 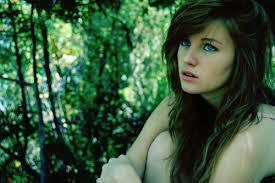 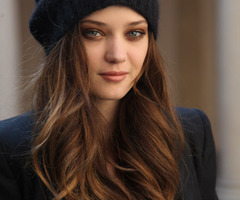 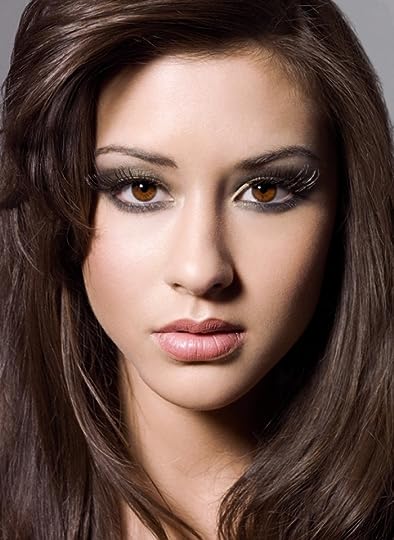 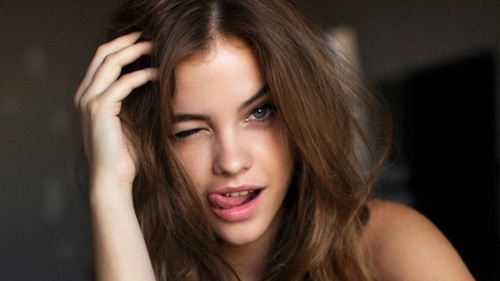 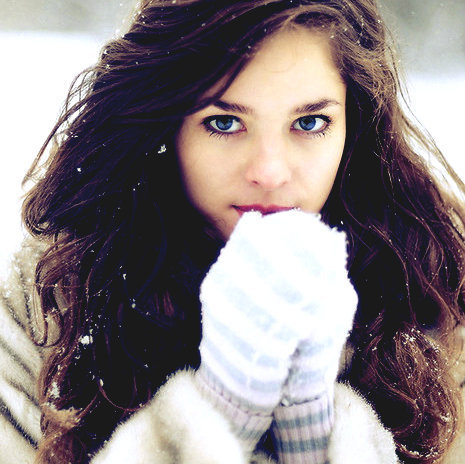 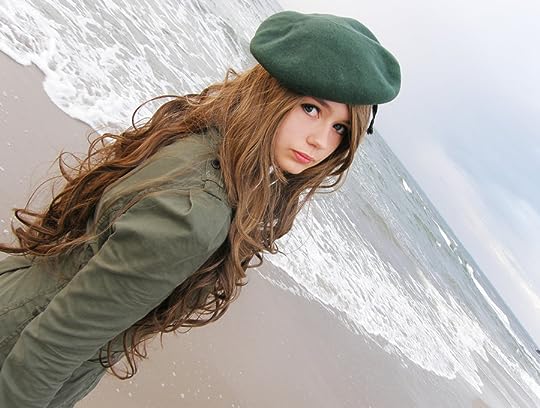 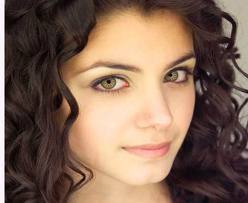 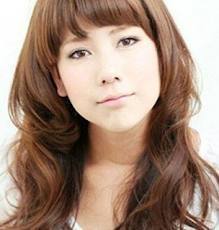 History: she has a brother who is elder to her....she loves him dearly but sometimes fights with him too. her parents had expired a long time ago when she was five....so she had vague scenes of her parents and her playing together ....all she remembered was happy happy things but she did not know the reason of their deaths... she was told that it was because of her heart attack ...but the truth was something else and she knew that people were lyin to her because once she found her parent's death certificate in an old mysterious trunk and it was clearly mentioned that they died instantly....MURDER!!!

Family: all are deceased but his brother

Personality:she is jumpy and full of raw energy...she loves to play guitar she has two of them .... she gets all speechless when people talk about parents and all that because she knows only half the truth of her parents or maybe even less!! so she does not like to talk about her parents much..... but she surely is a cheery girl .... she loves people who text instantly and she can throw a tantrum at the smallest of the things if she wants something she can go to any extent....

Weaknesses: a small talk of her parents

Likes:her play station and a red bull makes her day she likes guys....guys who actually care

thanks love but you should totally make you a person too :)