Powers and abilities:
can burn holes into things with her eyes
Is amazing at swordfighting 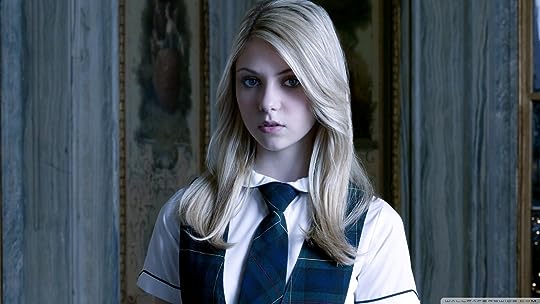 History: Luna was put into hellfire in boarding at the age of 13 when her parents mysteriously disappeared. They were later found dead from a car cash. Since then, she discovered her abilities and that she was a legendary 'Avenger'. She's been using her powers to do good.

Personality: Luna is rather stubborn and has a hot temper. But in the inside she's a really kind person who isn't very good at making friends. Sometimes the guys at school talk to her and befriend her, but it happens rarely. The girls of her age and older tend to bully her and ignore her, mostly because Luna doesn't allow herself to get caught up in high school drama.

Other: Luna is an introvert and likes going into nature to let her thoughts wander