First Name: Jesii (She heard a traveller called by this name, and decided she would take it on herself.

Last Name: If she had one, she would tell you.

Age: Really, since the dawn of time.

Personality: Jesii's personality is...interesting. She is quirky and unique, and she likes that about herself. She is kind to anyone and everyone, no matter what they have done to her. She is sweet and kind. Jesii is also very outspoken and energetic, and is willing to try anything that is thrown at her. She never gets shy, but is really good at keeping secrets, whatever they are. She thinks she's kind of a hipster, and likes to keep it that was, saying what she wants and dressing how she likes. Jesii is loyal and friendly, and would make an awesome friend.Jessi is also very intelligent, and tries to do well in anything she does. Overall, Jessi's personality is really awesome, but some aspects steer people away from her. 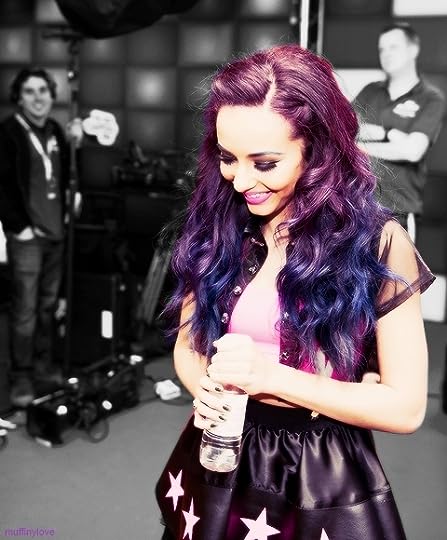 (Yes this is her hair colour.)
(view spoiler)[ 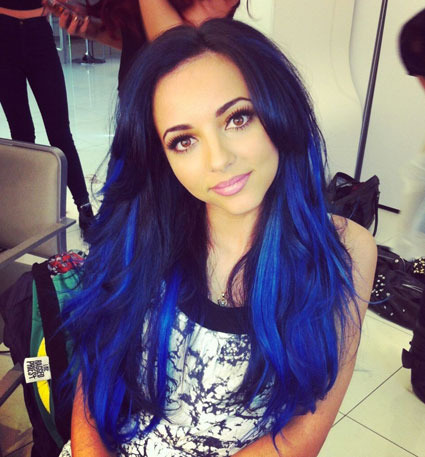 
Backstory: Jesii was born at the dawn of time, when a rainbow first appeared. Tihs rainbow created a spirit so powerful it turned into a girl, creating Jesii. Jesii slowly learned how to live, and eventually, settled down. She watched as the guildenstar and white knight lands slowly formed. Then, she found Elizabeth Dain. She has been following Elizabeth quietly ever since.

Weakness: No friends, not really up to date with modern stuff.

Strengths: Hiding, Rainbows (give her strength)

Family: No one, really. Only the first rainbow was strong enough to create a Spirit.

Are you kidding me? Please be ok? She's PERFECT!!