Personality: Please Make it at least 10 sentences. She is very Caring, Loyal, hard to please, stable, efficient and dependable. She is normally quiet polite and quiet. but if you get on her bad side or simple throw off her mood. she can be more of a demon than angel. She enjoys simple things. But she gets more excitement and thrills from much more complex things. She is easy to talk to most of the time, and rather forgiving after a while. She doesn't stay mad long though. She is kind but usually has a weird way of showing it. Very honest can never tell a lie.

Backstory: Please make it at least 10 sentences: when she was a mortal she did sinful things. (Drank stole etc. etc.) Then one day while sitting on a cart path begging. A preist came up to her and placed a note in her hand. She read it. It said that the preist wanted her to come with him to the near by church. So from then on she practiced as a nun till her old boyfriend (he was very abuseive.) found out where she was. He came in dressed as a humble gentleman. When he found her she tried to run but he got out a knife and stabbed her dead. Then because she was good she descended to heaven she confronted god saying she wanted to return to earth to help people. But she still has some bad in her so she is being watched carefully.

Strengths is very brave and courageous.

Other: plays the flute and is a great opera singer

Personality: Giselle is very outgoing and moody shes nice if you are on her good side Giselle does get angry over little stuff like it you touch her hair she will flip shit 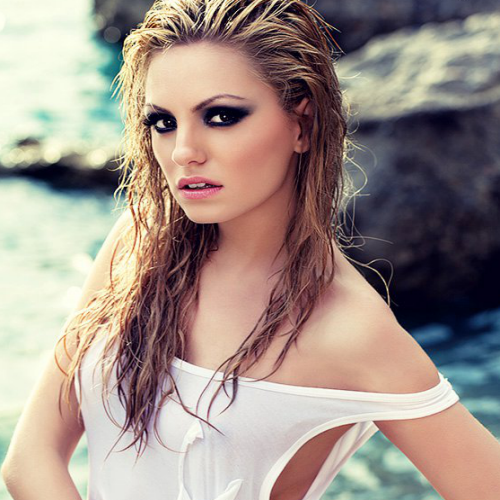 Hair: Blond
Eyes: Brown
Weight: 101
Height: 5'5
Distinguished Markings (If any): [image error]
Backstory: Giselle was raised in an all girl orphanage almost all her life until her mom came back a told her she had a sister and left right after. So Giselle started her quest for her little sister. Giselle was raised in the orphanage because her mother left her and her father was killed when she was born

Strengths: Flirting, And One handed weapons

Other: Sorry About her short backstory

Personality: Very much like the world. Cold and harsh sometimes, but warm and loving when it matters. He isn't hard to be around and loves his friends. 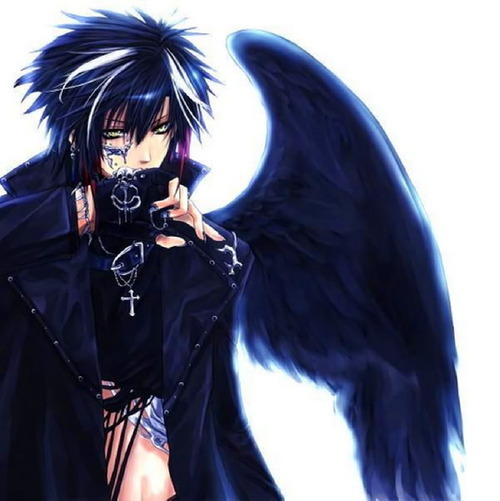 Backstory: As a human, he fought, killed, and stole. All because his girlfriend wanted him to do so. So he did, and he enjoyed it. When the town guard found and killed him, he was sent straight to Hell. Lucifer made him a general, a warrior. He trained, tortured, and laughed, because would never stop. When Lucifer told him that he would soon wreak havoc on the living he smiled. He prepared his fire for the burning of souls. He took on a new name, Drakonnan. His real name is just recently known. As an angel, Vincent's life has just begun. His wings are tainted because he was.

Relationship Status: Single and not looking.

Personality: He is quiet, but most likely sometimes planning revenge. He is not really evil but will be evil if you make him angry. He hates it when people calls him Leo. For him, there is a difference between Lio and leo. He is pretty much sarcastic. It depends on his mood that if someone is in trouble, he would save that person or not. He will only be kind in some very rare occasions. His emotions change, based on his feelings. He hates noisy people. Practically every human being he hates. He only likes some special people, whom he will protect all he can. 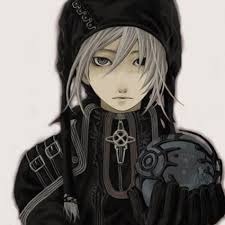 Backstory: Lio was possessed one night, until a priest attempted to banish the possessor. It didn't work though, the spirit just got stronger and fully took over his body. It turned out that the spirit was a demon and it had used Lio. He couldn't control it anymore, so it used his body as a host. It never left his body, never. It stayed and he got used to it. He enjoyed his newfound powers and sought to terrorise the weak.

Family: All are dead

Relationship Status: Love is a waste of time

Other: Find out through RP.

Personality: keeps to herself because she is a major screw up. she is very easily scarred and unsure of who she actually is. she is bipolar can go from being happy and care free to wanting to rip out your throat in less than a second. wants to do good but usually ends up messing up. she is outgoing, playful, sweet and funny when she is happy. but when she gets mad she is fearless, regrets nothing and has major attitude.

Hair: blonde
Eyes: black
Weight: 100
Height: 5'2
Distinguished Markings (If any): she had a black swirl like thing on her shoulder

Backstory: when jinx was little her dad drank a lot and she always messed things up. one night a glowing girl came to her and told her she'd fix everything. that she would make things better. what jinx failed to realize was that there were two that "helped" her one good and one bad. she ended up killing her father when he tried to hit her. she ran away from home and many forgot about her. she stays in the shadows where people can't see her.

Weakness: she's very easily tricked and hast at times. because she is controlled by 2 very different things she is VERY bipolar and it affects her majorly

Strengths: very good with a sword

Relationship Status: single but really wants to change that

Other: she guards herself well if you want to befriend her be willing to give and take

A total, annoying pr!*k. Or so he's been told. He is pretty much on a permanent paid vacation, as he uses reapers to collect normal souls, only collecting if it's a famous soul or somebody... dear to him. Of course, he cannot collect unless it is that persons destined time. He is in a constant state of flux, due to having
A.) Living so long
and
B.) He is just generally crazy.

He gets his kicks with hurting, killing and generally pissing off Angels. 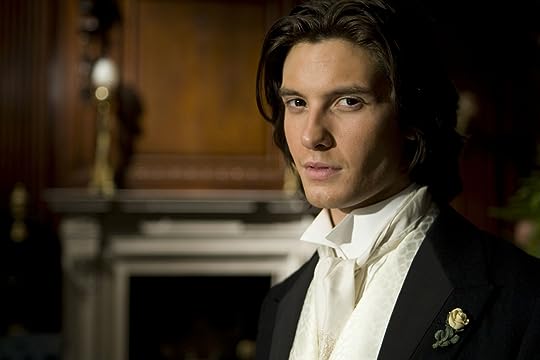 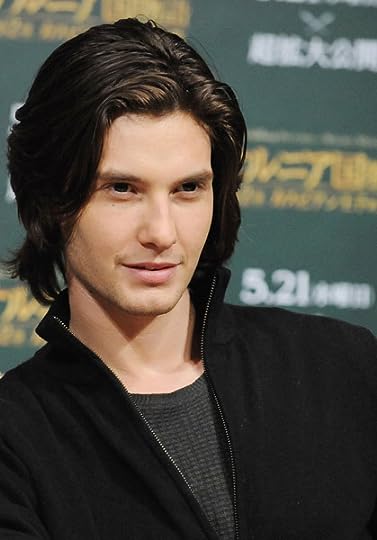 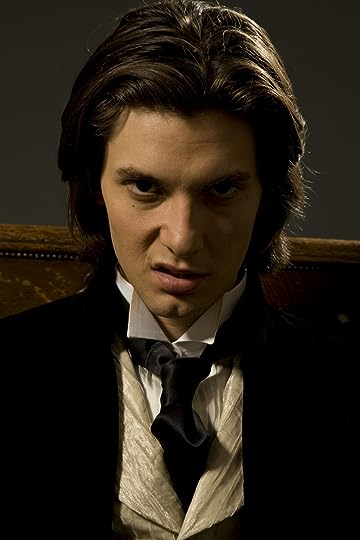 Thanatos was never human. He was always what he is. It's simple, the real Thanatos got touched by an extremely powerful angels and literally torn apart, molecule by molecule. But one molecule rebuilt itself inside a female demon. She ripped the child out of her own stomach and it lived, becoming the new Thanatos. Thanatos serves in a different... part of Hell to The top guy (Lucifer) And technically should be equal in power, but Lucifer is feared more so therefore holds more power. This does not stop Thanatos from irritating him every now and then. Actually, Thanatos spends most of his time above ground, posing as a common Fairy and Shadow Mischievous (A dark sprite).

Weakness:
Angels... Those nasty... Wordthatisnotappropriate
Anything blessed by a powerful good.
There is only one thing that can fully kill him, which is a inscribed sword made from his own life essence.
Wings that don't work anyway, and just make easy targets.

Sexuality:
Who knows... Bisexual, I guess. 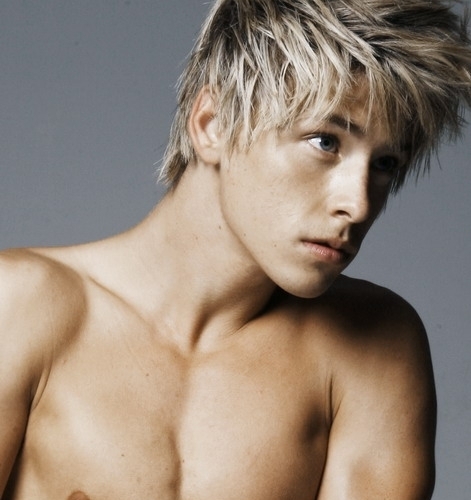 Hair: Used to be as blonde as the sun know its a mix of Blonde and Black hair
Eyes:Blue as the sky
Weight:150
Height: 6'1
Distinguished Markings (If any): A nasty scratch going from his shoulder to his peck.

Photokinies: Lucian can create, shape and manipulate visible light, commonly referred to simply as light, is electromagnetic radiation that is visible to the human eye, and is responsible for the sense of sight.

Family: His Father, His Mother, and his five siblings

Personality: The positive traits she has is she believes that if anything is worth doing, it's worth doing well. Patience and persistence are two of her most enduring qualities. she likes to plan for the future and will want to know her work and efforts will be of permanent value.

This is why she takes her time to get it right. Some people might see her as being plodding and conservative but her productivity can be quite incredible. That's because she is determined to get as much done as possible. Emotional and sensual, she knows when to work and when to relax and enjoy life too, so in recharging her batteries, she will be able to take on new challenges.

She is a hard worker and a reliable employee. she takes her work very seriously and can be depended on to fulfil all obligations. Her home is also important to her and she will build a secure and comfortable 'nest' for herself and her family. As a friend she is loyal and supportive. People know they can rely on her sensible mind and practical skills. She is highly sensual, steadfast, warm and affectionate.

Her Negative traits are she can get angry with herself when her work and other efforts don't meet with her own high standards. She might become fixed in her thinking, refusing to accept there are other ways of looking at things. Imagination can be lacking and she will be so stubborn at times that she leaves family and friends exasperated! She will take everything so seriously that She finds it hard to relax and enjoy the lighter side of life and living.

Her pig-headedness could drive friends and lovers away when they might feel they just can't ever get through to her. If logical arguments don't suit her, she will simply close her ears and refuse to listen. Her occasional outbursts of uncontrollable rages will arise from accumulated frustration and irritation. She trys to keep her emotions under control but when negative feelings and anger erupts, it can be hard for Her to know how to cope. In romance, the negative She can be extremely jealous and possessive. 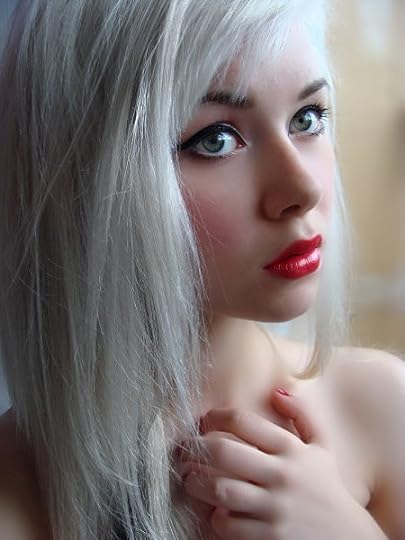 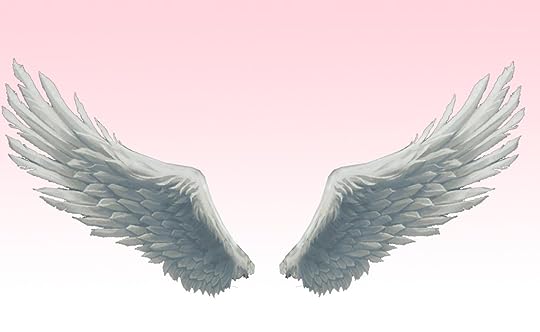 http://th02.deviantart.net/fs71/PRE/i... they dont come out unless she asks them to, but she likes acting like a human so she rarely calls them out. 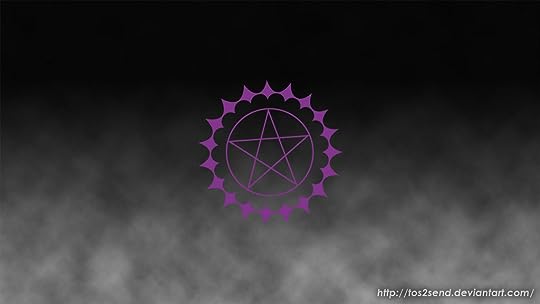 http://fc06.deviantart.net/fs71/i/201... its on the right side of her neck looking as if it were carved in yet its smooth when you touch it

Backstory: (working on it)

Weakness: She forgives people too easily and is too nice on occasions yet at the same time she has a short temper

Strengths: knowing she has a reason to keep fighting