Personality:Charlie has always been funny he just loves talking you give him a subject he can talk on and on and on about it he has always stand out and not always in a good way he was always different.He could always make every body laugh even if they where sad he just make people happy she is a comedy at heart he just loves making people laugh and hope he can do that for the rest of his life. Charlie just loves making people laugh he knows he is not the funnest his brother is to,he and his brother have always been pranksers.

Him has a wolf

Backstory: Charlie grew up the oldest by 1 minute he and his brother where always pranksers when they where 4 they had a plan when there parents come to put them to bed they would open the door and milk would fall on them,but did not work so well it fell on the oposite side and landed on them. But it still was pretty funny,when they were 10 they audtion for they talent show and won and they did it every year after that, they loved makeing people laugh and liked to see people smile.

When they got to middle school they did more prankest then ever they were picked to be class clowns until one boy came and people thought he was ore funny but they won back that name in the talent show because they won and beet him they were so happy they loved middle school.When they got in high school charlie was doing really good but Jimmy was not so he helped him out,and they both got a A on the test .


Weakness:
He will trust most people.

Strengths: He is the best shooter of his age. 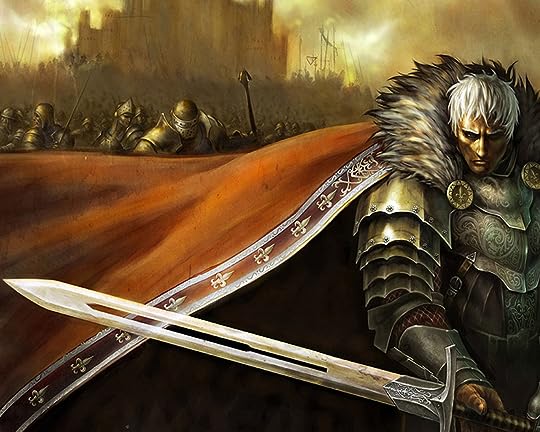 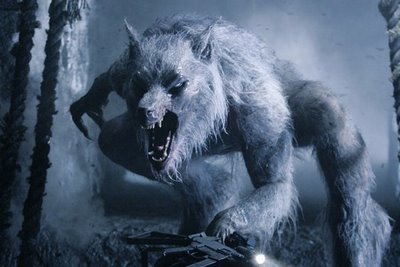 Mod
Approved! Whey, another were!