Our new Photo Challenge character is Butch O'Neal from JR Ward's Black Dagger Brotherhood. His book is Lover Revealed, #4 in the series.

This is how JR Ward describes him:

"Butch is not as a big, but compared to other human men, he’s heavy duty. He’s about six feet two and his shoulders are very broad... and they’ve gotten even broader since I first met him, as if he’s been lifting weights with the brothers or something. He’s got hazel eyes and a nose that’s been broken a couple of times and brown hair. His attitude is cocky and self-confident, but it’s not offensive because you sense he can back it up and then some. And he obviously likes women. Not in a skivvy way or anything; he’s not an ogler."

His first appearance in Dark Lover:

"Hard-ass was a lot of man. Big body, deep voice, attitude to spare. She supposed a lot of women must be attracted to him, because God knew he was a looker in that rough, tough kind of way."

From Marissa's point of view:

"Looking deeply into his hazel eyes, she stroked back his thick, dark hair. Then traced his eyebrows with her thubms. Ran a fingertip down his bumpy, broken-too-many-times nose. Tapped lightly on his chipped tooth.

I'm going to start with the Warden's official choice. 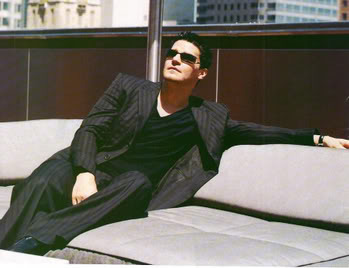 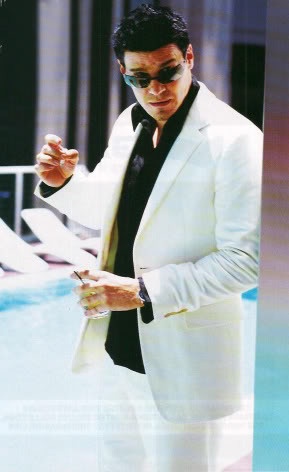 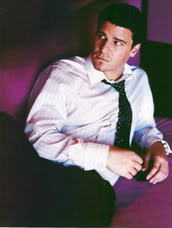 Off to go and find more Butch wannabes...

Not bad so far:)::can see why the warden likes this one:):: need my defribulator already Ha Ha::

David Boreanaz is just so cute on TV, and he's one of those guys that look even better as they age! So unfair!! 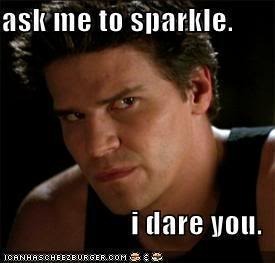 Anyway, yeah, I can totally see him as Butch. No wonder the WARDen likes him.

I know he is not David..LOL..but can you see him as a possible Butch? 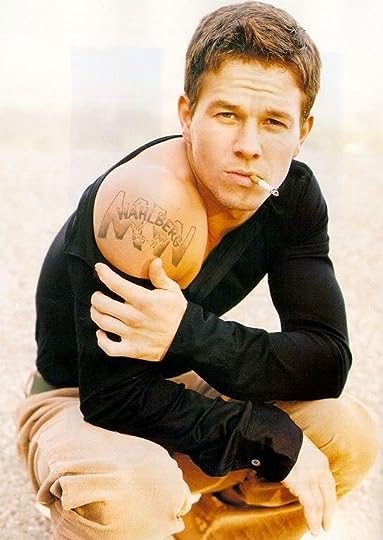 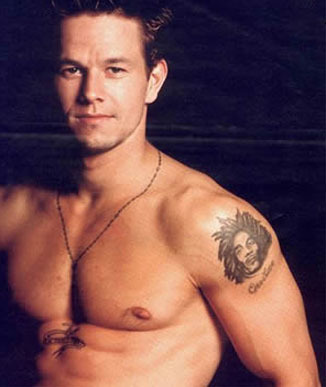 Mark Wahlberg is more Butch to me than David, even if David is Ward's pic. DB has kind of a higher pitched voice, and she always made such a point of describing Butch's husky voice.
I know that doesn't really matter in a picture, but for some reason DB doesnt' do it for me. (Butch-wise, that is.)

It's interesting that the second MW pic does remind me of Butch, but not the first.

Uniquely Moi wrote: "It's interesting that the second MW pic does remind me of Butch, but not the first."

Hahhahah!!! Uniquely Moi, I think it might have something to do with that naked chest thing....

Ooh, I like Mark Wahlberg for Butch. I'd always heard the David Boreanaz suggestion, and while I loved him in Buffy - he always seemed a bit to much of a pretty boy for him.

i googled DB last night a found loads of pics::pics that don't look like Butch::whilst my initial thought was oh yay after seeing his other pics its now oh noooo::if i'd only seen him in the bath this might not have happened as that pic is scrummy::i'm trying to think of other butch *imposters* but altho the faces are there i don't know the names::not much help am i :}:: 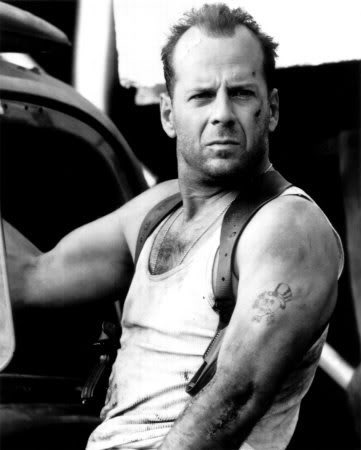 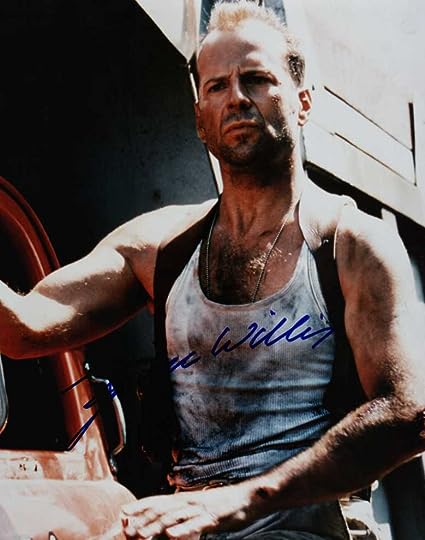 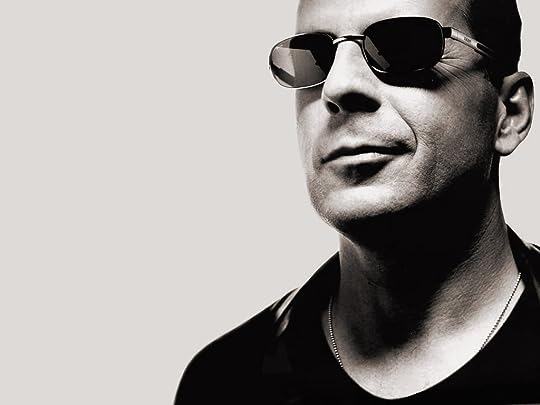 i can't see him:( ::will look back to find out how to::Joe Calzaghe::UK boxer::with his clothes on:: makes quite a good Butch::problem is i don't know how to pull him::if you google him all you get is a lot of *bloody* boxing pics:: 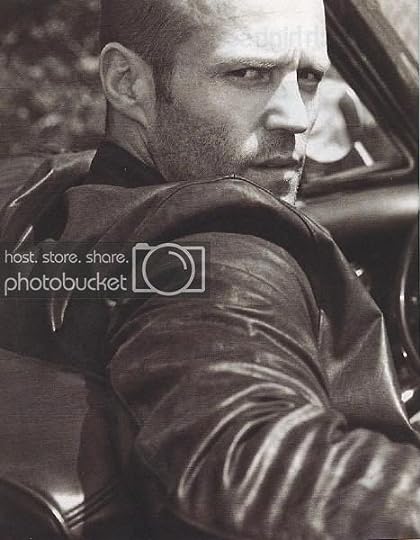 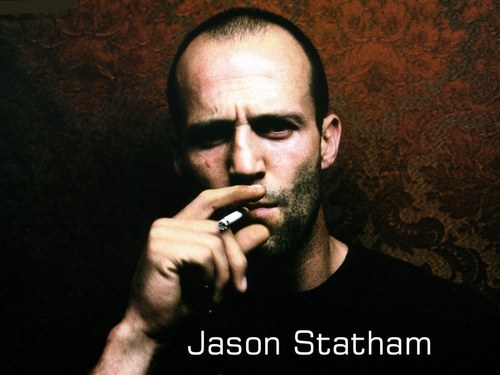 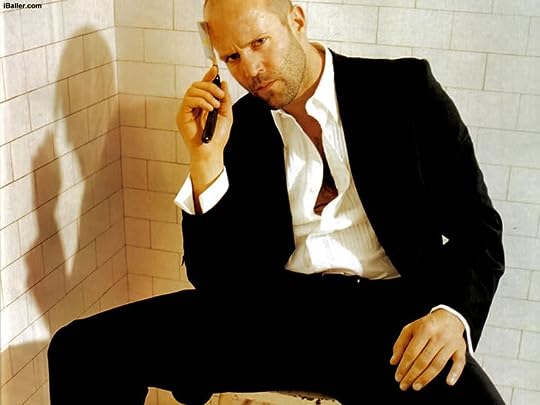 I think Jason Statham fits my mental picture of Butch better than the others. Just minus the accent lol

Two good choices, Kasia. I was also looking into these two guys as possible candidates. 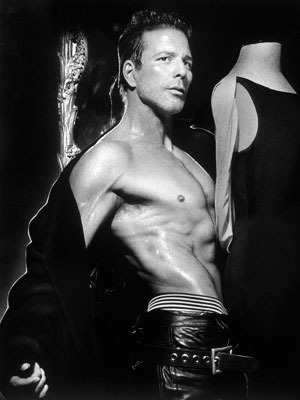 How about Colin Farrell? Butch is an Irish lad. I can see David B. or Mark W. as Butch. The others so far not so much.

Hard to beat that bathtub pic of David Boreanaz, but I've always imagined Butch as looking more like Mark Wahlberg (the second picture, of course).:)

And I just put the Butch poll up http://www.goodreads.com/poll/show/13....
Enjoy.