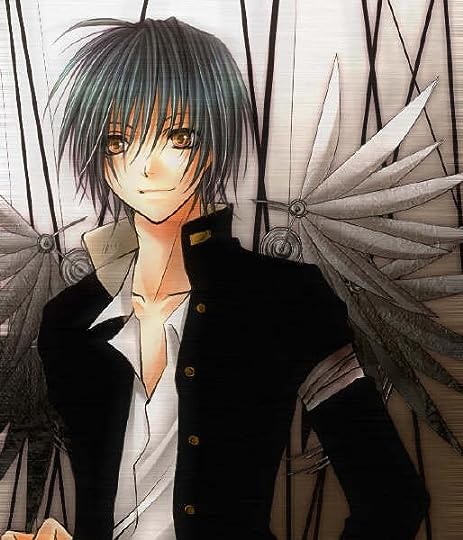 Lol, me too. I should create a character...

Name: Kiri
Gender: female
Appearance: long orangish-brown hair, liquid brown eyes, 5'3"
-or-
orangish-brown scales, brown eyes, small, sharp spikes
Side: good
Personality: idk
Other: Half dragon, half fae. Her parents are the rulers of the kingdom of the fae-dragons, and she's the sole heir. She was kinda exiled/banished from her home because she refused to marry some other dragon her parents had betrothed her to. She's not allowed to return until she's married. (lol, I think it's silly =D)

Hey! I have a character in here! 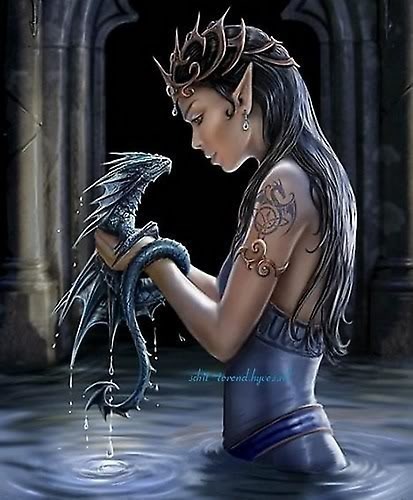 Personality: Careful, afraid
Other: Her dragon is Sapphire(in the picture)

Waterfall? We're only supposed to have one character per rp...

There. Now someone should make my dragon 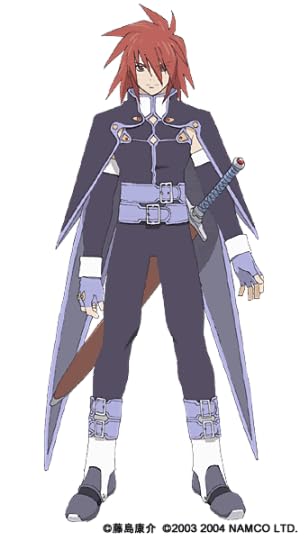 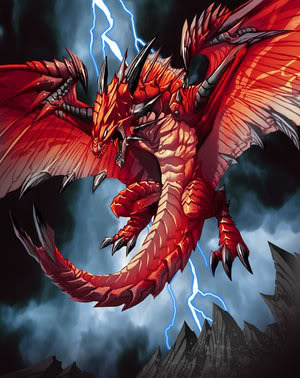 I'll rp if other people do, it just kinda... died.

I think we're waiting on Kathanis... 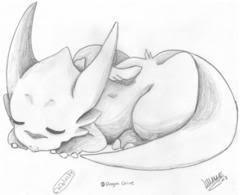 Side (good/ evil) none
Personality childish, immature, can be cold, silent.
Other is a newborn and can grant wishes. *gasp*